What happens when the course of true love doesn't run smoothly? Serge Bielanko at YourTango shares his story of divorce with the woman he still loves. 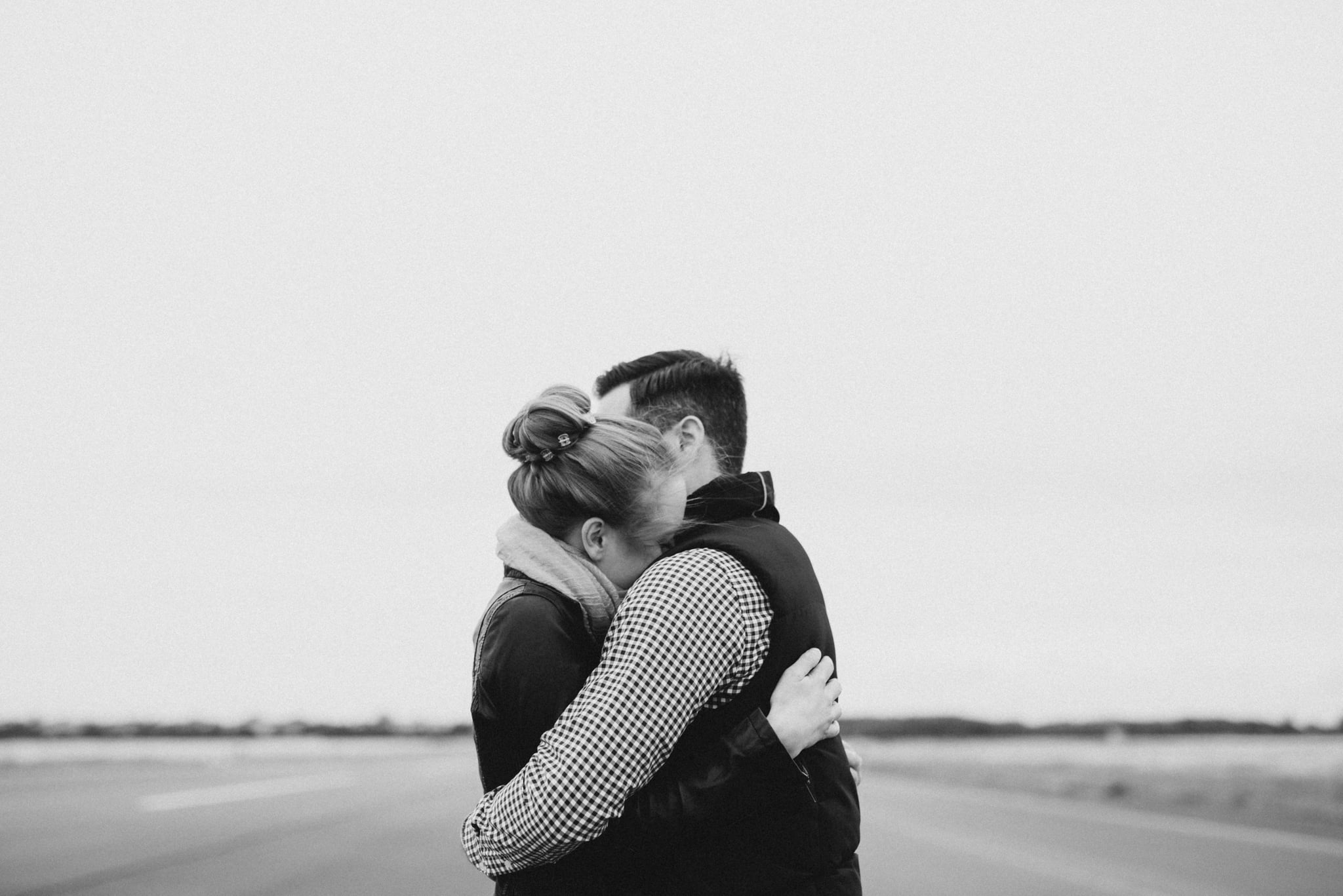 We ended our toxic marriage, but I just couldn't let go.

There are times when I look back on the not-so-distant past and wonder how the hell I ever ended up divorced. Thing is, I never actually wanted to get a divorce and neither did Monica, my ex-wife, as far as I can tell.

She did want a separation and I ultimately ended up understanding that we needed to do that. Our marriage had rotted from the inside out, like a two-dollar red pepper that still seems decent until you hit it with the knife.

We were hollow logs filled with ghosts of ideas and visions that had long since died. We ended up like dreamers without a dream.

In other words: we sucked at love.

But divorce? Oh, hell no. For a very long time (almost a year of separation), it honestly never crossed my mind. I can't speak for anyone else, of course, but even if it did cross Monica's mind at some point, she still continued to hem and haw about slamming our life together shut with one final death blow.

So, maybe she didn't want divorce either or maybe she just didn't want the weight of it on her shoulders, the dirt of the decision smeared across her hands; I'll never know.

Fact is, it doesn't much matter now.

We were two people who had once been in a really cool love affair; we were parents to three incredible young kids; we were two souls, more than a little scared about what the hell was happening to us.

I didn't want divorce, but then one day — after the long separation dragged on and on — I filed for it anyway.

Why? I'm not that sure. Something inside me told me it was time.

Isn't that the lamest, most asinine reason you've ever heard?

The final years of our marriage had been drenched in kids, stress, a cross-country move, and family drama. Life became stale for us in all the ways that life gets stale for so many married people.

We never went on dates anymore and never really took family vacations. Our sex life was an omnishambles and we ended up sleeping in separate bedrooms simply because the mere whiff of each other dreaming in the middle of the night triggered all kinds of repulsion and animosity.

We were lost. Maybe we could have saved things — and by "things" I mean the marriage — but even now I don't think we could have.

We went to a therapist once, but it was too late. I think we freaked her out; I think she wanted to tell us that she was a therapist, not a voodoo doctor.

Even through it all, one thing kept eating away at me ... a shark devouring my breath, minute-to-minute, day after day, to the point where there were times (many, many times) when I was certain I would collapse and die out there in the Walmart aisles or driving down the road with the kids in the back ... a man killed by the sadness in his heart.

I still loved her. Isn't that f*cked up?

How can you go through so many things, so much pain and suffering and viscousness, so many blues on blues, and still come out the other side of a shipwreck relationship with your love for the other person still intact? And have that love still be growing, too?

How the hell do you explain something like that? I don't know; I have no idea. I toyed with the notion that maybe I'm simply weak or co-dependent. I wondered if I was just a big pussy, a dude too afraid to move on.

"Have some fun! You're single now!" That's the sort of thing people will tell you when you're going through the worst sh*t you've ever been through.

People are so stupid, even when they mean well.

But even as I was trying my best to move on, I just kept thinking we weren't supposed to be done.

I have no idea what that even means. There were so many parts of me from our marriage that needed to die, vulgar and strange parts that had been born up out of the mushroom dirt of discontentment.

When I ultimately did file for divorce in October of last year, I knew it was the right move for Monica and me. I felt certain we had to end our world on paper in order to get a glimpse of whatever else there was.

And even now, as we've emerged from the rank haze of a sh*t storm marriage out into the cooler, clearer fields that come with being divorced and unobliged — and, for all intents and purposes, free as hell — I'm still not altogether certain what lies ahead.

But that's fine. I don't need to know. We're dating each other. We're two people fresh off the Divorce Boat, walking back into each other's lives in a strange, new way.

And check it out: I never stopped loving her.

Maybe she stopped loving me, but I f*cking doubt it. It's tough to switch love off, especially the real thing.

Tons of guys would love to date a woman like her, but I doubt there is another one in the world who could ever understand her or dig her like I do. Does that sound cocky? I hope not; I'm just speaking my mind.

You can divorce another human being and walk away if you want. I understand that. If you need to never, ever see them again, more power to ya.

But that's not me.

I divorced a woman just to end up standing at her back screen door.

Look at me, peering in with my fistful of supermarket flowers.

Look at me, what a sad beautiful bastard I am! Oh boy. Can you see me there?

Look, I'm smiling at her moving toward me across her kitchen floor. Ha! I know the future is so uncertain, the past rotting in its grave, and I divorced her and she divorced me.

I'm banging on this door — on HER door, my man. And I'm nervous like a schoolboy.

So, when you think about it for a second, I reckon that's about as good a reason to end a marriage as any, huh? 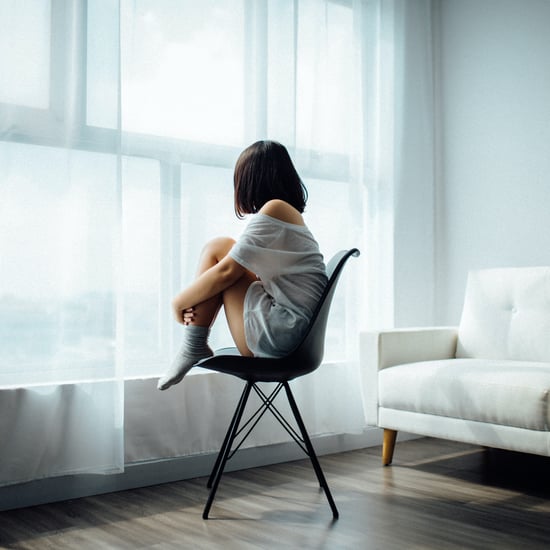 Parenting Humor
A Husband Offered to Go Grocery Shopping For His Wife, and All We Can Say Is Bless His Heart!
by Murphy Moroney 27/5/20 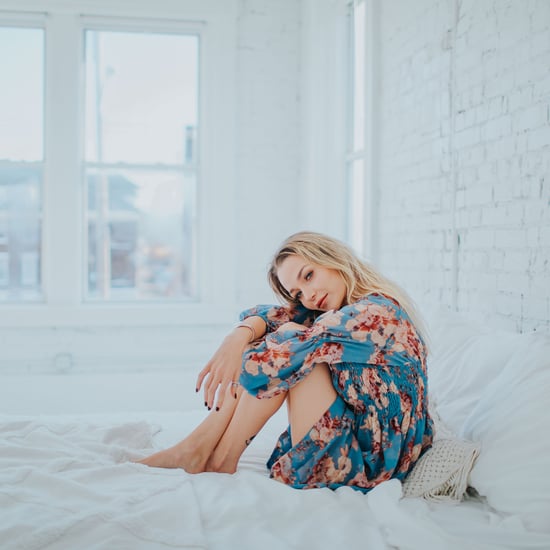 Dreams
Having Dreams About Your Ex? Two Dream Analysts Explain What It Really Means
by Kacie Main 17/4/20 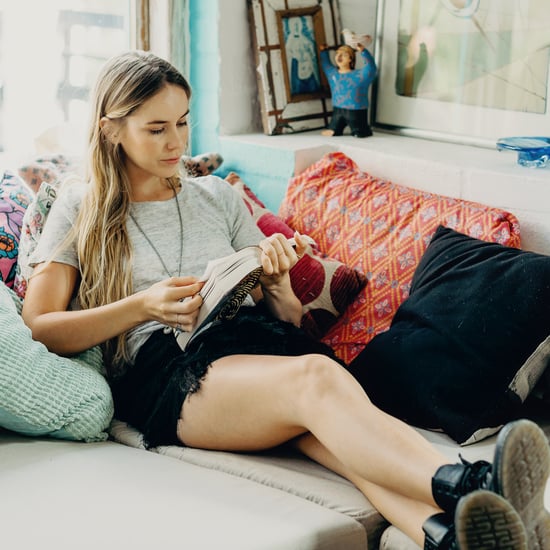