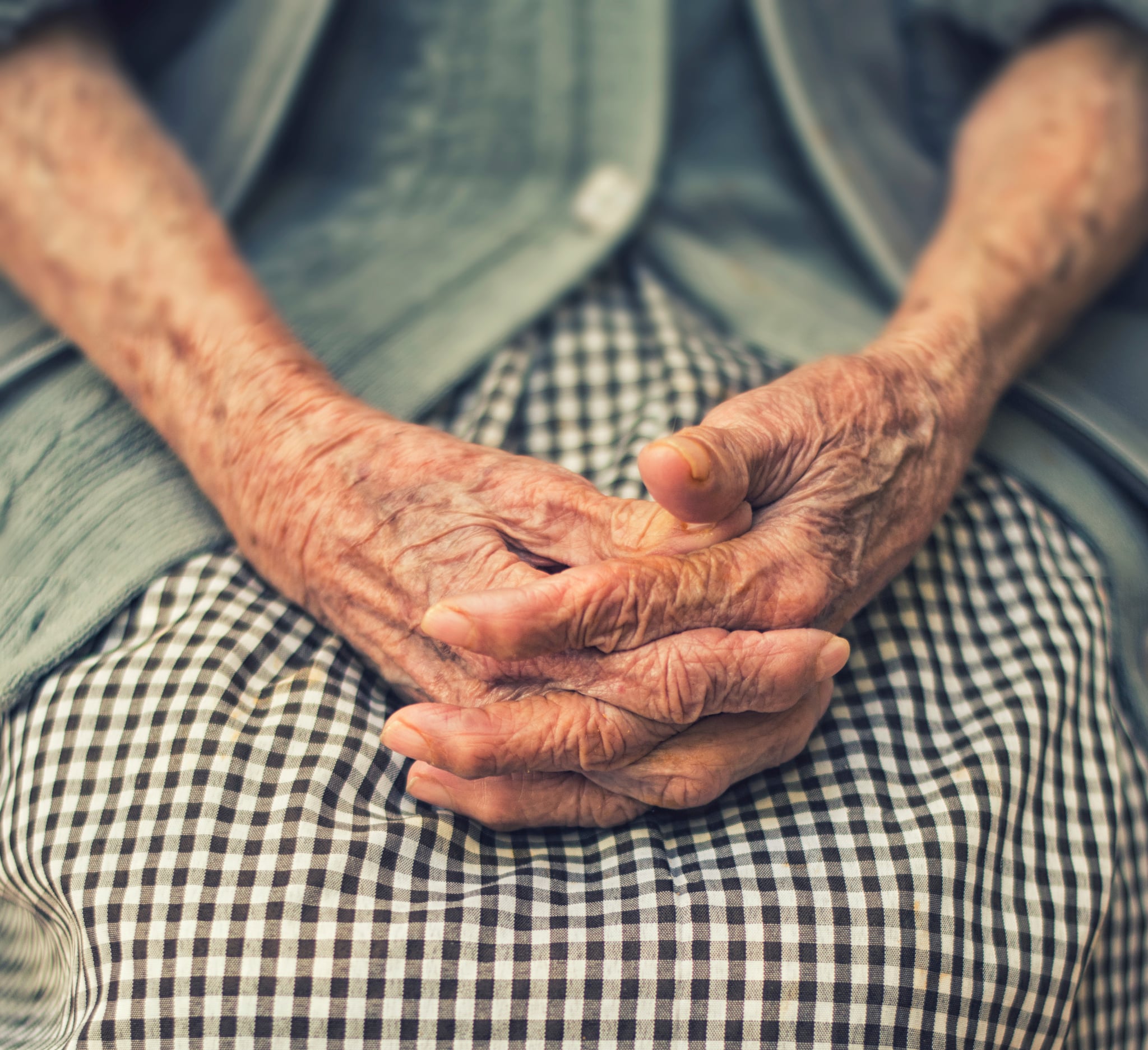 When we're young, it's rare that we think about our parents as old. We don't picture them with wrinkled skin and grey hair or walking with a cane. But some of us have to deal with the reality of our ageing parents sooner than others. It's a tough adjustment to go through, but if handled with love, you can give your parents the dignity that comes with ageing gracefully.

I've had to watch both of my parents endure either the ageing process or awful sickness. My mother fought advanced uterine cancer at the age of 65, and I was privileged enough to join her side during her battle. And my dad, he's much older than my mother, at 82 years old today. Watching both of my parents need me was tough at first, but then I became grateful — grateful that I could join hands with them and provide them with the support they need.

You see, when my mum was first diagnosed with cancer, she was strong and healthy. She helped take care of my kids and did everything for my dad. But cancer proved that she, too, needed help. I went all in. My kids and I would spend days at her house doing all of the chores she would normally do: the laundry, dishes, cleaning, and cooking. My mum was reluctant at first. She didn't want her daughter helping her. It's not that she didn't appreciate it; it's just that she was used to being the one to care for me since I was a baby. And as a grandmother, she continued to help her daughter by caring for her children.

So, when cancer didn't allow her to do that, it got to her. But when cancer ravaged her body and she became too weak to even fold the laundry, she knew she had to give in. Thankfully, my mum began to slowly get better. So, when she was able to do the little things around the house again, I didn't hold her back. I knew that the simple things, like preparing a meal, would give her dignity a boost again. But my dad, he's not ageing as gracefully.

It's a tough adjustment to go through, but if handled with love, you can give your parents the dignity that comes with ageing gracefully.

My father is losing muscles in his used-to-be strong legs. He keeps falling — and he's grumpy about it, too. The other day he stepped out of the car to visit his grandchildren at my house and fell while he was walking up to the front door. My mum and I couldn't get him up. My father, who used to be stronger than any man I've ever known, had to crawl up to the door. From there, somehow my mum and I were finally able to lift him up. But his dignity . . . his dignity level was lower than I've ever seen it.

Once he was inside the house, I let him relax a little. But then I sat next to him, brought him a beer, and just began talking to him. I asked him questions about things that I knew interested him still: books, what he was writing about, and some politics. He perked up a bit, and his fall was temporarily forgotten.

No, it's not easy to watch your parents age or endure a horrible sickness. But it's a part of life. Taking care of your sick and ageing parents is more about them than it is you. It's making sure they don't lose their dignity and making sure they know they're loved. I've found that it's been vital for me to give my parents hope by making sure their interests are still alive. By asking my father simple questions, he still feels like he is a contributing member of this society, whether he's still working or not. And my mum, by giving her some power back, she was able to kick cancer's ugly ass. No, she didn't bounce back, but she slowly was able to regain her strength. I never knew that giving her the ability to make a simple meal would provide her with so much hope.

If you have to endure one of your parents start to age or get struck with a sickness like I have, do your best to be sure your parents' dignity is well kept and that your love for them is unconditional. They were the ones to give us life, after all.