Relationships are tough and coming to the realisation that you and your partner may be incompatible is even tougher. Brit Brogaard and our friends at YourTango have created a piece that describes the signs that two people may not be meant for each other. 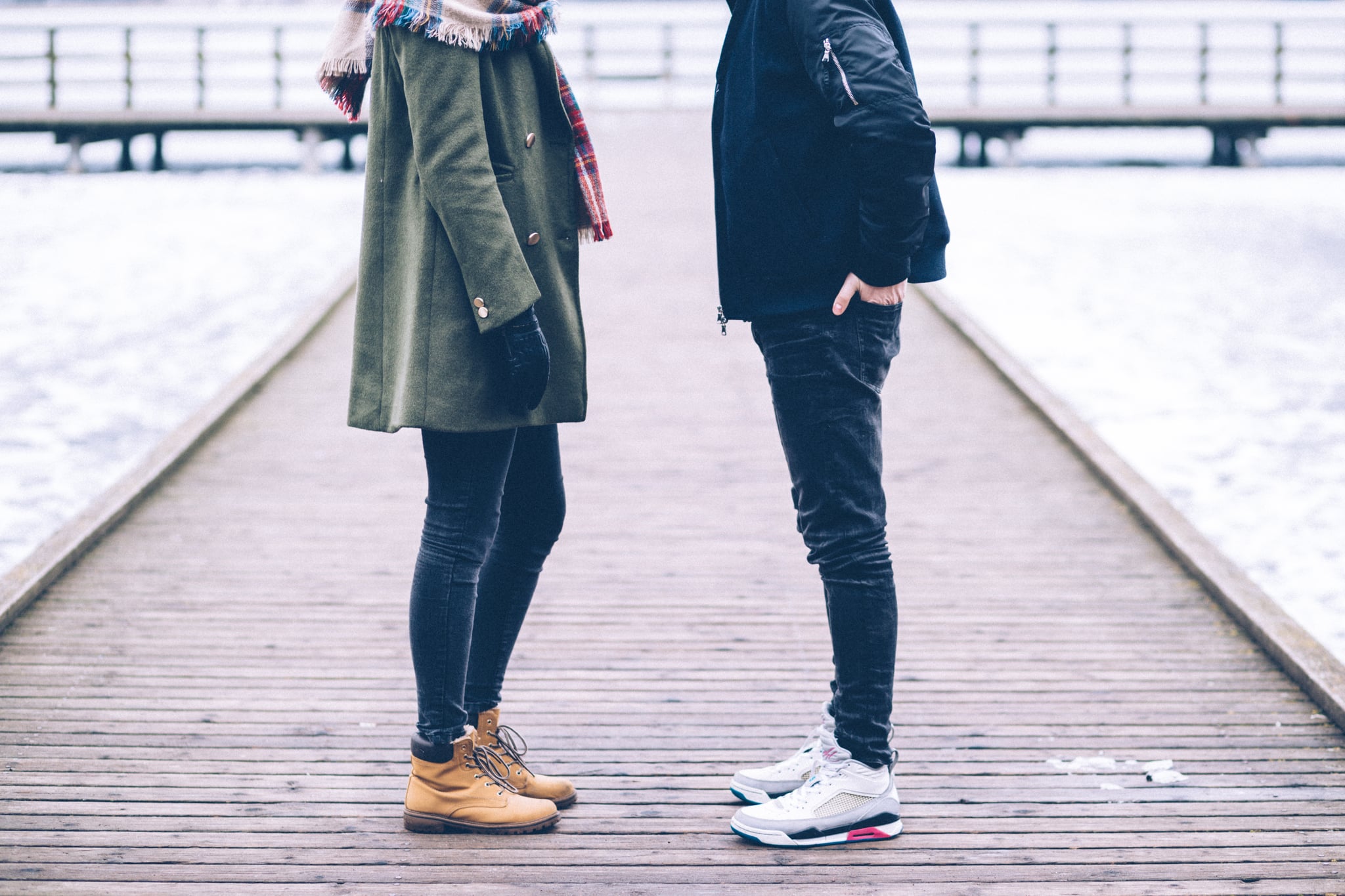 Is it time to move on?

Is your romantic partner right for you or is it time to move on? There is no single answer to this question, no matter how much relationship advice you read up on. Everyone's situation is unique. But below are some indicators that it may be time to part ways.

1. You have different core values.

Core values are non-negotiables, such as the desire to have kids, to get married, or to move to Iceland. If you and your partner's core values differ significantly, that is a major red flag. That by itself should be cause for concern, regardless of how well you currently get along with him. If you are willing to negotiate your so-called core values, those values are not in fact (or are no longer) core values.

Granted, it's possible for you to truly change your core values, but changes of this kind shouldn't be the result of pressure or suggestions from a romantic partner. They should be the result of personal growth.

2. Your partner takes you for granted.

You watch the movies your partner picked out earlier, you eat the food he decided to bring home from one of the local take-out places without consulting with you first, you dress the kids in clothes you know he will like. Meanwhile, he never acknowledges any of this. He simply takes your submissive behaviour for granted.

In his mindset, it's assumed that this is how things are meant to be: take-charge man, submissive woman. It feels as if you could easily have been replaced by one of those inflatable sex dolls. Would it have made a difference to his behaviour? Probably not. He would probably just have had more than his share of the Chinese food.

3. Your partner doesn't respect you.

Lack of respect can show up in many different forms. One is the lack of forward-moving actions. But it can also be in terms of verbal or emotional abuse, or passive-aggressive behaviour. All the last three mentioned styles of abusive behaviour can be so subtle that it is hard to notice it for what it is. He might be well aware of the fact that he fails to do his share of the household duties and yet does nothing about it (passive-aggressive) or he might attempt to create distance between the two of you by making plans for the weekend without first attempting to make any joint plans with you.

Sometimes these styles of abusive behaviours are not quite as subtle. He may be calling you derogatory names such as "whore," "slut," "hooker," or "b*tch" and never apologise. He might even repeat it. Or he might disguise it, as in "In those clothes, you look like a slut."

By putting it this way he is trying to control you without you actually having any direct way of blaming him. After all, he didn't call you a slut. The abuse is cleverly disguised under the perceptual verb phrase "looks [to me] like."

4. Your partner doesn't care about your needs, emotionally or sexually.

Suppose you live apart, and he has a plumber coming over. Wouldn't it be convenient to have lunch in the meantime, since he has to be out of the house anyway? Your own thoughts: "Yes, it would. But mostly for you. When do you arrange a real date?"

5. Your partner is a caretaker but is rarely (or never) a caregiver.

It may have taken you a while to notice it but eventually, it strikes you. BIG TIME. You always care about him, how he is feeling, what he is up to, what his plans are, which mood he is in. He rarely cares in the same way about you. It's rare for him to ask even a single of those questions about your welfare.

Well, don't blame him. You are his new mom in disguise — or maybe his second mom (if he is still on good terms with his real mom). Moms (and dads) are normally caregivers, and children are the receivers of that care.

In fact, children definitely should not be caregivers. They should not be responsible for their siblings or their parents or the overall state of the household. This is not to say that teens cannot watch their little sister for a few hours when they reach the right age but only that they should not be considered their mother's companion; for instance, a teen boy should not be treated like the new support system (or worse: husband) of his newly divorced mother.

– Berit "Brit" Brogaard is a co-author of The Superhuman Mind and the author of On Romantic Love. This article was originally published at Psychology Today. Reprinted with permission from the author.