Rebecca Jane Stokes at YourTango shares what real men had to say about making it obvious you'd like to be more than friends. 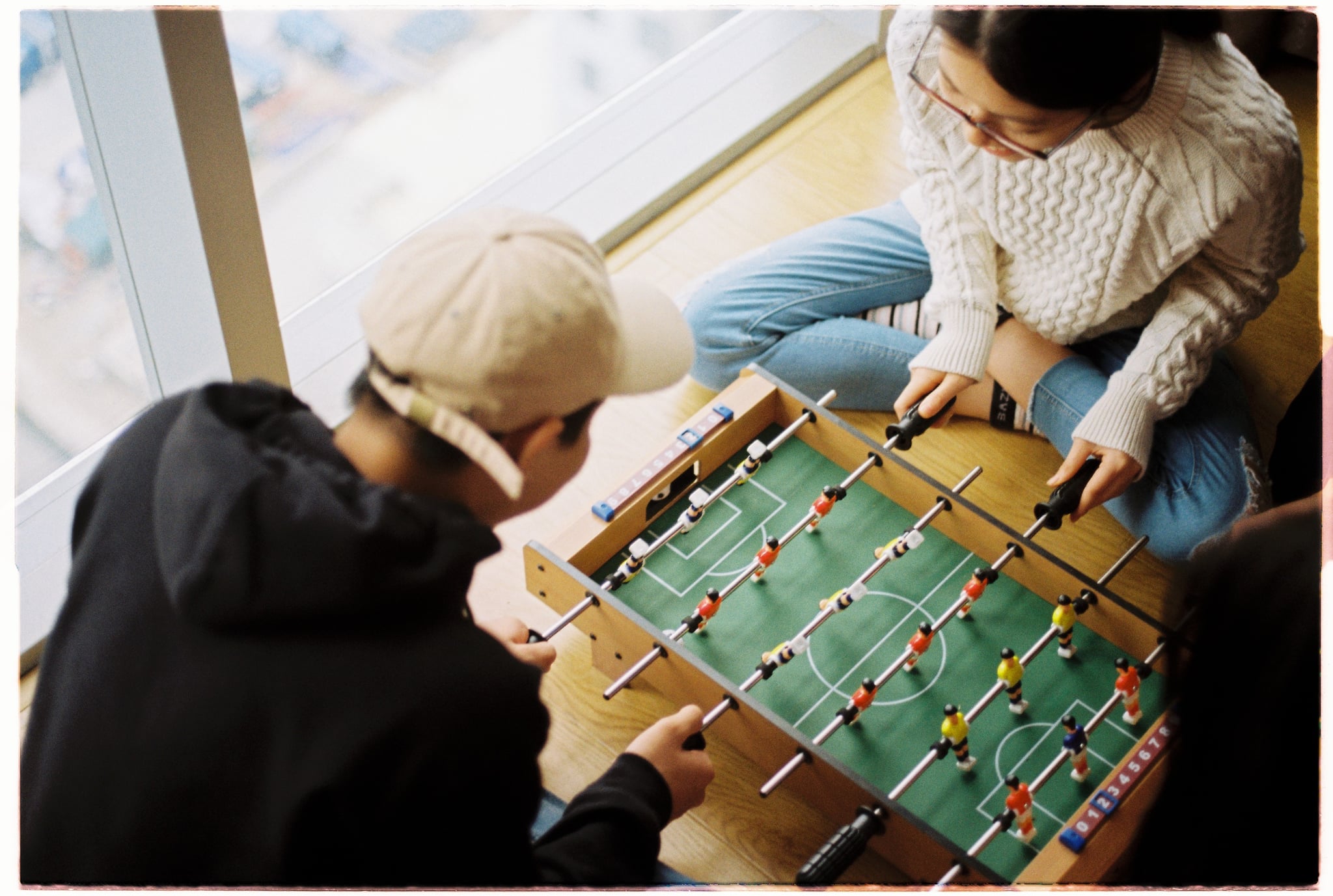 When it comes to dating, most women are taught that they need to play it coy around men, and men are taught that they need to do the pursuing if they ever plan on bagging a gal. It doesn't have to be that way, but because this has been the common practice for so long, whenever men or women stray from that model it can make them feel like they have waded into a veritable sea of uncertainty.

I was thinking about this recently when a friend of mine was bemoaning her single state. "I am constantly meeting men I want to date but they immediately deem me as being friend territory," she said. Basically, she was giving me the "Nice guys finish last" speech, but from a woman who just couldn't figure out how to get a guy to like you and what she was doing wrong when it came to meeting men outside of a dating app.

I told her the truth: while her intentions were noble, the fact that she was stepping outside of the traditional model of how men and women court, date, and mate was venturing into confusing territory. "For all you know," I said, "these men might not be rejecting you — they might be so dazed by your approach that they assume you are nurturing a friendship not a romantic relationship."

She told me to sit and spin, but I forgave her, because that, my dear, is what friends do. The truth is, I wasn't far off! It turns out that women aren't the only ones who are confused about how to get a guy to like you, and how to approach him and not come across as a friend.

It throws men just as much as women when this happens! Don't believe me? Just check out the different advice the men of the AskMen subforum on Reddit had for a woman who wanted advice on how to make men realise she was hitting on them and not trying to be their friends. The men all have different ideas, but when added up they paint a pretty compelling picture of how to proceed if you want to break the traditional hetero-dating model.

"To be even more general, it's usually a BAD thing from a guy's point of view to make assumptions based on subtle things. It tends to blow up in our face or make things awkward. So guys that have that happen tend to wait for a sure sign. Otherwise, we avoid drama."

"Maybe I'm just more observant than most guys, but what I find is this: I'm more likely to see a sign and not know what it means and therefore disregard it, than I am to just not see it. Like if she starts playing with her hair while looking away, is that for your benefit or somebody else across the room? If she winks at you, is she ready to be ravished, or is she just being a tease? Every guy has horror stories about misread signs or getting his signals crossed so once bitten, twice shy. I find where girls have problems giving guys signs, she's either being too clever by half, or too ambiguous. What good is a sign without any context or consistency to interpret it properly?"

"In my experience, dudes generally tend to go for the 'easier target.' If you aren't showing interest or being flirtation you'll generally get skipped over for those who are."

"The best way to show that you're interested in someone is to be direct with them. If you're trying to give off clues that might seem obvious to you, they're probably going to go right over the guy's head."

"As a guy, I would say that being direct is good. I've actually had a couple girls ask me out and they would be direct with me and things went well. I found it very attractive that they put in the effort and [were] direct with me when they ask me out. If you get rejected then you find out sooner than later and you just move on, because guys have to go through that 10 times more than girls do and we sometimes don't ask some girls out or are afraid to because we've been rejected so many times."

"My girlfriend got sick of waiting for me to ask her out, so she did. We've been together 10 months, we're about to move in together, and I'm basically adopting her cat. She's incredibly attractive and I was dragging my feet, not sure if she was into me. Her asking me out was hot. It's only happened a couple times and is incredibly flattering."

8. Brace yourself for rejection.

"Have you ever tried out for a modelling gig, then didn't get the job? What did you do? Adjust your approach, then apply for another gig, and another until you landed the job, right? Do the same with these guys: take your swing. If you miss, adjust and swing again. My first real rejection in 7th grade is engrained in my brain to this day. However, it is there to remind me of all the lessons I took from that train wreck of an approach."

"You get two choices in the dating game: You can be active, select your partners, and wind up getting rejected more often than you'd like, or you can be passive and simply choose your partner(s) out of whoever approaches you. There is no situation where you get to have your cake and eat it too. Either become okay with the risks of approaching men or just hope harder that more guys approach you."

"So, I think giving off a friendly vibe is a good thing. If someone gives off an a-hole vibe, I'm not going to talk to them. What you also need to do is make it clear that you are available and interested. No hints, no vibes. Declarative statements. Hell, ask a dude out. Odds are, they just don't know you're interested. Guys are known for doing lots of things well. Deciphering hints and vibes aren't on that list."

"A lot of people shoot themselves in the foot by waiting too long. You reap what you sow. So, if you cultivate friendship, then it's hard to be surprised when someone sees you as a friend."

"Hold eye contact and ask him out, because you want to get to know him better and he's worth it. Swoon!"

"You don't even have to suggest a date! 'Do you want to hang out and get to know each other?' will do and let you know where you stand."

"Stop hanging out with your friends when you're with a guy you like would be my first suggestion."

"Honestly, if you like a guy, just say so. Because most guys these days are clueless or are afraid to make the first move until it's 100 percent sure she has a thing for him. As for giving off a friend vibe, I honestly can not tell between women I have as friends or as girlfriends, I treat them the same with the exception of intimacy."

Rebecca Jane Stokes is a writer living in Brooklyn, New York, with her cat, Batman. Her work focuses on relationships, pop culture, and news. For more of her work, check out her Tumblr.