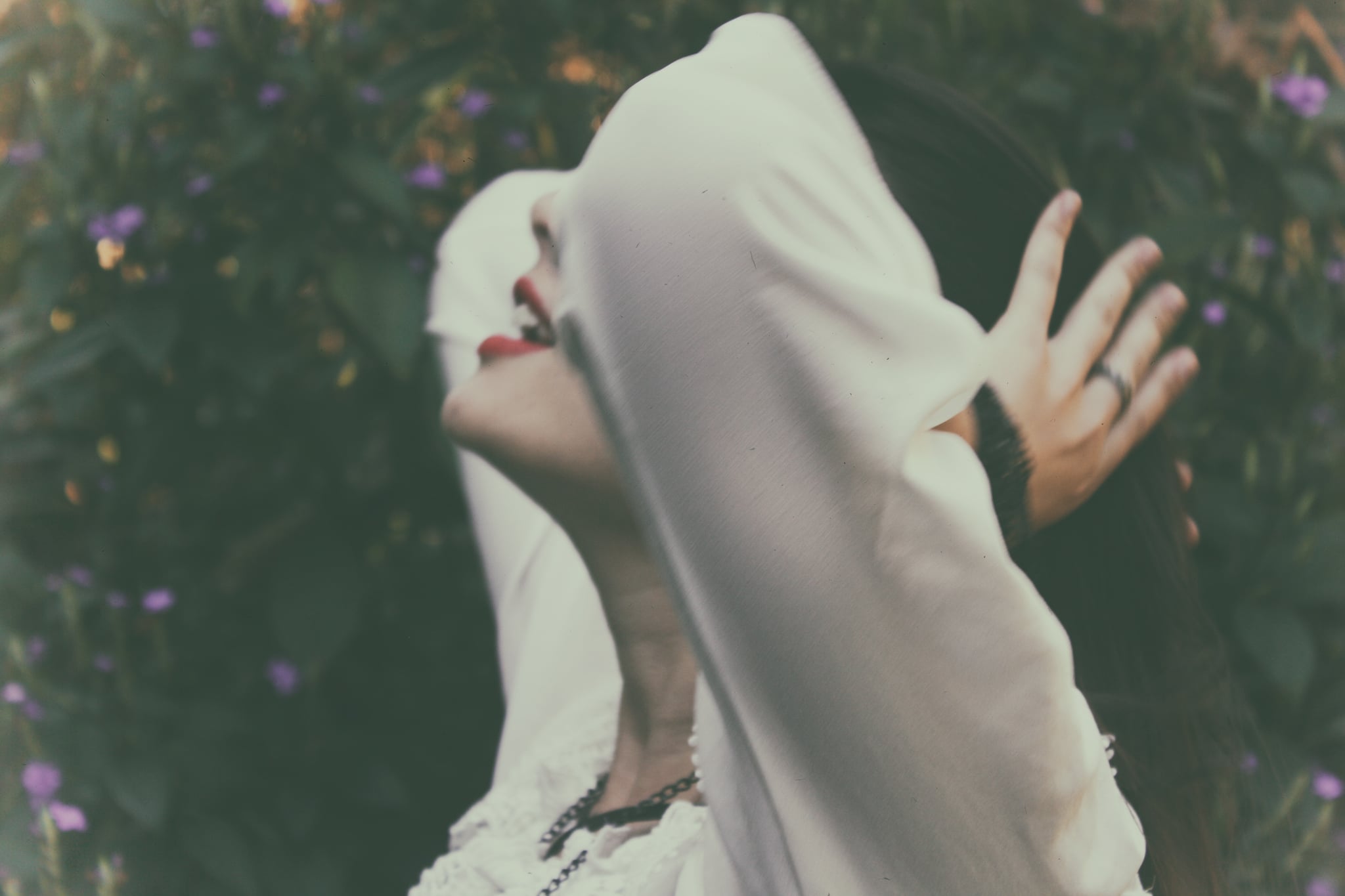 Man Repeller's founder Leandra Medine recently shared her heartbreaking story of her miscarriage with a beautiful message about self-love. It began when a doctor suggested in vitro fertilisation (IVF) because of a genetic mutation she carries called the BRCA 1 gene. Previous doctors had advised her to take it easy at work if she wanted her ovulation cycle to resume to normal. IVF, however, meant that her chances to conceive wouldn't require her to work less hard or "be less ambitious," as she had thought they were implying.

But when she stopped seeing the IVF doctor and ceased to worry about pregnancy, she found herself four weeks pregnant despite fertility issues and with full-fledged pregnancy side effects by week 10. But depression hit a week later. "I started to feel, I don't know, dead inside," Leandra wrote on Man Repeller. "I tried to power through it and remind myself, again, that at the end of this would be a baby. My baby." Depression turned into guilt, and then by the 14th week, she lost the baby.

"I felt it instantaneously: I had gone from pregnant to regular again in a cruel, brutal flash," she wrote. "The second beating heart was no longer there, the bouncing had conclusively been terminated. But I don't want to be a regular person. I want to be pregnant. I'll take the vomiting and the fatigue and the severe mood swings — I swear I'll work on the nastiness — just please, give me a baby."

Waking up in the mornings proved to be unbearable and Leandra reflected on what she could have possibly done to deserve this. But something made her snap out of it yesterday and a feeling of hope woke up with her. After getting some screams out of her system, she made her way to the kitchen, where her husband was making toast.

"I hugged him, eyes welling, because I was too caught up in my extreme upset to appreciate his unwavering commitment to making me smile. I thanked him for collecting my bones when I couldn't stand up straight, for watching 26 episodes of Friends next to me, even with a splitting migraine on Thanksgiving day. For letting me say terrible, terrible things to myself. For allowing me to indulge that harsh voice in my head — for understanding that this voice is just trying to protect me. Even though it doesn't quite know how."

Leandra called to thank her mom next and then looked in the mirror to apologise and commend herself for getting through the pregnancy. "I ran my fingers through my hair and I said 'I love you,'" she wrote. By the end of her tragic experience, she took away the most important lesson of all: self-compassion. By knowing how to love yourself, you're you able to accept love from others. She realised that she didn't have to work herself to the ground and how critical self-care is to anyone's mental, emotional, and physical wellness. Leandra instructed her team members in an email to make two lists: a list of things they admired about themselves and a list of three things they're grateful for.

"You will have whatever you want. Just take care of yourself."