Simply put, Jon Snow's backside stole the entire show. While my emotions were admittedly all over the place during the epic boat sex scene with Daenerys during the Game of Thrones season seven finale, all thoughts came to a screaming halt when Jon turned over and bared his bum in all its glory. The tune of Major Lazer's "Bubble Butt" immediately jumped to mind, and I felt it was my duty to further examine the ass-pect of Jon's physique that had me forgetting all about the major reveal. Aegon Targaryen, who? Here are literally just a bunch of GIFs of Jon's bum, because we deserve this. 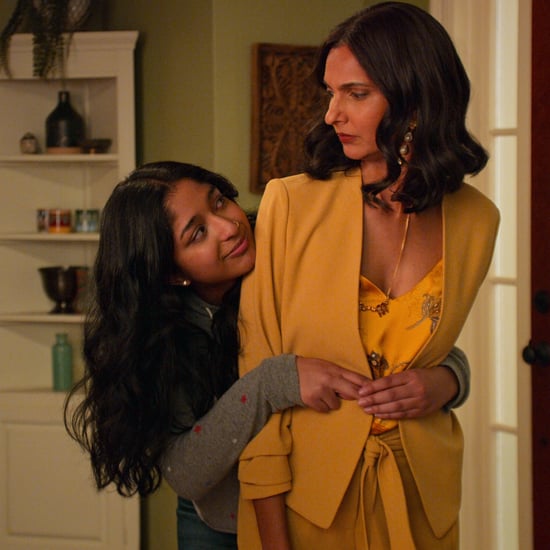