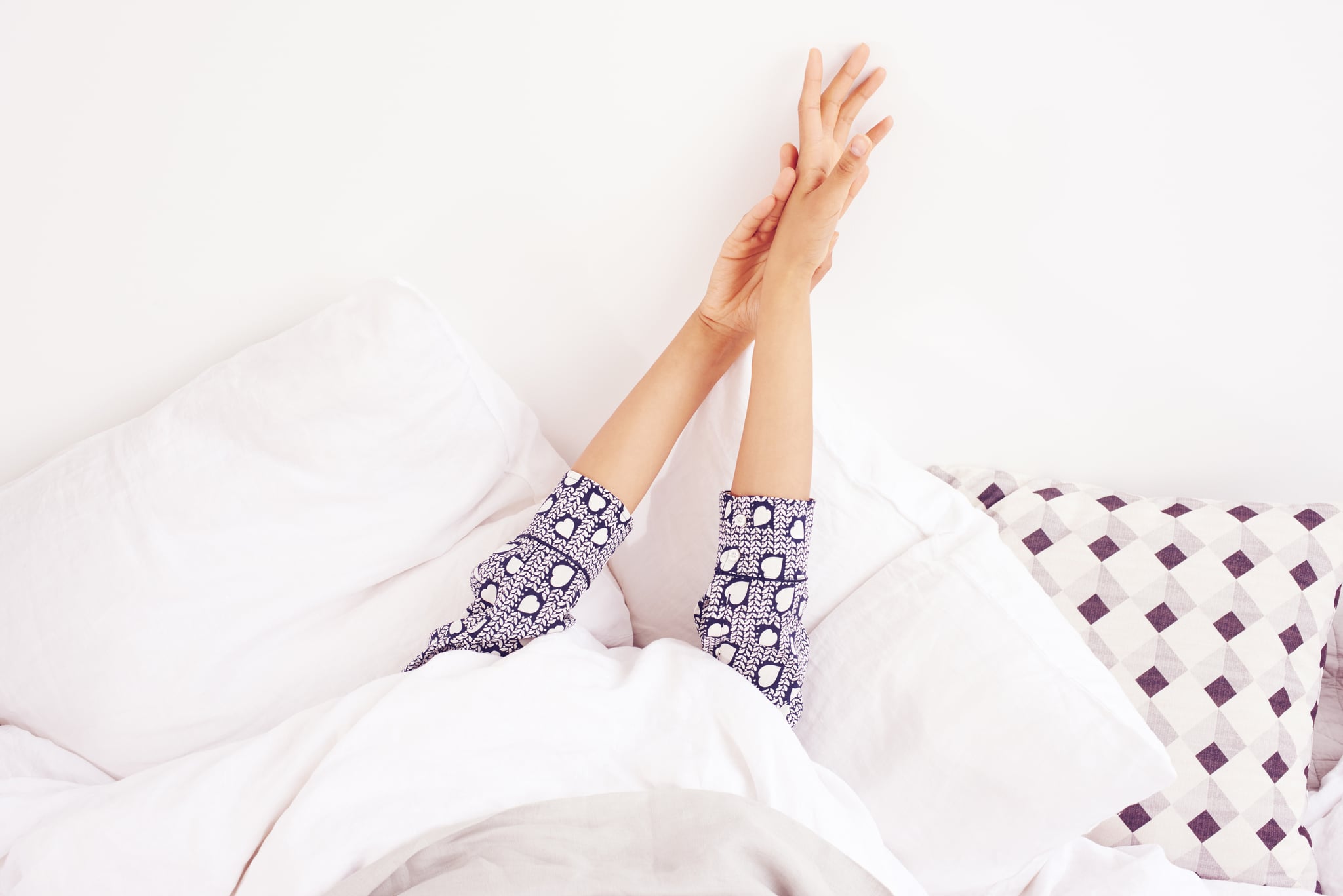 Growing up, there is so much hype built up about how your first time should be. You're told to either wait until marriage or to wait until it's with someone you love. However, that's not always the case, and whether you like it or not, losing your virginity is a memory that will stay with you forever. For most people, this does not include rose petals, candles, or Marvin Gaye. To get the real deal, we asked brave women to tell us about their first times.

Prepare yourself: some of these stories are awkward, cringe-worthy, and hilarious.

Should have googled "how to give a hand job" first.

"I wasn't ready but got lost in the moment. It was unexpected so there was no condom. Luckily, there weren't horrible repercussions, but there so easily could have been. If I could go back, I'd tell my 15-year-old self to slow down, be patient, google 'how to give a hand job,' and never ever ever risk unprotected sex! I also think sex education did a disservice to my generation by harping on abstinence and not discussing other ways to pleasure your partner (that are not sex)."

So that's what happens at "church."

"I lost my virginity in the boot of a car while my parents thought I was at church. #sorrynotsorry"

Maybe finding a guy on the Internet isn't the way to go.

"I was in university about to celebrate my 19th birthday and I had experienced none of my firsts. No first date, no first kiss, no first blow job . . . So I took to the Internet to find a guy who was down to pop a virgin's cherry. It was a painstaking process with lots of chatting to find someone who I was sure didn't intend to lock me in a closet the second I got into his house. And I found one. We kissed on the beach at sunset like it was out of a fairy tale (except for the garlic breath). When we got back to his place, I was so excited for some mind-blowing sex. And it was . . . so boring. I just kept thinking, "That's it?" Thank goodness I've had much better sex since!"

"He was two years younger than me but more experienced. It was the Summer after high school, and I didn't want to start university as a virgin. We had spent most of the Summer hanging out, and although we weren't dating, I felt super comfortable with him and was really just ready. It happened in my parents' guesthouse, and I didn't mention the whole virgin thing until we were in bed naked — whoops! It was sweet and fun with no emotional attachment, just the way I wanted it. That's not how everyone would have gone about cashing in the ole V card, but it was perfect for me. Bonus: his dad is a somewhat well-known C-list actor, so now I've got a great story whenever people ask."

He was worth the wait.

"My first time was after my first official date with my future spouse. We had been hanging out (and making out) for a few months, but this was the night we made it official . . . in more ways than one. I should add that I was a late bloomer: I was 22. But it was worth the wait and not that bad for the first time! Plus, we've since had plenty more times to practice!"

He was sweet, drove a Porsche, AND had an accent.

"Basically I felt like I was getting to be too old to still be a virgin. So when I was 24, I decided to go for it with a cute guy with an accent who drove a Porsche and did amazing things with his mouth. It wasn't a great sexual experience, but he was really sweet."

"I wish I could say it was magical and fireworks, rose petals, or candles were involved; but in reality, I was pretty drunk and decided that I just was ready. I had been dating this guy for a couple of months and knew that I wanted to lose my virginity with him. Although it was kind of a blurry intoxicated mess, I'm so glad it was with him. He's still my current boyfriend and now we just laugh about that entire night."

"Nobody told me I'd see stars . . . My high school boyfriend and I couldn't fool around on my bed, because it was visible through the window, so we were on my really tacky star-print black carpet that I had picked out when I was 10. It hurt really bad, too, so I started crying about a second into it. He was totally nice about it, but I definitely don't look back on the experience fondly."

Mentioning his mum after doing the deed is so not sexy.

"My story starts off really cliché. I was a fresher. My BF at the time and I were both virgins. We'd been together for a while, talked about it, and decided we were ready. Clearly we weren't . . . When we were finished and cuddling, I saw he had this look on his face and asked what was wrong. He said, 'We shouldn't have done that. My mum will kill me if she finds out.' Because clearly lying naked in bed is the best time to bring up your mother?! Needless to say, the relationship didn't last long after that . . . "

Sex
Each Zodiac Sign Has a Compatible Sexual Partner — See Who's Yours!
by Nancy Einhart 12/5