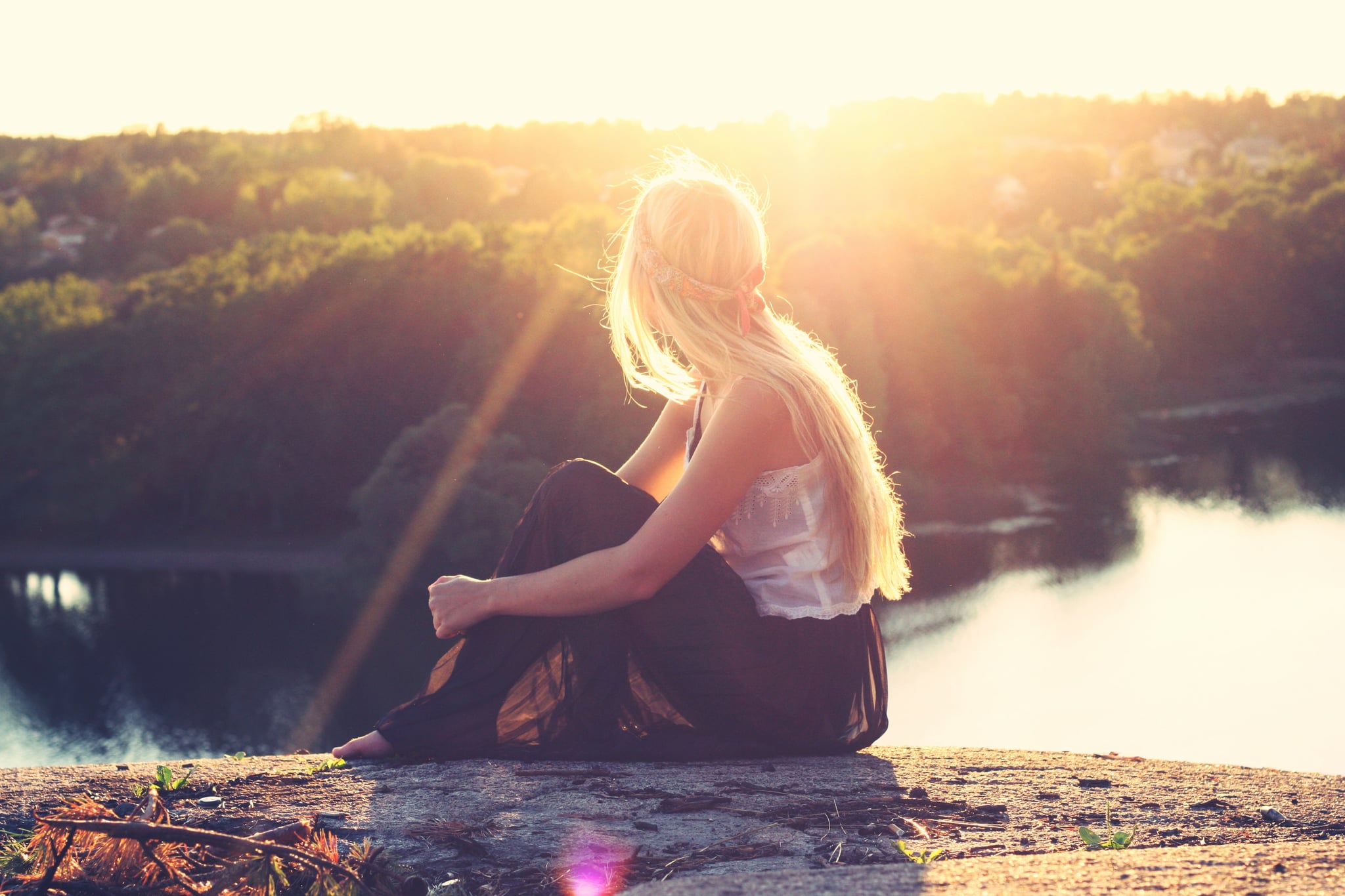 It was early spring in NYC and the entire tri-state area was bracing for what was expected to be one of the biggest blizzards New York had seen in years. I've always loved storms. I had just flown into JFK from my oceanview apartment back in Huntington Beach, CA, and I had no idea what type of trouble I was about to get into — and no, I'm not talking about the weather.

Due to the weather conditions — three feet of snow and hurricane winds — all public transportation had been shut down and there wasn't a taxi or an Uber in sight. Employees were unable to make it to work, therefore the kitchen and most of the cafes inside of The Plaza Hotel (that's where I was staying) were shut down, so I was forced to bundle up and head out into the storm.

I must've only walked a few blocks before the snow got the best of me and I slipped and fell straight onto the frozen pavement. I laid there for a few seconds laughing, because this would happen to me. Before I could gather my thoughts, I felt two hands behind me and I was being lifted into the air and back onto my feet. I turned around to one of the most stunning men I had ever seen. He was asking me if I was alright and mumbling something about running across the street to help me — it was hard to hear him in the high-pitched winds and it wasn't helping that I was in the middle of what seemed to be an ice war between the sky and the city streets. He pointed towards a diner across the street and motioned for me to follow him.

Thank you for leaving me so that I could find myself.

We sat in that diner on 6th Ave. and waited out the storm together. I told him stories of palm trees and ocean waves back home in California and he told me stories of his home in Brooklyn and professed his love for the Yankees. Before we knew it, the snow began to melt and just like the storm, my time in NYC had come to an end; it was time for me to fly back home to the beaches of California and leave my heart sitting in that diner in NYC.

I know what you're thinking, so what happened? Did we ever see each other again? Do we talk?

When it time for me to leave NYC, I boarded the plane . . . and brought him back with me. For awhile, our love lived in the eye of the storm that it was born in. Our love was expeditious, passionate, dishevelled, chaotic, beautiful, and cold . . . a perfect storm on its own. And like all storms, they eventually pass and come to an end; and you can only rebuild so many times before a new storm will come and you make the decision to leave your home and start over, in a new place where the weather is more stable and you feel safe and secure. I suppose that's what he did.

I came home from work and everything of his was gone. He never told me he was leaving, didn't leave a note and the last words I said to him when I walked out the door earlier that day were, "Bye, I love you." But that's the thing about storms, they're unpredictable. One minute you're standing with the sun shining on your face and in the blink of an eye, black clouds are on the horizon and your sun is gone.

We've spoken once since he's left and my friends and family often ask me if I had the opportunity to say something to him, what would it be?

So my advice to you? If you find yourself in the middle of a storm, and one day you will, love every second of it. While it's true that there could be destruction and loss in the aftermath, it's also true that you now have an amazing opportunity to not only rebuild what was once there, but you will also have the opportunity to build something entirely new. Once all of the debris is cleared, you'll notice you can see for miles, and that alone is worth it.