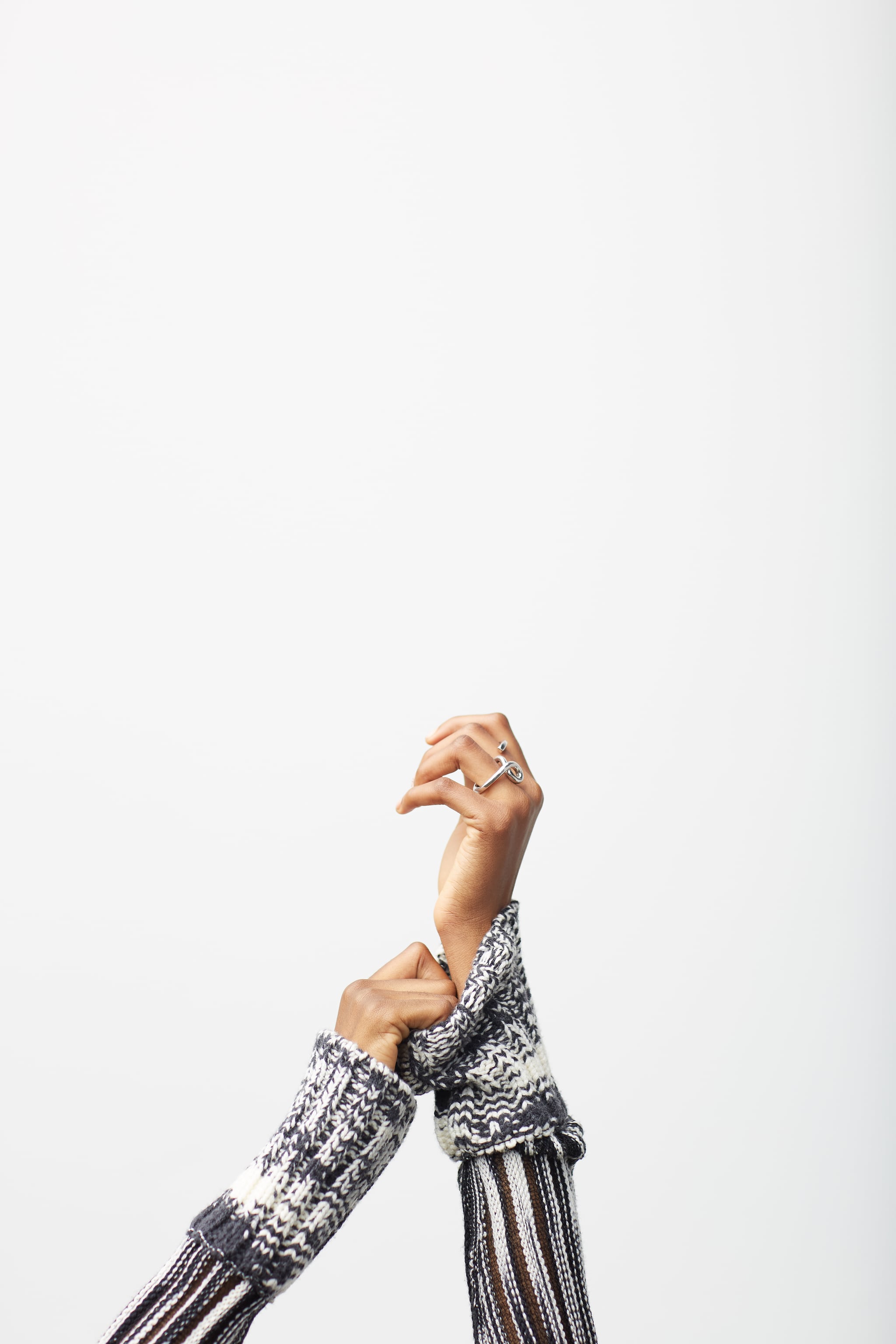 The major allegations surrounding Harvey Weinstein have left everyone shocked and saddened for the victims. Not only has it highlighted issues with the treatment of women (and in some cases, men) in Hollywood, it has also brought attention to how common sexual harassment is in everyday life, and that's not OK.

American actress Alyssa Milano took to Twitter on 15 Oct. and tweeted, "If you've been sexually harassed or assaulted write "me too" as a reply to this tweet" to highlight how common harassment really is. You won't be surprised at the number of replies. In 24 hours, the thread has had 30,000 replies. Not only have people been contributing on Twitter, but the status has made its way onto other social media platforms with people sharing experiences and stories.

If you’ve been sexually harassed or assaulted write ‘me too’ as a reply to this tweet. pic.twitter.com/k2oeCiUf9n

As well as responding, some Twitter users shared their story in the thread. One user wrote about the time she was held by a group of boys at school as they were trying to see "what her bra was stuffed with", which resulted in the boys getting no more "than a slap on the wrist", as she was told to learn to take a joke.

The boys barely got a slap on the wrist but I was socially ostracized because I "couldn't take a joke."

Another response made the unfortunate but all too true claim that "women who've "only" been harassed, not assaulted, consider ourselves lucky."

Me too. Harassed, several times.

Women who've "only" been harassed, not assaulted, consider ourselves lucky. 😕