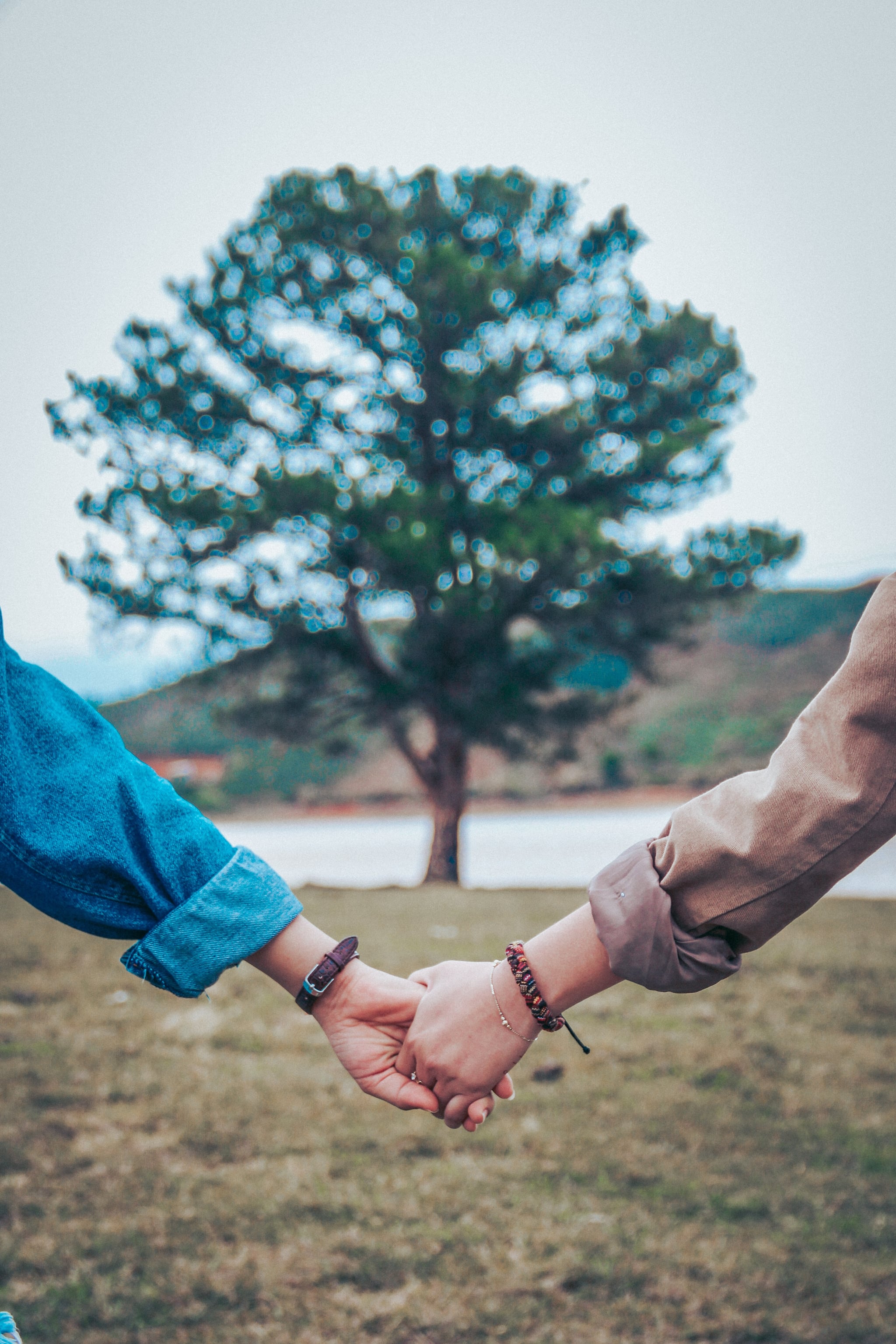 Breaking up is hard to do, just like the old Neil Sedaka song says. But as painful as my breakups with former lovers were, they pale in comparison to the sorrow I feel over losing my best friend.

I first met my bestie — let's call her Kim — in second grade. I still remember watching the moving van pull up to the little blue house across the street that had sported a "for sale" sign for the longest time. My older brother and sister both had friends in the neighbourhood, but no one under the age of 12 lived within walking distance. I prayed that the new family would bring me a friend, and literally started dancing when I spied a little girl emerge from the van.

I begged my mom to let me go over and introduce myself, but she made me wait until the next day, so the newcomers had a chance to get settled. When my mom and I finally headed over with a casserole, Kim and I hit it off.

We shared many years of happiness throughout elementary, middle and high school, and after college graduation, we reunited and shared the same apartment for a year. Everything came crashing down when her boyfriend — we'll call him Matt — entered Kim's life, changing and eventually ending our near-lifelong friendship.

Related:
Before 2020, Look Back on Your Friendship Horoscopes For 2019

Something seemed off. What my bestie saw in him, I'll likely never understand.

Matt played football back in high school, and from what I could tell often started his day with a can of beer. He believed internet conspiracy theories he saw on social media and spoke at length about the race of reptilian aliens he believed were dwelling in the tunnels under our airport. Matt couldn't hold down steady employment, because he kept getting fired for drinking on the job. Something seemed off. What my bestie Kim saw in Matt, I'll likely never understand.

Their relationship seemed unhealthy from the beginning. Matt didn't want Kim going to our regular Zumba class after work because the other men in the gym might ogle her. He wouldn't let Kim go out for drinks unless he was invited, too — and as no one in our group of friends really liked to spend time with him, that led to her staying home and missing out most of the time. He constantly accused Kim of cheating on him, insisting she said things she never had, denying her version of events and making her doubt her own perceptions. Little by little, Kim caved to Matt's increasingly ridiculous demands to avoid accusations of infidelity. The proverbial poo finally hit the fan when he insisted she move out of our shared apartment so they could move in together.

I begged Kim not to rush into cohabiting. I reminded her that just a week ago, Matt complained about his inability to come up with rent money. I pleaded with her, telling her over and over again that if he truly loved her the way he claimed to, he'd respect her desire to wait a bit longer before moving in together. But she didn't want to listen, and she finally exploded, insisting that I either accept the fact that she wanted to spend her life with him or get out of her life entirely.

A lot of angry words were exchanged, and I probably said things about her boyfriend that I shouldn't have

A lot of angry words were exchanged, and I probably said things about her boyfriend that I shouldn't have. She grabbed her recently-packed suitcases and stormed out of our apartment. Two days later, Matt showed up at my door to collect her books and other items she'd left behind. Kim sat outside in his pickup truck the whole time, refusing to talk things out.

Losing my best friend felt terrible. Having been through a relationship like hers, I recognised the warning signs of emotional abuse. I still wondered if I did the right thing by speaking up or if I should have blindly supported her decisions. It's not like I ever asked her to choose between the two of us, but I suppose she couldn't stomach the fact that I didn't like the man she wanted to be with.

Since the night she left, Kim has unfriended me on social media. She texted me once to tell me to leave her alone, and that was it. I don't know if Kim still refuses to take my calls out of anger or if Matt imposed another rule on her to ignore my attempts to contact her. Not knowing how she is keeps me awake at night. I want to make sure she's safe and loved.

Friends in our group have told me they've seen her here and there and she seems okay, but remorse over what I could have done to save our friendship fills my days, and anxiety over what kind of life Kim has now leaves me staring at the clock in the middle of the night. I hope she knows I'm here if she needs me, and that I will continue to check in on her from afar even if she doesn't want to see me.

If a genie suddenly popped out of a bottle, I wouldn't even ask for all three wishes, just one: to have my best friend back.

If you or a loved one are in need of any help, the Office on Women's Health has several resources here, including links to national hotlines.