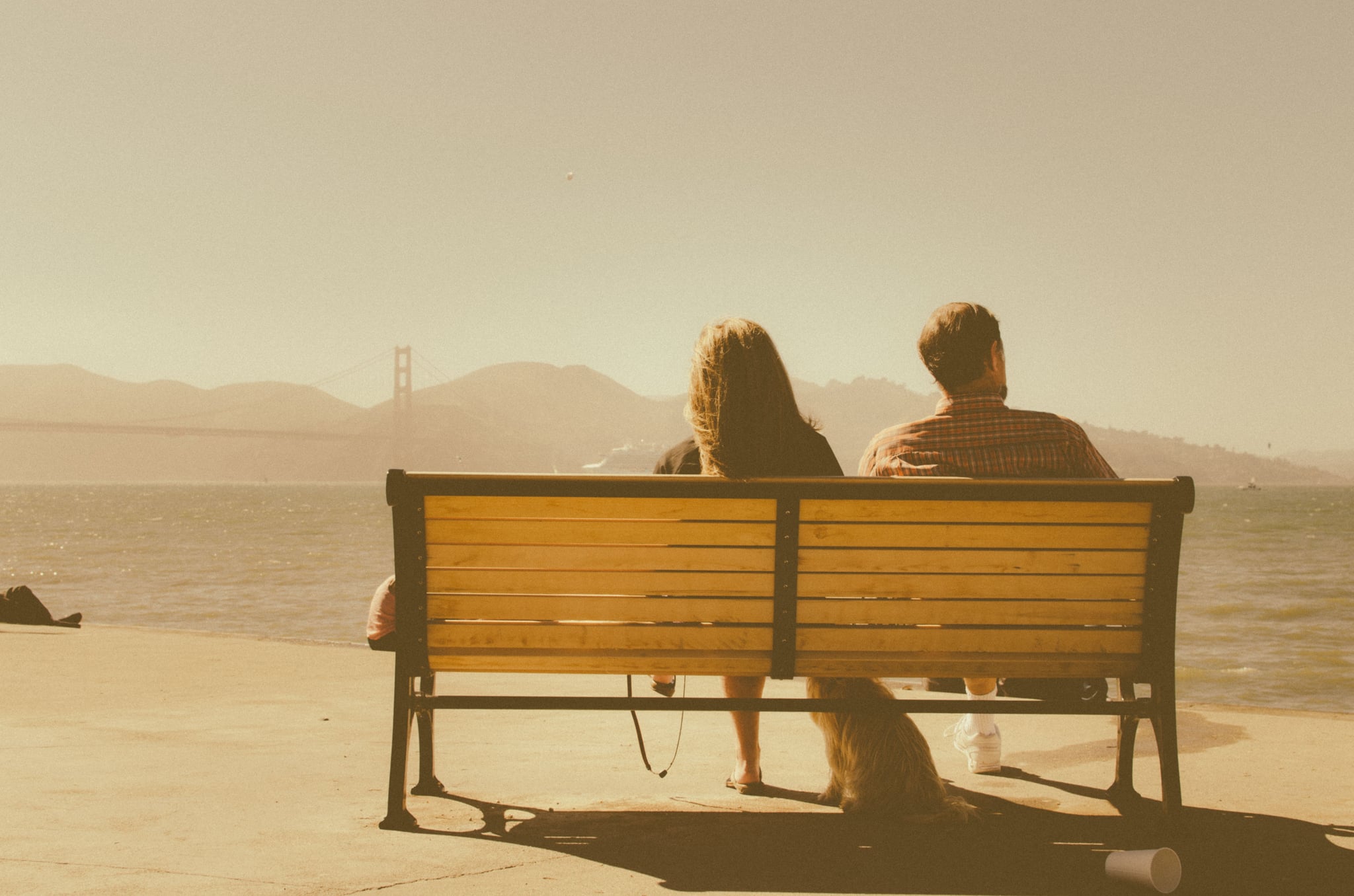 In the heat of the moment, it's easy to let things slip like word vomit. You know you don't mean it (unless you do), and even though your partner knows that's not how you really feel, they'll angrily run with it.

We've all experienced a fight where things escalated unnecessarily because of a phrase that tipped things over. Even though being mindful of your word choices isn't a natural instinct in a state of fury, showing some effort to steer the conversation can help. Practicing more constructive communication will especially prove effective if you and your other half get into things frequently. Avoid saying the following six phrases that could be ruining your relationship.

Passive aggression is one of the most unhealthy traits of a relationship. Sweeping things under the rug might help at the moment, but those suppressed thoughts are bound to bubble back up and with double the resentment.

Regardless of whether or not your partner is responsible, it never ends well when the blame is placed on one person. Holding yourself accountable isn't the easiest thing to do, but when someone is insisting you're the root of the problem, it's only natural to play defence.

Clearly, you don't what your significant other doing what they want, or else the fight probably would've never begun. Saying that in an argument could encourage them to do things out of spite and make matters worse.

It's never really a good time for a fight, and chances are, the other person wants to hash things out right then and there. This phrase alone can start another feud. If you really think talking it out later will be more beneficial, there are other ways to suggest the same thing. It's also important to clarify that wanting to discuss things later does not mean that the issue at hand isn't important to you.

You've already lost right here. "Always" and "never" are rarely accurate measurements that can easily be countered. Chances are that your partner did, in fact, that one time or didn't that other time.

6. "You're so [insert belittling adjective here]."

Making hurtful comments will have consequences beyond the fight. Even after things have been settled, they'll always remember how they felt when you took a stab at them. Always be respectful to one another, even in the toughest of disputes.