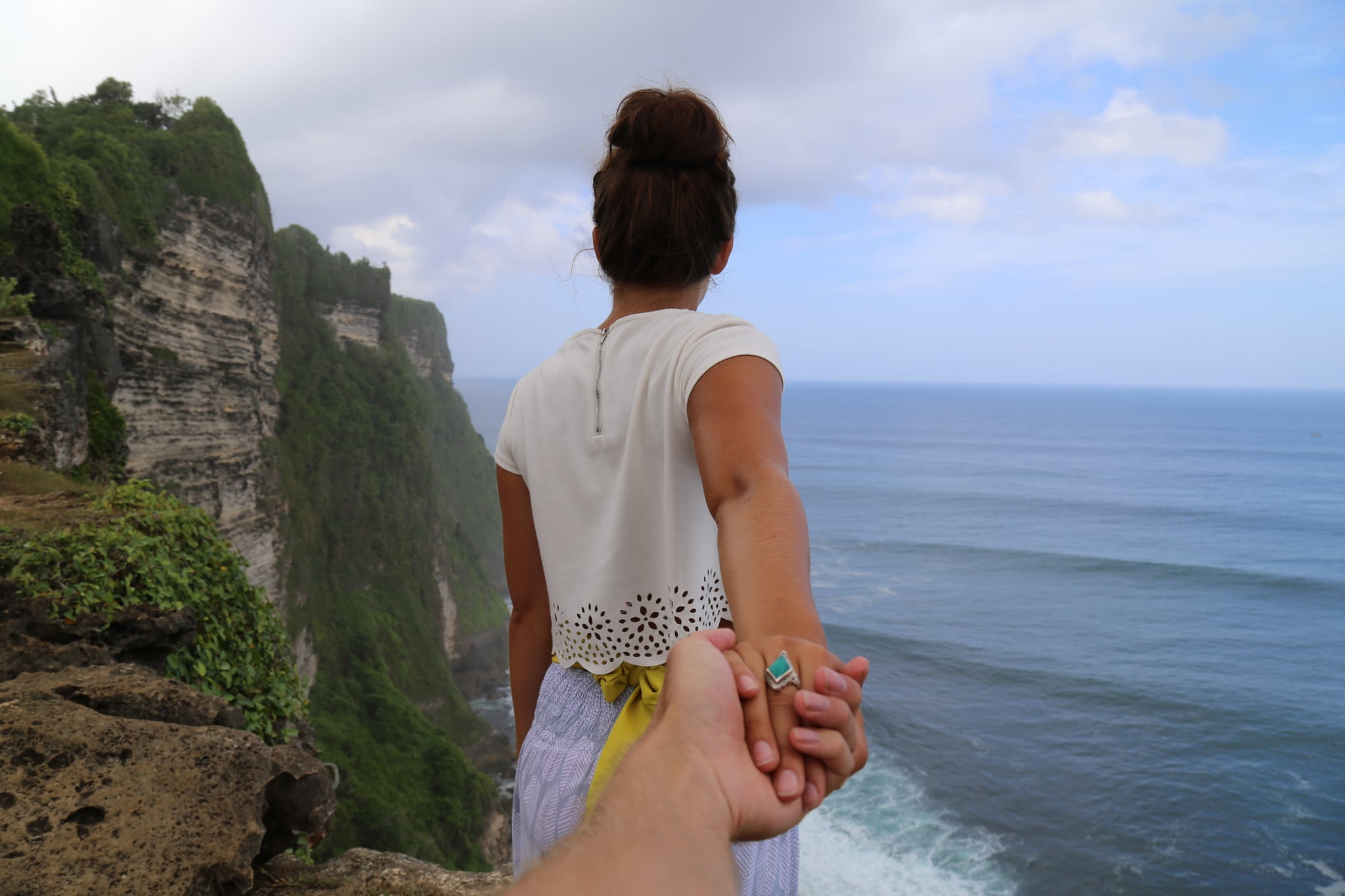 They always say the road to recovery starts by admitting you have a problem, and although it's extremely hard to face yourself and point out the defects in your personality, once you do it, you feel lighter.

That burden you carry, that darkness, suddenly doesn't have a hold on you. My problem was a bit strange: I was holding on to the past; I was holding on to something that had long gone. I couldn't admit to myself that what I was doing was not only toxic to me but also to everyone around me.

The past gave me anger, and anger affected my present; I was stuck in a time frame that gave rise to anxiety and the fear of the future, of history repeating itself. Involuntarily, I was trying to avoid the things, places, and people who were present in a certain incident in the past, and that caused some sort of hurt.

Resentment slowly was built in me, layer by layer, and it grew into a tower, but that tower had me trapped at the top of it with no way down. I felt trapped, all because I was holding on to the past.

Whenever I fought with my husband, I realised I brought up stuff from the past. I always thought that was being smart or that would help me win the fight, but what I realised is that it made the gap between us widen and it also meant that I never moved on, I never forgot, and I was the only one being hurt by that.

Related:
A Relationship Coach Says This Is What Couples Need to Have in Order to Last

This moment of realisation happened when I was reading a text from my husband — we had a fight the day before — and although he made many attempts to show me in his way that he is sorry, I couldn't or perhaps wouldn't accept it. I said many hurtful things, and I was beyond frustrated with myself because I said all those things, those things that were not me, and if they were reciprocated by him, I would have never forgiven him.

When I read what he texted, a simple "I have no idea, what are you so angry about?" I replayed the whole fight in my head. I started crying because I knew the words I said were hurtful, but I couldn't take them back. I don't know what stopped me, whether it's my pride or was it because I was hurt and it was my right, at least in my mind, as a wounded person to hurt back.

Truth be told, if I didn't add the past fights, the past words, and the past acts, that fight wouldn't have even started. What could've been a simple spark turned into a massive fire that burns everything in its way.

But how do you erase hurt? How do you forget? You don't; you forgive and move on, you acknowledge the fact that both of you are humans, and, to quote Alexander Pope, "To err is human, to forgive is divine." But I wasn't divine, nor am I a saint, so does this give me an exemption to hold on to the past? To not forgive?

I sat down, typing and erasing what I want to say almost 10 times. I am usually very good with words; I can be very eloquent when I need, but I couldn't. This time not even an emoji would express what I wanted to say.

The fact is there was a war brewing inside of me between my pride — being right, having the lead, being a fighter — and doing what's right — being more accepting.

I was never a stubborn person, and I sat down to write why it was hard for me to admit and submit to the fact that I was wrong. I kept scribbling, trying to get to the bottom of it; I kept going in a circle, writing the things that he did or said that made me angry or sad, that was so hurtful that I was still stuck in my head, and every time I tried to write down why I couldn't let go, I found myself up against a brick wall.

The wall, after more than 14 years together, was keeping us apart, and I was determined to change that, because this person wasn't me; that anger was only hurting me.

Truth is, I didn't forgive, because my husband simply never said sorry; his sorry was never heartfelt, and he said it as a means to end the fight, to keep life going, our marriage moving, but he was like a salmon in our marriage, struggling to jump against the current, against my anger to survive, to keep growing, and I was the bear waiting patiently to slap away his every means and end his journey.

What I failed to understand is that my husband's way of apologising was different than what I needed or wanted, that I never truly sat down with him to talk about all the issues we have. We wait until the volcano erupts, and when it does, it's usually about the most trivial of things, not the root of the issue, but the outer layer.

It looked like our past fights and quarrels gave rise to a kind of a relationship PTSD-like effect. My memory saved the previous times I was sad or hurt, and at any given moment I felt that there was a slight resemblance to a previous fight, I downloaded everything that happened in that fight and my mouth was ready to deliver.

So instead of trying to change myself, or trying to change my husband, I sat down with him and told him that I was holding many grudges, many scars, and they kept me blind to all his attempts to grow. I realised that instead of telling him that a certain act or thing he did hurt me, I blamed him for being ignorant of my feelings.

I can't say that I have a blank page now. I still have many sketches written all over, but now I take every new incident we have together as if it's a new thing; I hold my tongue, I tame it like the wild beast it is, and I deal with the new problem and try to swallow that bitter taste the past leaves in my mouth with a big sip of wine — at least it has a better aftertaste.