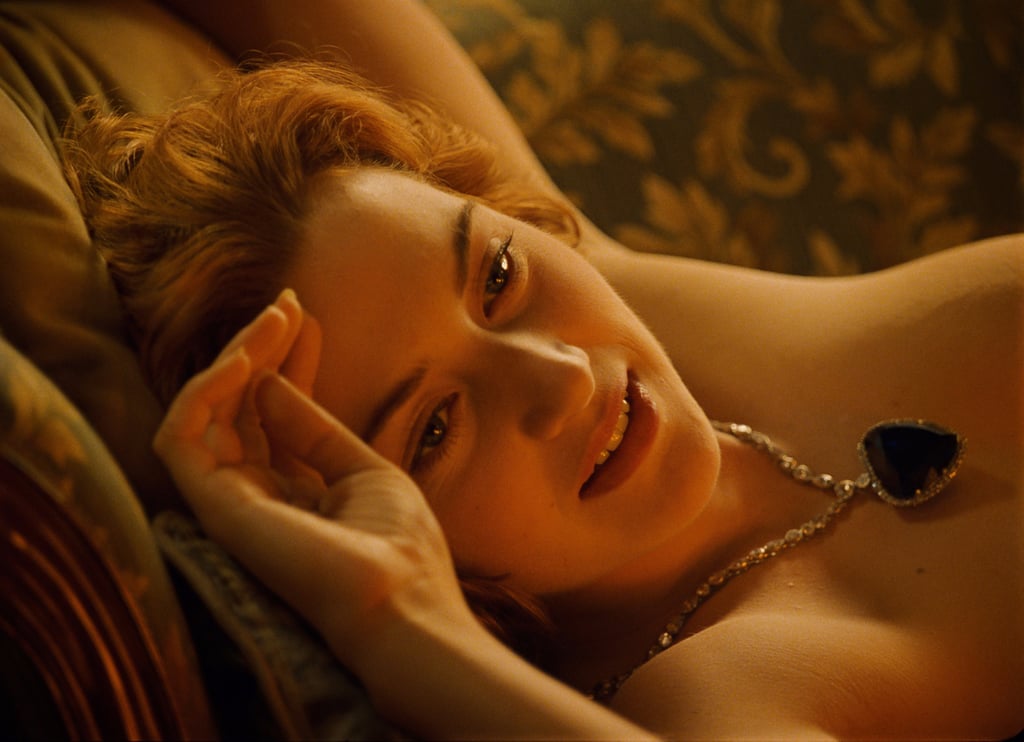 These Sexy '90s Movie Scenes Will Make You Sweat

The golden era of the '90s was packed with more than just iconic looks and boy bands. It was also a time of fantastic films, and some pretty sexy ones at that. Some you'll recognise immediately (remember that steamy car scene in Titanic?), while others might require a little jogging of the memory. But don't worry, we've included hot GIFs to help you out. See 10 of the sexiest movie scenes from the '90s ahead.