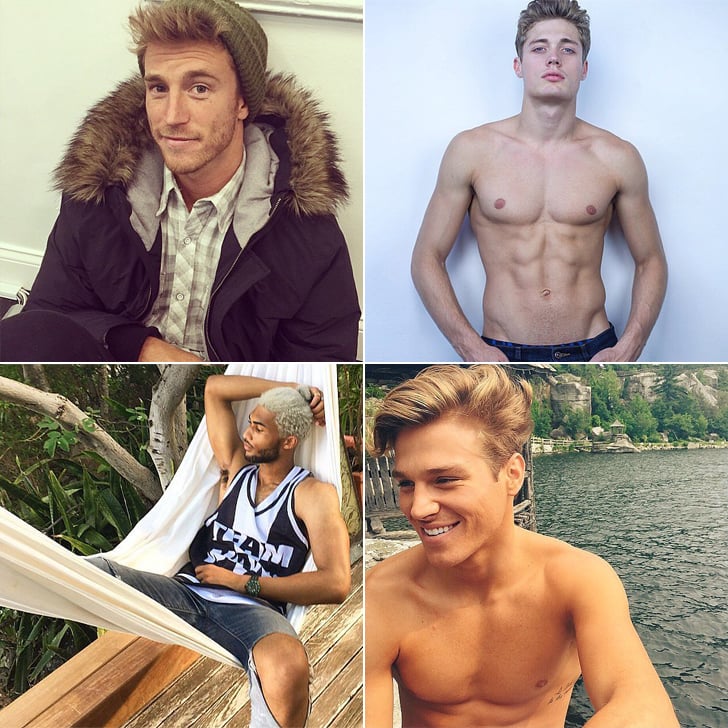 A surprising new study is delivering bad news to blondies. According to dating site What's Your Price, "Blonde men are the least popular online. The site pulled data from more than 145,000 male members and found that in the months of June and July, blonde men went on the least amount of dates. Men with brown hair scored the most dates, averageing 10 per month, while blondes only went on an average of three dates each month."

What? Come on, ladies — give the blond guys a chance, too. We've rounded up the sexiest blond guys we could find to prove to you that they're just as attractive as their brunet counterparts.

Skin Care
Why Is Black Men's Skin Still Being Ignored by the Beauty Industry?
by Nateisha Scott 5 days ago