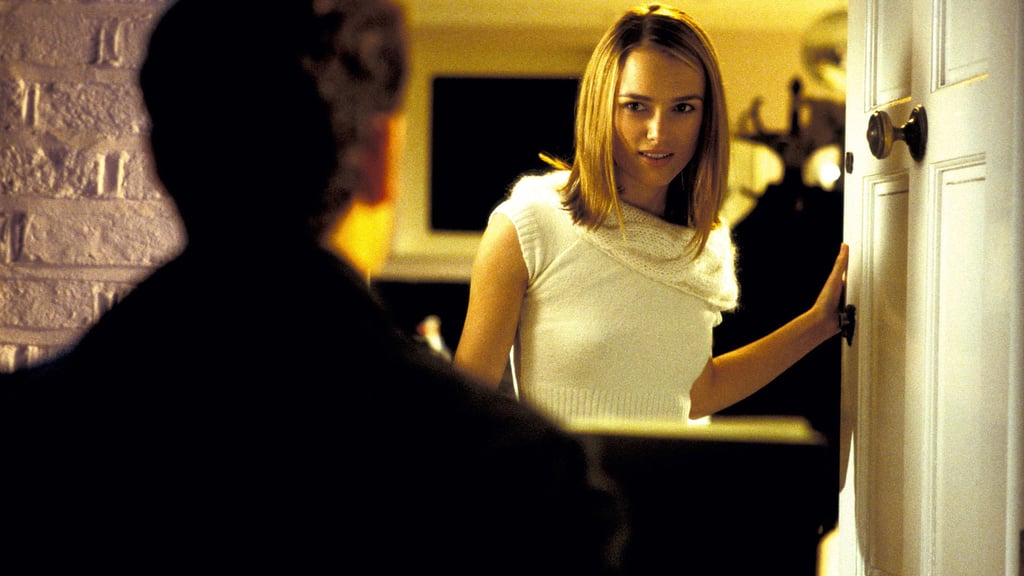 Back in the early days of adolescence, being well-endowed in the breast department seemed like a pretty big deal. Maybe you were teased by boys and asked if you were wearing cardboard under your shirt (yes, this most definitely happened to . . . a friend of mine), or maybe you were busy buying padded push-up bras to give illusions of bigger boobs. Either way, it was on the mind. As we got older and wiser, the, ahem, perks of having smaller boobs became apparent — and thank you Keira Knightley for being our celebrity spirit animal — but we can't say we don't still wonder sometimes what it might be like with a bit more in the way of breasts. Here are some things that small-breasted women will understand about going through life armed with only an A cup.