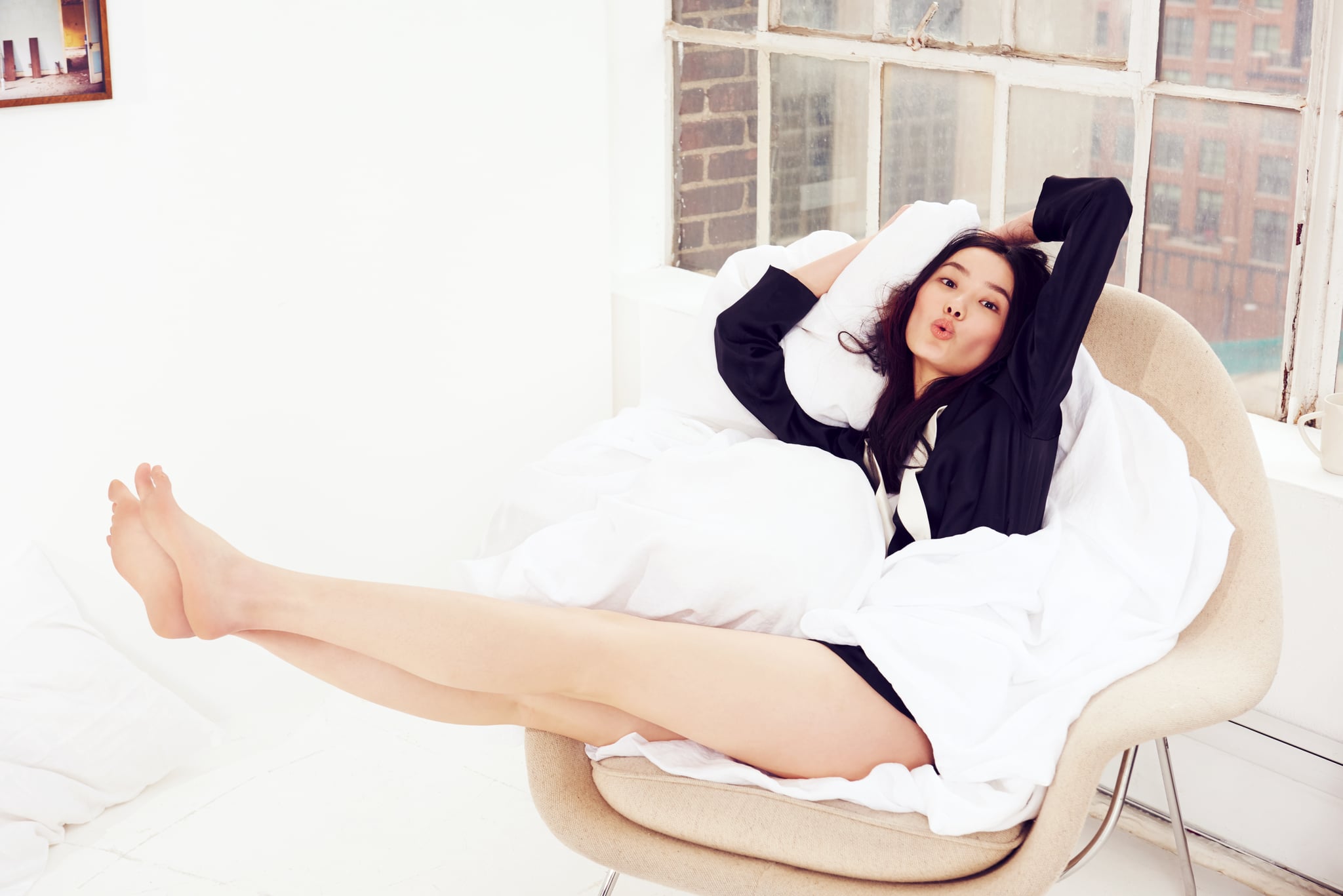 When I first saw the ads for Thinx, I was sceptical. Touted as "underwear for women with periods," Thinx ads all over the New York subway promised to replace maxi pads, which I have never been a fan of. I switched to tampons as soon as my preteen self could overcome my own squeamishness, which was quickly. For more than two decades, I have pretty much avoided pads and panty liners, not just because I hate the bulk (although I do) but because no matter how much technology evolves, they always feel wet and gross.

Then a very reasonable friend of mine started raving about her Thinx, and I had one big question: did they eliminate the need for tampons? "On light days, yes," she said, "but otherwise, they are great backup." That's when a light bulb went off. Why continue to suffer through panty liners and "heavy-flow underwear" when I could have special, pretty underthings just for the occasion of my period? I immediately bought two pairs and plan to buy more. Here are five reasons I became a convert.

I own the Thinx hiphugger (pictured below, $34) and the high-waist ($38), and both are just as cute as any pair of Victoria's Secret underwear I own. Plus, they are just as easy to launder as my other delicates; I pop them in a delicates bag, put them in the wash, and let them air dry. Thinx recommends rinsing them in cold water first, but I've only done that on particularly heavy days. 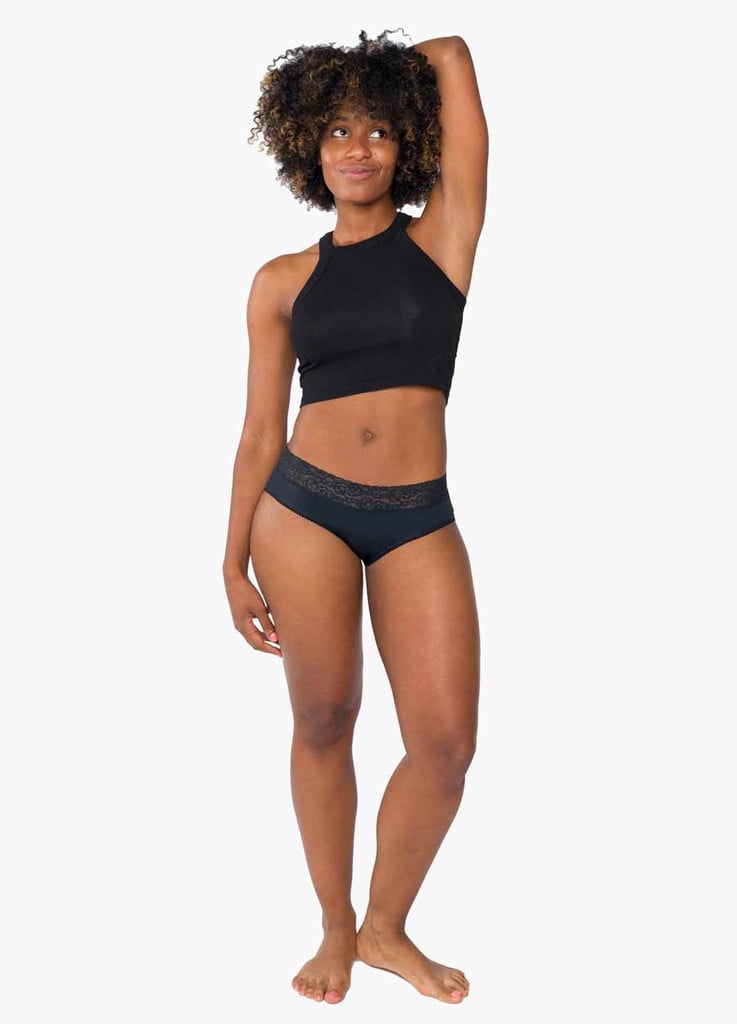 While the crotch area of Thinx is noticeably sturdier than typical underwear, the panties are not the slightest bit bulky, and better yet, they never feel wet, thanks to a lining that's both absorbent and moisture-wicking.

Thinx measures its different styles with tampon ratings: the hiphugger holds up to two tampons' worth, the high-wasit 1 1/2 tampons' worth, and so on. While those ratings are somewhat inflated, the underwear is remarkably absorbent.

Since getting an IUD, I've been blessed with what I call monster periods, so I would never dream of using Thinx in place of tampons. That said, they are perfect for when your tampon is overtaxed, for lighter days at the end of my period, and those times when I forget to bring a tampon into the bathroom with me. Now, I don't have to stress about replacing a tampon right away and can enjoy the freewheeling attitude of someone with a light flow. But the best part is that since getting Thinx, I have never destroyed a pair of perfectly good underwear with unexpected overflow, and instead of relying on my "heavy-flow" undies, I can put on a pretty pair of Thinx.

I absolutely love the company's advertising. If you take the subway in New York, you simply cannot avoid the ads. They're plastered all over the stations and train cars. Some feature cheeky photographic metaphors (like cracked eggs and grapefruits), while others feature a diversity of women (including a transgender man) with hilariously true captions, like "period (and stuck in a v long meeting with a v soaked tampon)-proof underwear." The ads join brands like HelloFlo and Stayfree in fighting pervasive period-shaming. The fact that so many men see these ads in the subway seems like a step in the right direction toward making periods no longer a taboo topic.

Tampons and pads are scarcer in the developing world, and according to Thinx, millions of young women fall behind in school because they have to miss days during their periods. For every pair purchased, Thinx donates money to AFRIpads, which promotes female entrepreneurship by training women in Uganda to make and sell washable cloth pads. Ugandan schoolgirls can then purchase the pads at an affordable price, allowing them to attend school even during their cycles. 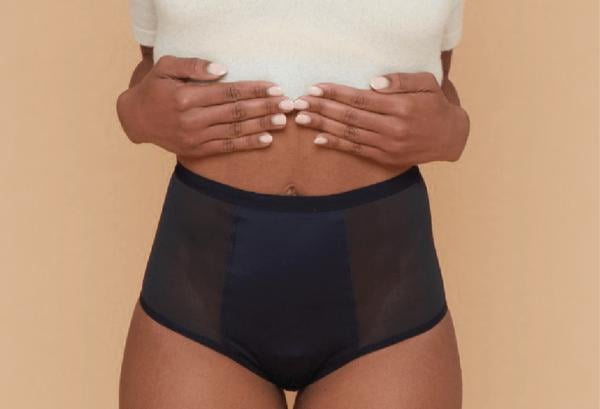