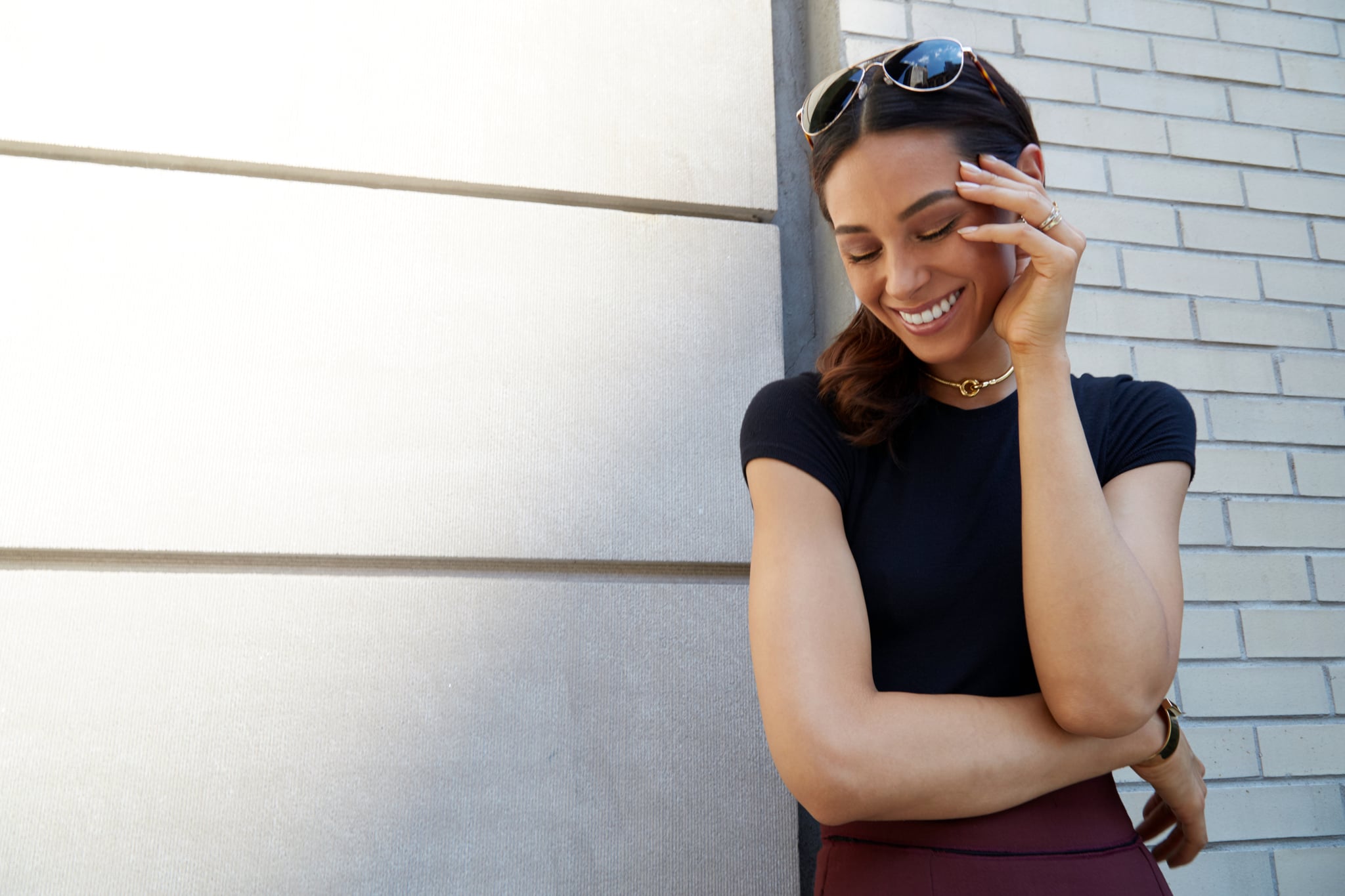 The dating game can be a struggle in general, but even more so when reality doesn't meet the same expectations your man has of you. It's no news that men and women are wired differently — especially in terms of relationships. Have you ever heard your male friends describe what they look for in a woman? Some of it is almost laughable because she just doesn't exist.

Guys, as much as we'd like to embody both Gillian Flynn's "cool" girl and our real selves, it doesn't always work that way. And ladies, those of you who've somehow mastered this perfect combo, clue us in on your secret. For the rest of the female population who still don't quite understand how men think, the following contradictions might sound all too familiar.