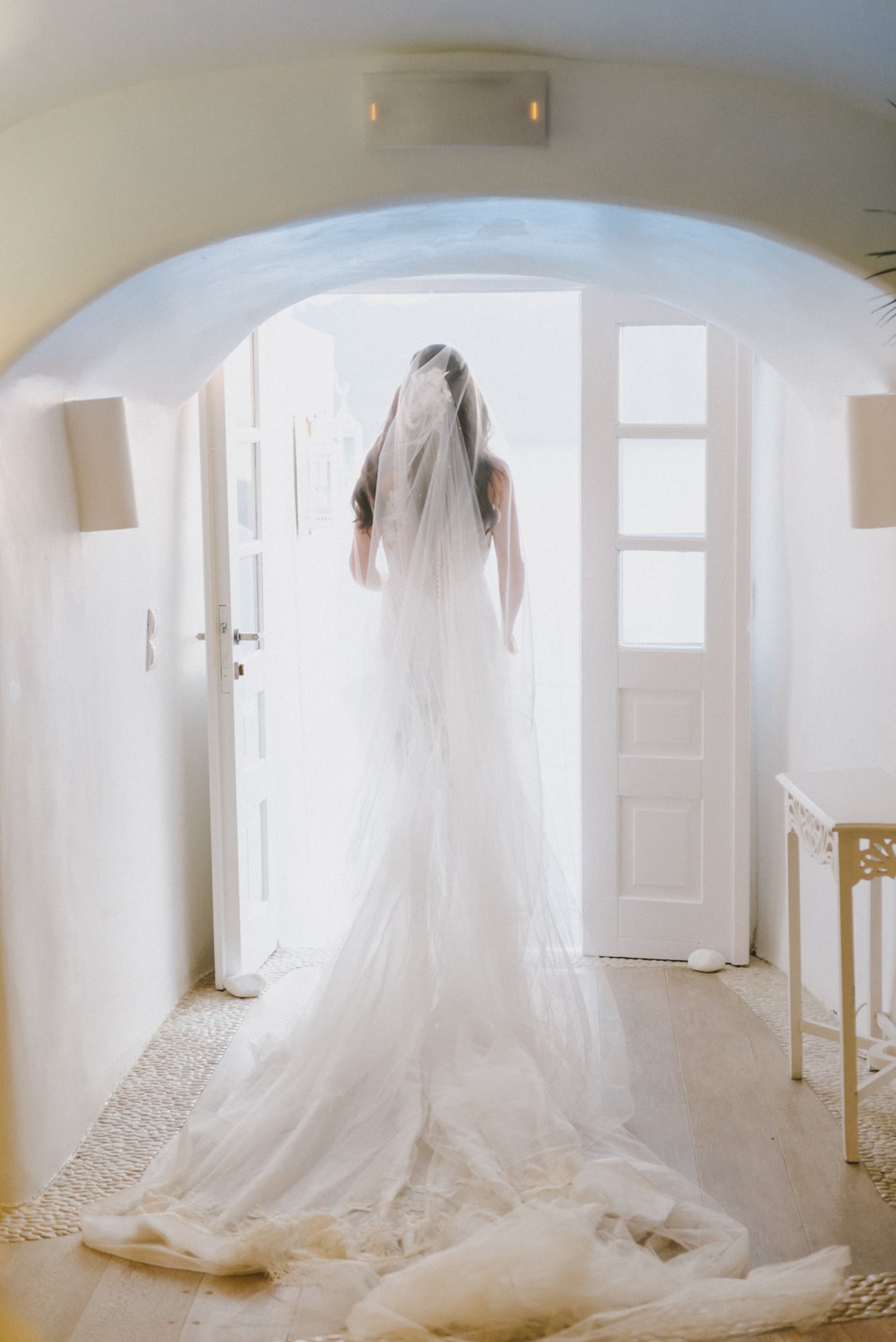 Something old, something new, something borrowed, something blue, and a silver sixpence in her shoe — we've all heard this wedding rhyme a million times. Although it's a nice custom that, when followed, allows the bride to include her family and friends in the process of getting married, it's actually nothing more than another weird (and kind of creepy) tradition.

Nowadays, the four objects that the bride carries with her on her big day tend to simply be good luck charms that make for gorgeous wedding pictures. The something old represents continuity; the something new is meant to offer optimism for the future; the something borrowed provides good luck; the something blue stands for fidelity; and the sixpence is a symbol of prosperity. However, one of them used to be used in an ever so slightly different way.

At the end of the 19th century, the something borrowed had, in fact, quite a specific purpose. According to English Folklore, it was meant to "communicate fertility to the bride" and, as such, used to be the undergarment of a woman who had already "been blessed with children." Yes, you read that right — brides used to wear somebody's old underwear in the hope that they would then become a mum.