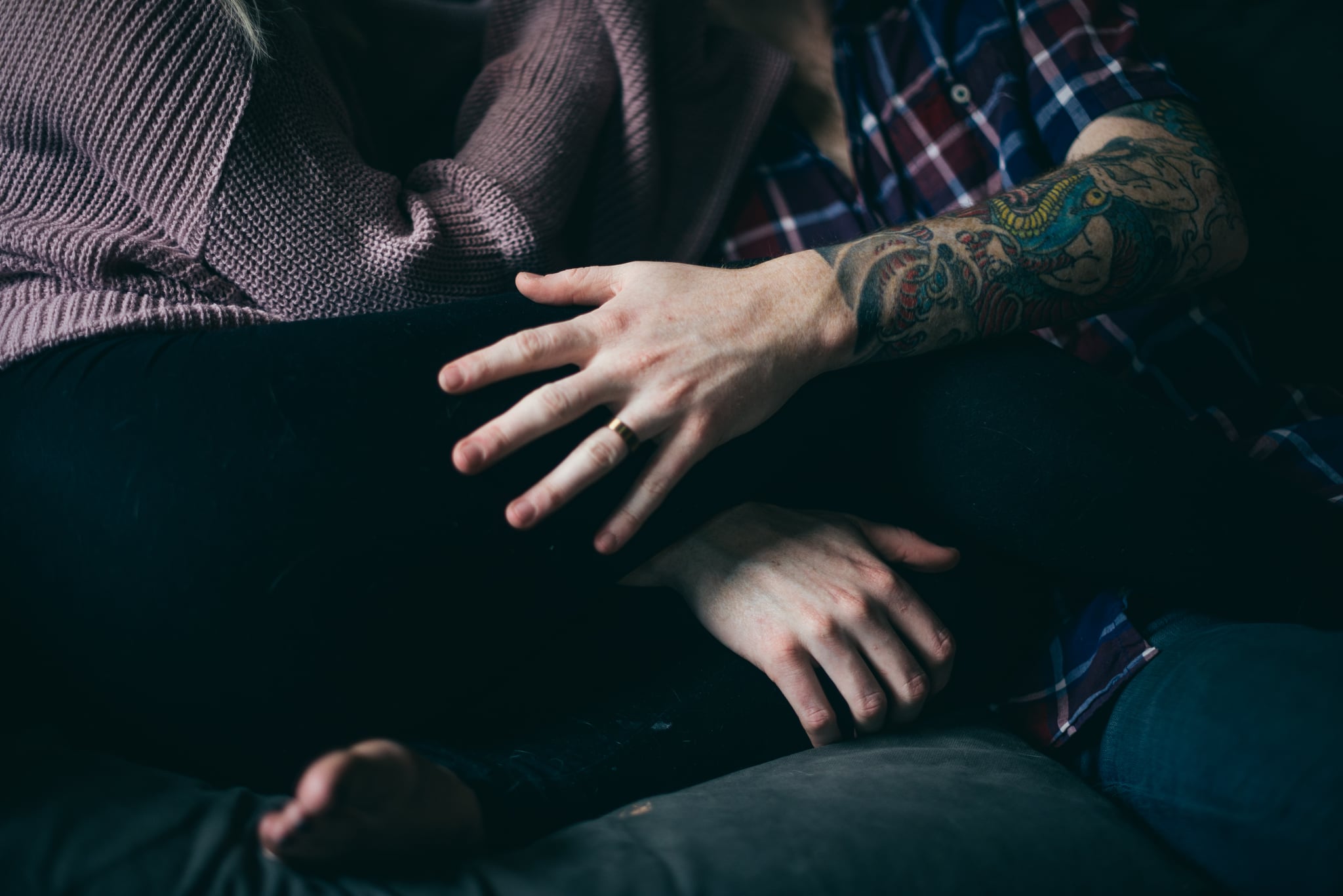 The idea of an open marriage may sound exciting and adventurous for some couples, but not everyone goes into it equipped to make it out alive. Having a healthy polyamorous relationship that equally benefits both parties isn't impossible, but it does require some homework. Relationship expert Tara Caffelle, who was formerly in an open marriage herself, shared with us the most important thing for couples to know based on her own experience firsthand. For anyone considering opening up their relationship to others, here's what you should know first.

"The main thing is that it is not a plaster, it is actually a magnifying glass," Tara said. "I say this because I think some couples tried it as a way to make themselves feel OK or to deal with infidelity, or a way to deal with things that are missing from their relationship. And what it does is it serves to magnify whatever you have going on that you need to deal with."

Through her time as a relationship coach, Tara hasn't seen many couples successfully navigate an open marriage. Some expect that it will solve any existing problems and are disappointed when those issues don't only not go away, but they're brought to light.

"If you are people who do not communicate well, guess what? It is going to be a glaring red flag that you need to talk more," she said. "If you do not have a healthy relationship with your own boundaries, with your own jealousy, owning your own sexuality even, if any of these things are not buttoned up and healthy going in, they're going to get really, really ugly as you go into it."

"If any of these things are not buttoned up and healthy going in, they're going to get really, really ugly as you go into it."

Effective communication is vital to making any relationship work, but especially when it involves multiple partners. It requires being open with your spouse more than ever, and jealousy is also obviously something you'll have to have under control before exploring polyamory. But in addition to having a trusting and strong foundation to begin with, couples need to be secure with themselves, because jealousy isn't caused by anyone else other than yourself; it's a reaction that says more of who you are as an individual. An open marriage is definitely not going to make things easier in that department. A person who is self-aware would be able to acknowledge any feelings of jealousy instead of lashing out at their partner, according to Tara.

"If I were actually secure and cautious of myself, I may realise, 'Oh, I'm jealous and I feel neglected right now, I feel like my partner isn't choosing me,'" she said. "We wouldn't take away from what they want to do with this other person, but we may ask for what we need. But if we don't know to do that, then it turns into a giant train wreck and people don't necessarily make it through."