Even if you don't have a penis, it's easy to feel titillated at the thought of penis filler. Yes, it's a real thing used to increase girth. And according to some, it's life-changing. We spoke to one anonymous man who subjected his penis to the procedure. Read on for the hard facts, as told to POPSUGAR.

I have always wanted to have a more appealing penis. Most of my life, my penis was considered average, maybe slightly above average, but only when I was erect. So somewhere along the line, I started to think: "OK, how do I go about getting that?"

I have several female friends who have gone through breast augmentation. I don't know what it's like to be a woman, but I am sure they face pressure to look like the perfectly styled, airbrushed images of femininity you see in magazines. I think we've evolved so that we talk about that problem today.

Related:
So You Want to Get a Labiaplasty — Here's What You Need to Know

I don't think it's right for someone to undergo a procedure like this because a significant other pressures them to.

I've been happily partnered for more than 13 years. When I was first considering this procedure, I asked my partner, "I'd like to be bigger. Are you cool with that?" He responded, "Sure. That's perfectly fine. It works great, but if that's what you want, let's talk about what you have in mind." I think if you want to do something from an aesthetic perspective, you should do it for your own reasons. I don't think it's right for someone to undergo a procedure like this because a significant other pressures them to. 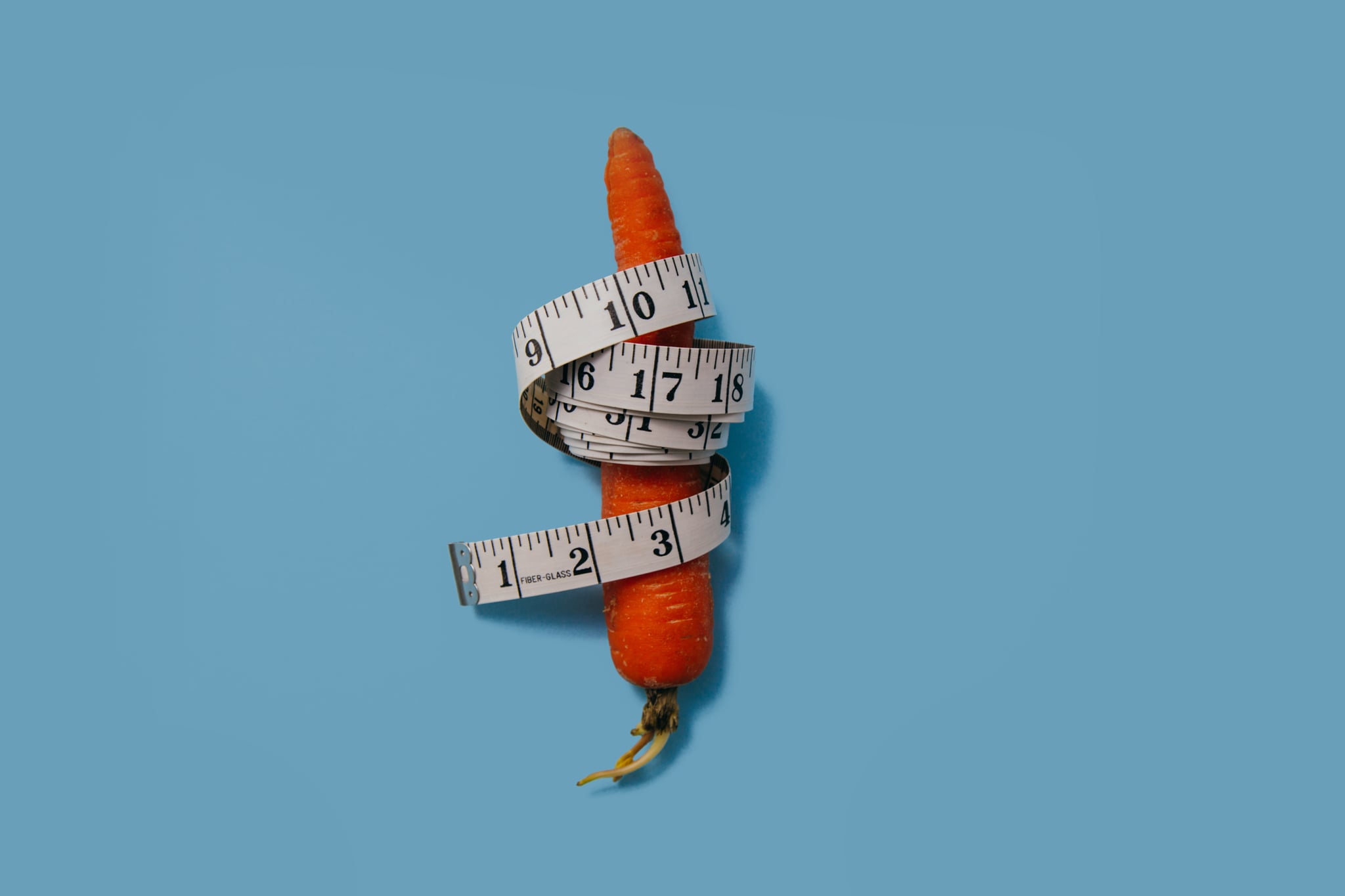 I began Google searching for different options. There are essentially three ways to add girth. Two of the options involve surgical procedures, and one of those specifically uses cadaver tissues. The doctor actually takes dead tissue and puts it into the internal cavity between your penile duct's fascia and your skin. If you Google it, it looks pretty horrific. The other way involves cutting the pubic ligament open. The pubic ligament is a part of the organ that's helpful for achieving an erection, so I didn't want to harm that. I started thinking: my penis is my friend. It's been my friend for a very long time, and I want to keep being friends with it going forward. So I began looking at filler, because it sounded less invasive.

There are generally two kinds of filler. One is much more permanent, and it involves a dermal filler that has microspheres: tiny plastic spheres that stay in the area after the filler is absorbed. That means you have to get plastic embedded into your skin, so any irregularity, deformity, or shifting that could be a side effect of that has to be addressed with further surgery. I wasn't comfortable with the safety of that.

My penis is my friend. It's been my friend for a very long time, and I want to keep being friends with it going forward.

I found Dr. David Shafer, who works out of New York City. He uses a balloon-like filler, which stays for two years, after which it fully degrades into the body. It's nonpermanent. He uses Voluma XC, which has a hyaluronic acid base. It is similar to lip fillers. Should you need to reverse the injection, you can use an enzyme called hyaluronidase, which is naturally found in the body. That option hit all the important marks I was looking for. It's safe, reversible, and noninvasive, and there is a very limited potential exposure to infection as a result. I should mention that this is the most expensive of any of the options, given the product and volume that's required, but it felt well worth the lower risk and benefits. 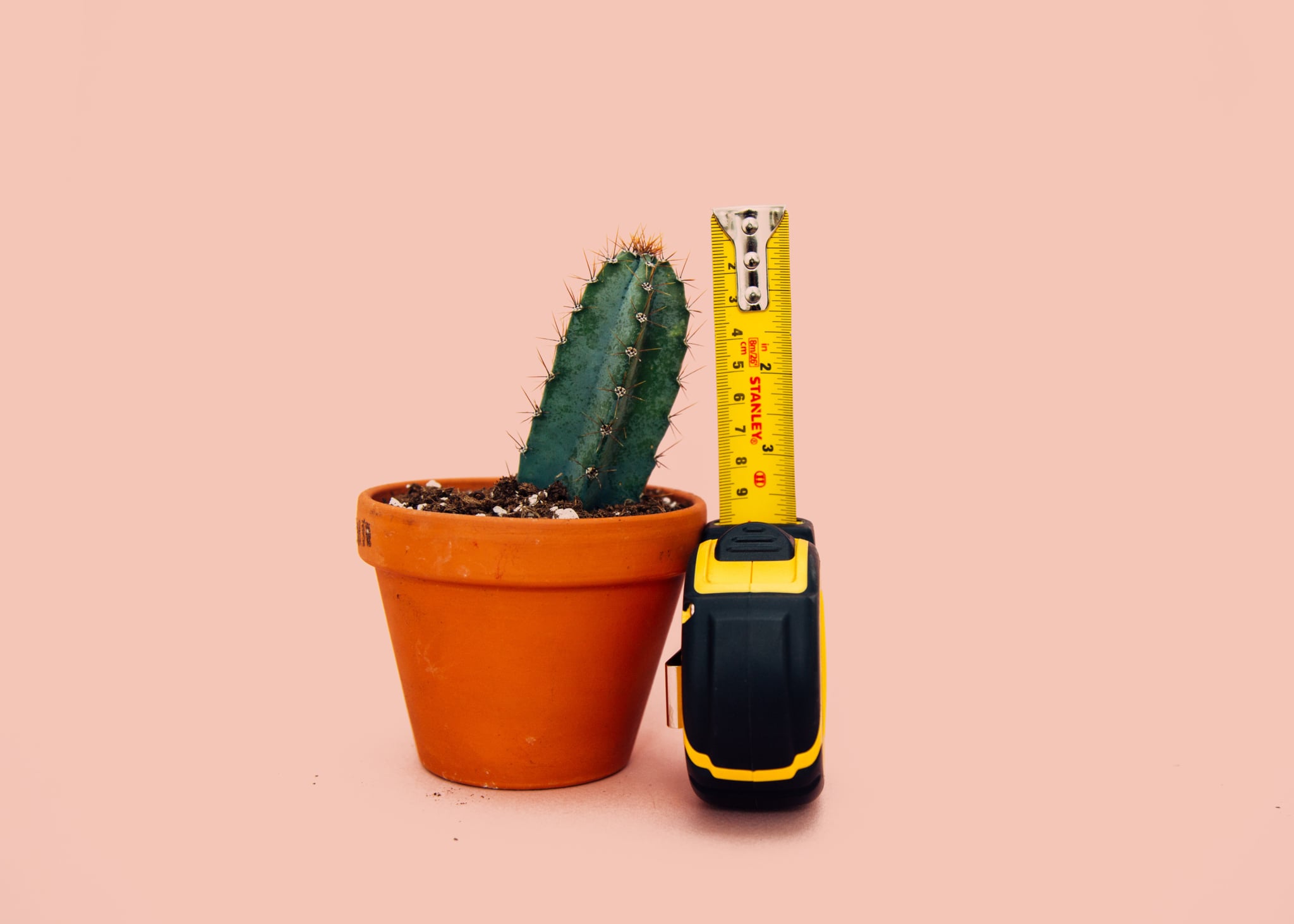 When I met Dr. Shafer, we discussed what I wanted to do, along with the reasoning behind it. He said that if I chose to go through with the procedure, we could stop at any time. I decided to do it. The appointment began with a topical cream that numbed the penis. It took about 10 to 15 minutes. After that, the doctor gave me a shot of local anaesthesia, which I would liken to getting a shot of Novacaine at the dentist. As we waited for that to take effect, the doctor checked for sensations to make sure I couldn't feel anything.

During the injection, I felt some pulling, tugging, and maybe a little bit of pinching.

During the injection, I felt some pulling, tugging, and maybe a little bit of pinching. But that was it. It felt pretty painless. I immediately saw a result, and I said, "Wow. OK. That's quite a difference." There was a small amount of bruising at first, but that went away after three to four days. Then off to the races.

After the procedure, it certainly became more pleasing to play with myself and my partner. The extra girth adds a little bit more heft to the mix. At my age, I don't compare myself to men at the gym. That said, I'm not ashamed anymore, either. The first time I had sex after the procedure, there was a lot of excitement. It felt like a fuller experience, and it felt great to please my partner in a new way.

Since this is a dissolvable filler, I intend to keep seeing Dr. Shafer for injections. Obviously, there's a significant cost involved. I happen to be in a position where I can afford that cost. I would consider it a luxury. Champagne, caviar, Maserati, Voluma XC. Every five years, I buy a nice watch, or a pair of Ferragamo shoes. This is the same kind of investment piece. 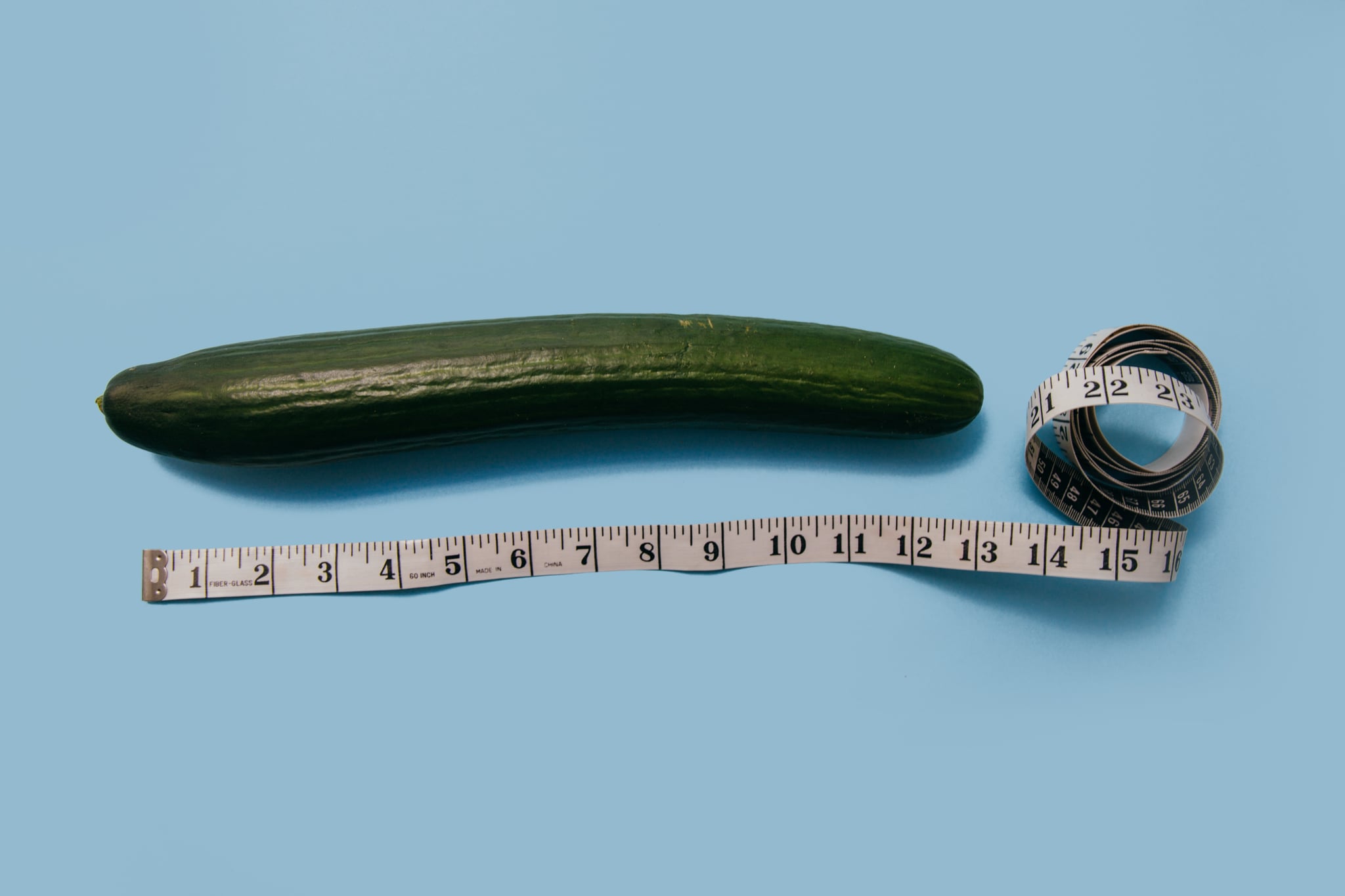 I would consider it a luxury. Champagne, caviar, Maserati, Voluma XC.

I think any man who is thinking about getting a penis enhancement is going to begin with Google searching. When you're on the internet, you see everything and anything. You start looking at procedures, images, side effects — most of it is just horrific. This is an underdeveloped area of plastic surgical medicine. It reminds me of the early days of silicone implants. Now, breast augmentation has been pretty much perfected, but you used to hear stories of implants that were breaking and women having to remove tissue.

There's so much misinformation out there about penis fillers. I think the most important thing I want to emphasise for anyone who's considering it is to select a medical professional. This is not something you have done in the back room of a hair salon. But I think if you find the right doctor, it can really change your life for the better.