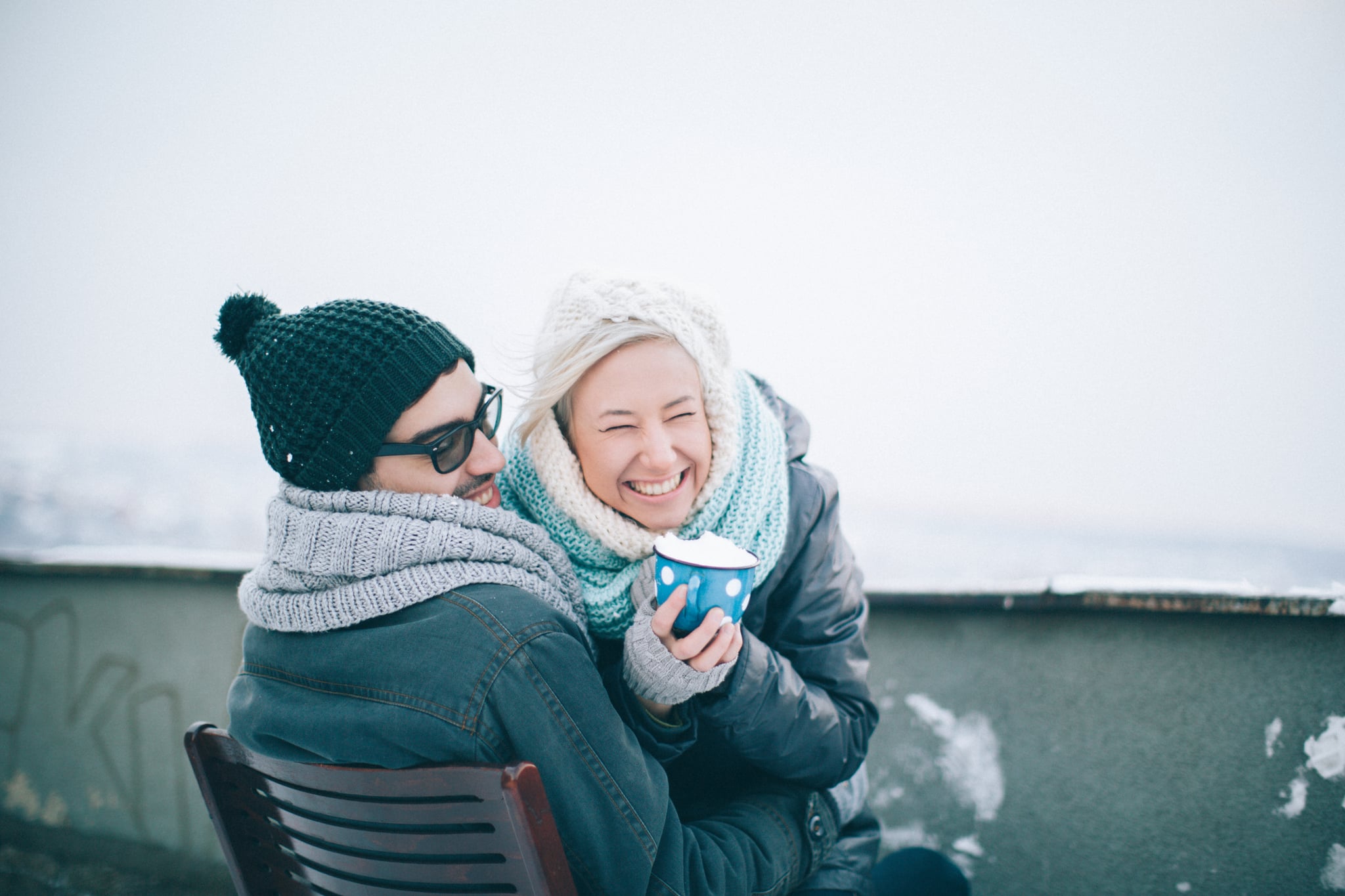 That's right, all you singles out there, Jan. 6 has been declared "Dating Sunday," so it's time to get out your Opentable app, get some flowers (or chocolates, if you ask me), and show someone some love. Hinge is predicting that Jan. 6 will be the biggest day in dating history, according to various surveys it has conducted for the past two years.

The Numbers Are In

It appears this surge in new conversations (recorded as being based on phone numbers exchanged) is steadily rising, so 2019 will likely follow suit. The same goes for planned activities and meetups. There was also an increase in dates being set up (based on phone numbers exchanged) for those two years. In 2017, 36 percent more people set up dates on the first Sunday after New Year's than they did the week before.

In 2018, 62 percent more people set up dates on the first Sunday after New Year's than they did the week before.

Well, as the numbers don't lie, it appears that that Sunday is the busiest day of the week for dating. According to Hinge's data, there was a 36 percent higher response to messages and 20 percent more conversations among users. Additionally, Hinge found that on "Dating Sunday" in 2017, the app saw a 16 percent increase in daily user activity, and in 2018, that number shot up to 23 percent. The app expects to see an even greater increase in the number of new Hinge profiles, conversations, and planned dates on Jan. 6, as singles are looking to meet someone fun and special for 2019. And as for couples, take advantage of the day and do something new and exciting together!

If you need some dating ideas, try something wintry, like ice skating or skiing if accessible. You can also check out a cool new bar or a cosy speakeasy that's a bit more intimate. If there's some bubbly and a fireplace, even better. If you live somewhere warmer, go for a walk, bike around the city, or grab drinks outside on a patio. You can even try a fitness date, as January is a great month to work on those fitness and wellness resolutions. Pick something fun and seize the day!