If talking about romance makes your guy uncomfortable, Daniel Linder at YourTango explains what men really want you to do to light that spark. 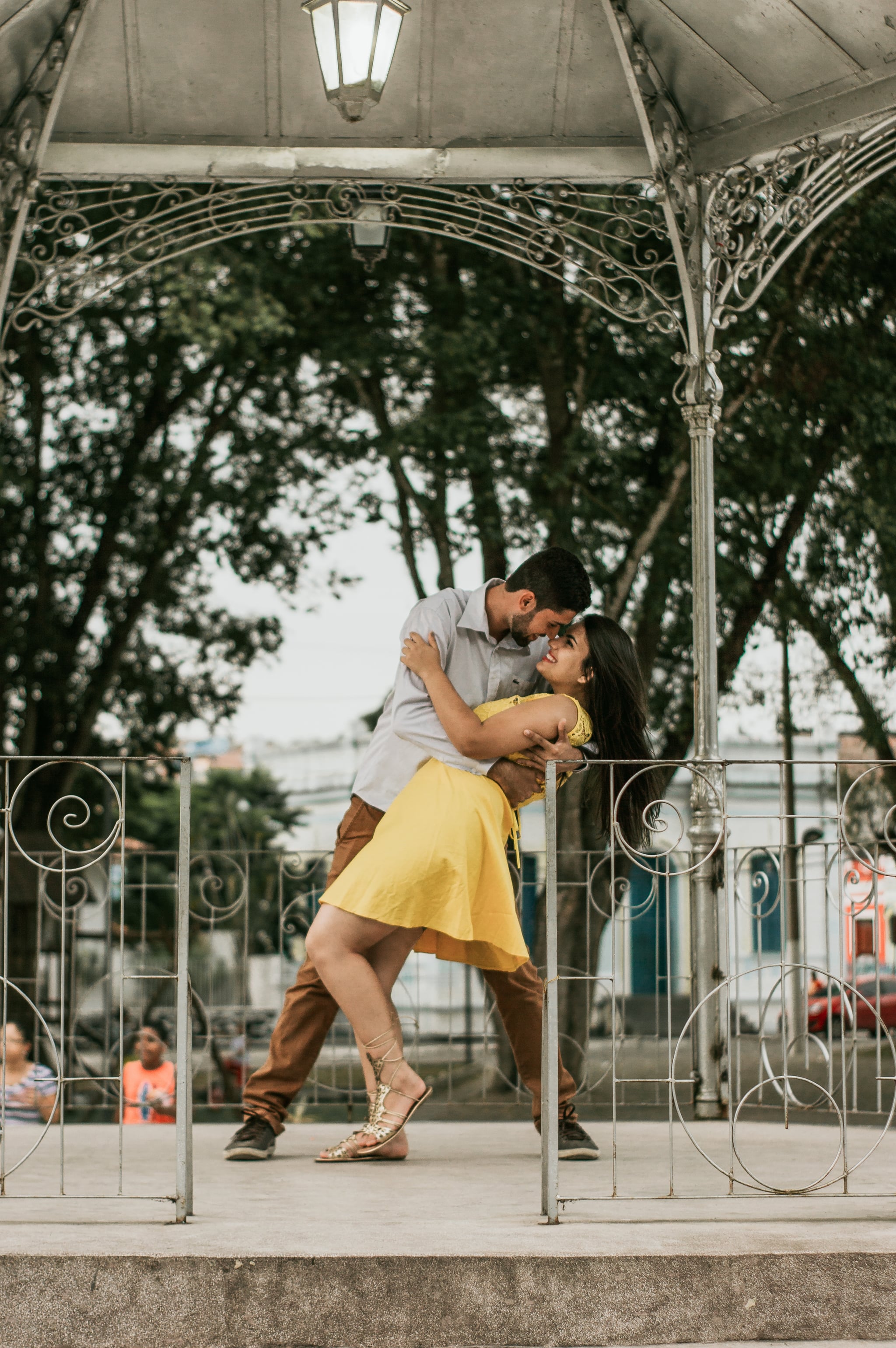 A little TLC can go a long way.

Are women more romantic than men? Being a guy, the last things I'd want on Valentine's Day or any other romantic holiday are flowers, chocolate or even jewellery. A massage, albeit pleasurable and sensual, doesn't cut it, either.

Romance doesn't seem to rouse my imagination. Maybe women are more romantic than men? But since I'm not 100 percent sure that I'm representative of my gender, it's best to compare notes with other men.

So when I played cards with seven male friends a few nights ago, I polled them: "What is romance to a guy? What are some things men find romantic?"

Six of the seven answered as predicted and couldn't come up with anything. The one who mulled it over a while before responding said, "Some kind of physical touch would be nice. A hug. Putting her arm around me. Just touching my shoulder."

Given that I wasn't comfortable settling on the stereotype that men are not romantically inclined, I began to reflect on what I've learned about men and romance being a psychotherapist, an occupation that often affords me the opportunity of talking about romance and relationships with men.

For example, a male client, George, in his early 40s was telling me about how he felt when his wife made specific requests, like what he could do to help her out. "All I want is to just make a difference. And when she tells me what I can do, she softens up and becomes more accessible to me, which makes me like her more." I validated his experience by saying that what matters most is when she's present, vulnerable and accessible.

George reminded me of a deeper truth that was also consistent with my experience in relationships: what men consider romantic and what they want more than anything else is to be seen, treated and responded to in a "special" way all of the time.

Romance is not so much about a one-time show of appreciation, acknowledgement or affection; it's about small, everyday displays of love. Here are nine things men find romantic:

1. Express interest in what he's thinking or feeling by asking him.

Asking self-reflective questions, allowing the time and space for him to answer, then talking so that he can elaborate will likely make him feel valued and that you care about him in a special way. Ideally, he may discover things or become aware of things about himself he rarely thinks about.

2. Give him your undivided attention, eye-to-eye.

Generally, women talk more than they listen. Giving your undivided attention conveys that whatever they have to say is important to you. Eye contact is a show of genuine interest, that you are comfortable being with him and that what he says truly matters to you.

George had felt disconnected from his wife for a while. He felt that she was constantly consumed, anxious and worried and that he was rarely on her radar. No matter what he did, it went unnoticed, so after a while, he stopped trying to read her mind.

Making specific requests made him feel they were connected partners working together who could count on each other for support. I believe that he was speaking for the majority of men.

4. Express appreciation for something he said or did.

Here again is the theme of outwardly and explicitly expressing acknowledgement, appreciation or affection. Feeling noticed and seen is validating, therefore inherently romantic. Whether it's sensitivity, generosity, wit, or intelligence, whatever it was he said or did, let him know it warmed your heart.

Initiating a conversation about planning some kind of getaway together sends the message that it's not always or entirely up to him to make something happen. You're also telling him that you want some special quality time together, which will also give you both something to look forward to.

6. Ask questions that encourage him to open up.

Asking questions that require some thought, perhaps self-examination, can create a rare opportunity for him to open up in way that he's not used to, and shed light on some special quality or ability he's taken for granted or could never take credit for. You're also sending a message you want to get to know him more deeply and that the coast is clear for him to open up more.

7. Show that you understand where he's coming from: "I get that what's most important to you is..."

8. Surprise him, based on the notion that men long to be free and spontaneous.

A prevailing stereotype is that men are always busy "doing," distracted, pressured, looking at the time, are locked into a routine which they will rarely deviate from. While this may be true, it doesn't mean that's how they want to be. Surprising them is reminding them that it's possible and OK to be spontaneous.

9. Celebrate what connects you to each other, what's most special, what works best in your relationship.

Romance to a guy is about re-affirming a deep connection by being and relating in a way that is personal, as you would relate to a best friend, someone you consider to be your soulmate, that is not romantic per se as much as it is a state of existence.

Check out these other stories from YourTango: