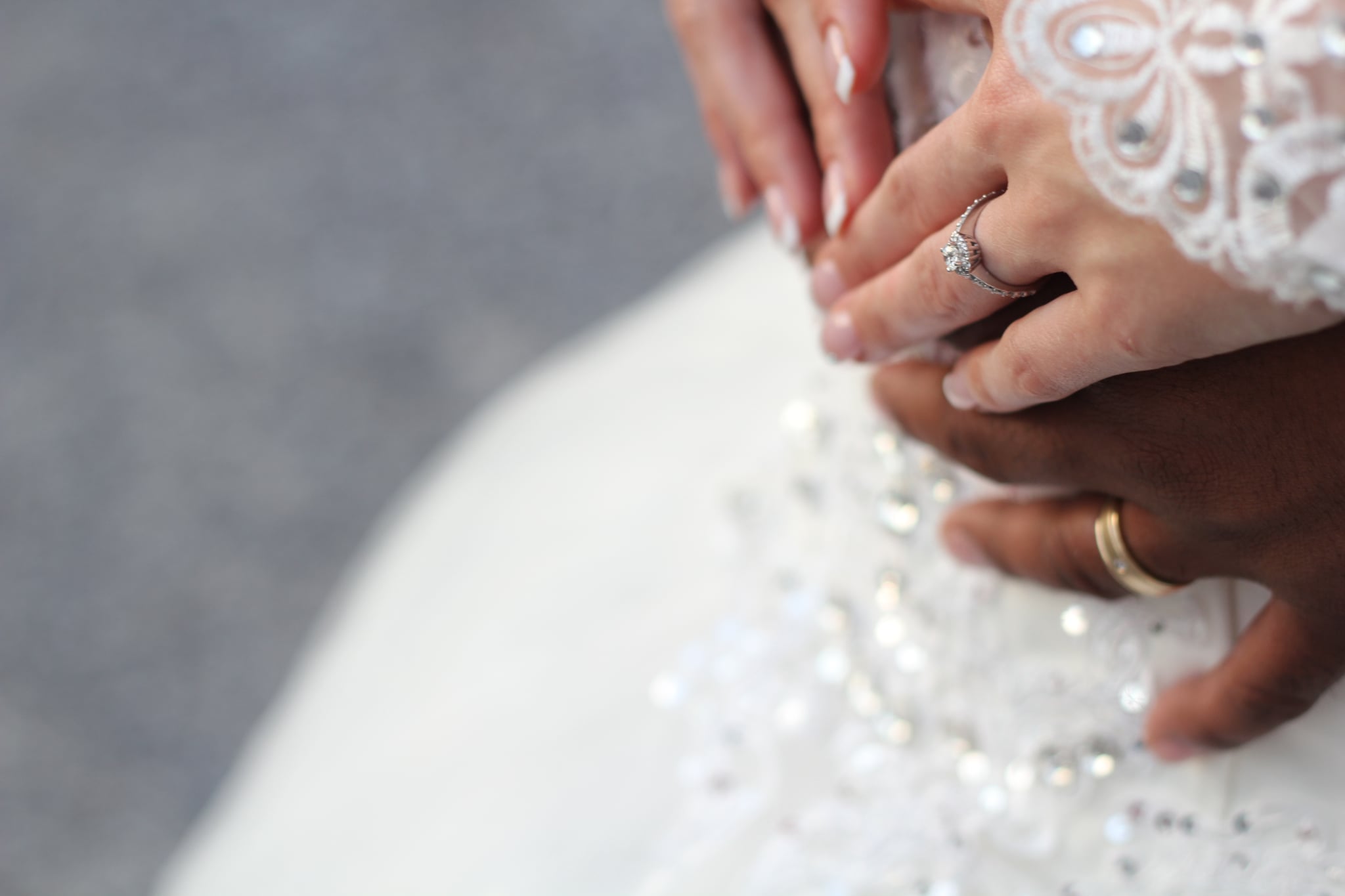 Few moments in life are as steeped in tradition as weddings. From the ceremony to the reception, even down to the dress, the list of historical and cultural conventions seems never-ending. But in recent years, more modern couples are choosing to break with tradition and make their wedding something that's truly their own.

Some wedding traditions can seem arbitrary, like wearing our rings on the third finger of our left hands. While you may choose to ignore certain traditions, this wedding convention goes back centuries.

History of the Wedding Ring

This tradition dates back thousands of years — about 5,000 years, in fact. Some of the earliest references to wedding rings are from ancient Egypt, where people wore rings of love. Romans also linked rings to marriage with the use of "fede" rings, which often depict two clasping hands, but they haven't always been worn on the same finger.

In Roman times, people believed that there was a vein in the ring finger connected directly to the heart. They called this the vena amoris, or "vein of love." So during the wedding ceremony, the ring would be placed on that finger to symbolise the couple's love for each other. While this vein doesn't actually exist, it's a nice thought!

Christian Basis of the Wedding Ring

Some Christian wedding ceremonies involved the priest saying, "In the name of the father, the son, and the holy spirit," and he would touch one finger for each name. The father would be the thumb, the son the index finger, and the holy spirit the middle finger. He would then place the ring on the third finger as he said "amen" and finished the prayer.

While these religious and historical factors definitely influenced where we put our wedding rings, the real reason might be even simpler than that. Most wedding rings are made of soft metal, and since most people are right-handed, wearing it on your left hand would keep it more protected and result in less damage. Plus, how often do you use your ring finger on either hand?

Like any other wedding tradition, it's up to you whether you subscribe to it or not. It's the tradition in some European cultures, like Norway and Germany, that the ring goes on the right hand. It's also become a popular and symbolic choice for same-sex couples or even those honouring their deceased partners. Since the 1920s, women have been wearing rings on their right hands to signal economic independence, while others just wear it on their right hand because they're left-handed.