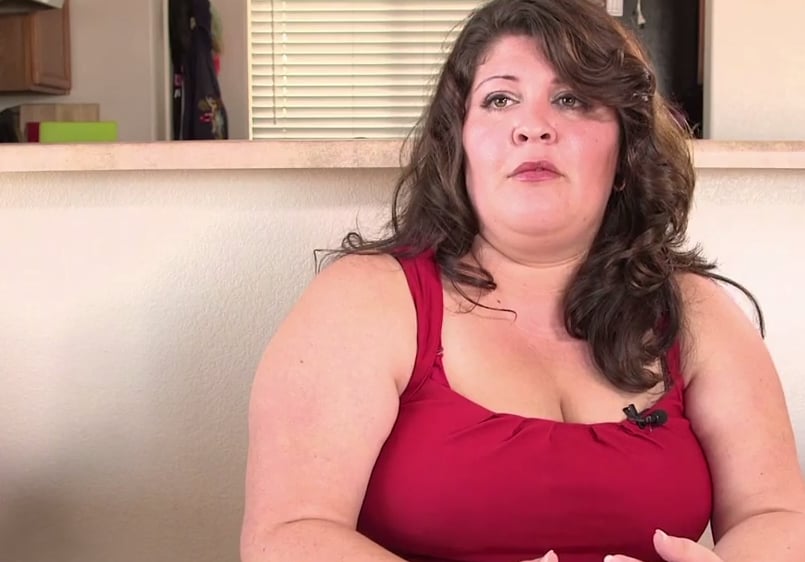 Cara Anaya was doing her grocery shopping one day when she noticed herself getting uncontrollably aroused. She fell to the floor and began orgasming in the store and immediately rushed home without a clue about what had caused her unexpected reaction. This was the first, but certainly not the last, bout of unstoppable orgasms the wife and mother of a 10-year-old has suffered from. For the past three years, Cara has sought a cure for the condition, known as persistent genital arousal disorder, which is defined as the "persistent feelings of vaginal congestion and other physiological signs of sexual arousal in the absence of any awareness of sexual desire."

Cara says the condition is "embarrassing and confusing and humiliating" and that the constant and unpredictable orgasms are ruining her life. On a bad day, she can have up to 180 orgasms in just two hours, and on others she will have more control over her body, suffering from as few as 10. Because of the nature of her condition, she is scared to go out in public places, particularly her son's school, saying that being around kids while being aroused makes her "feel like a pervert." It has also had a negative effect on her marriage, because though her husband wants to help her, he doesn't know how. She has sought the advice of multiple doctors and specialists — including a psychiatrist — but with little hopeful results. She says that this has been a long journey and one she "wouldn't wish on anybody." Watch the video to see her whole story.

Makeup
What's the 2016 vs. 2021 Makeup Challenge on TikTok? These Looks Will Take You Back
by Danielle Jackson 3 weeks ago