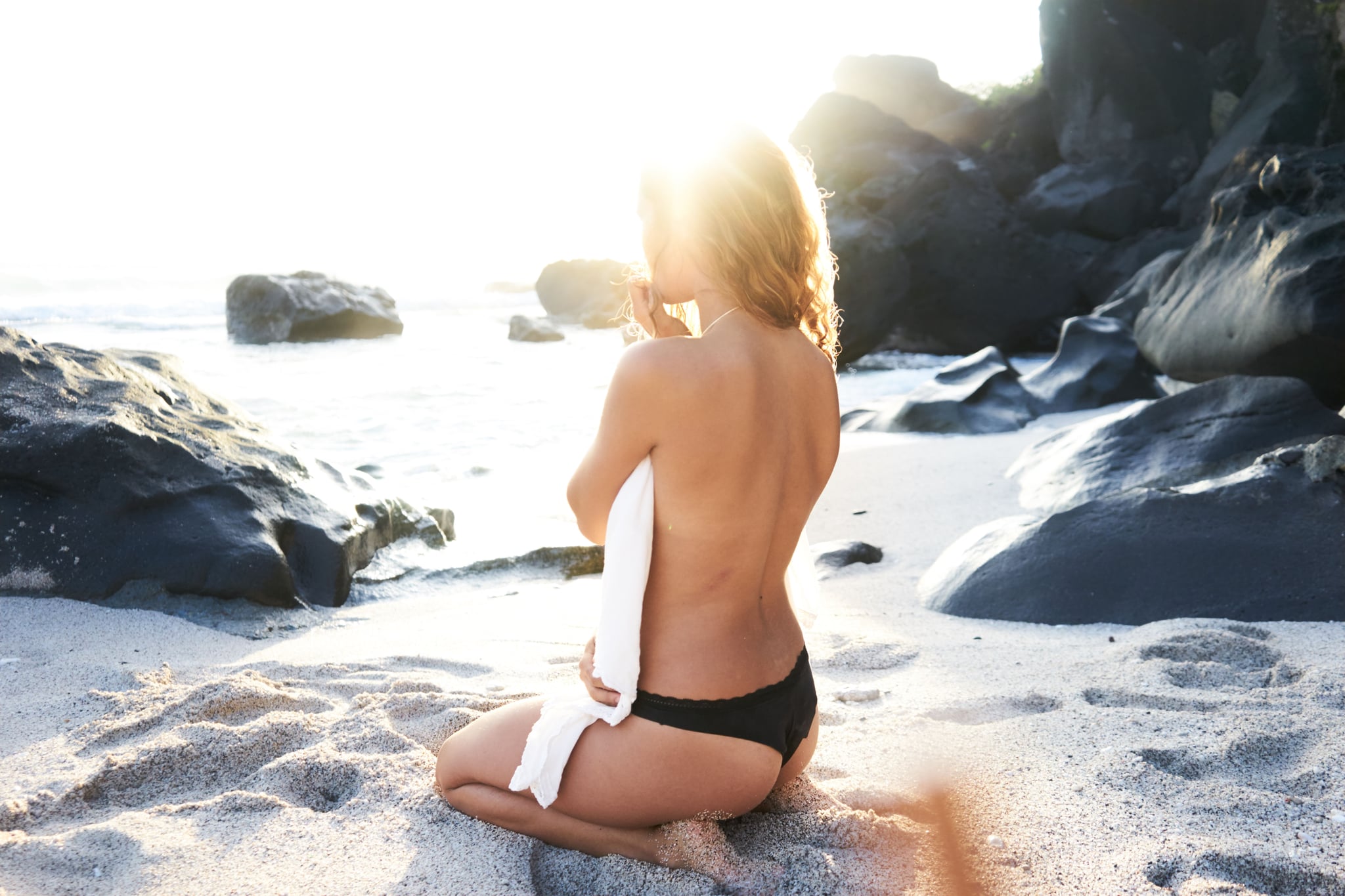 A post on the mums site Mumsnet has a lot of women fuming over a woman's opinion that being topless at a resort is inappropriate. The user who posted the original message said she was at a family resort in a sunny country and was very unhappy with a woman who was sunbathing by the pool with no top on.

Her post reads: "we r on holiday in a family resort in sunny country. There is a lady who keeps ending up on the sun loungers opposite us, who seems to enjoy lying topless by the pool everyday. She has a [son] who looks about 15, and a [daughter] who looks about 5. I think it's really inappropriate to sunbathe topless on a family resort in full view of everyone and right by the toddler pool, and with her own [son] around. Am I being unreasonable in feeling uncomfortable and wishing she'd cover up??"

Responses have been a bit mixed, but the overwhelming majority of women commenting back have the same opinion: it's not offensive, especially because the men at the resort didn't have to cover their chests. One user went as far as saying, "Men have breast tissue and nipples. They also get breast cancer. Breasts aren't uniquely female. The social construction of breasts is inherently misogynistic and designed to control women's behaviour," which I can't help but nod my head at and pretty much agree.

While it might be par for the course for someone in the US to be uncomfortable with topless sunbathing, it is more widely accepted in Europe, though admittedly the UK is on the more conservative side of things. However, there remains an ongoing debate about whether or not boobs are sexual and when it's OK to not cover them up.

Places like New York welcome topless women on the grounds of equality, no matter who is around, which is a step in the right direction toward normalising toplessness and making everyone comfortable with seeing a pair of damn boobs. So while the Mumsnet poster might be uncomfortable with a topless woman being around children at a resort, all we can do is remind her that it's just a chest, it's nothing sexual, and there's absolutely nothing wrong with them being out in the open. Like one commenter said, "Men get their nipples out all the time. If you're offended by female nipples but not by male nipples you might want to have a think about why that is." And isn't that the damn truth.