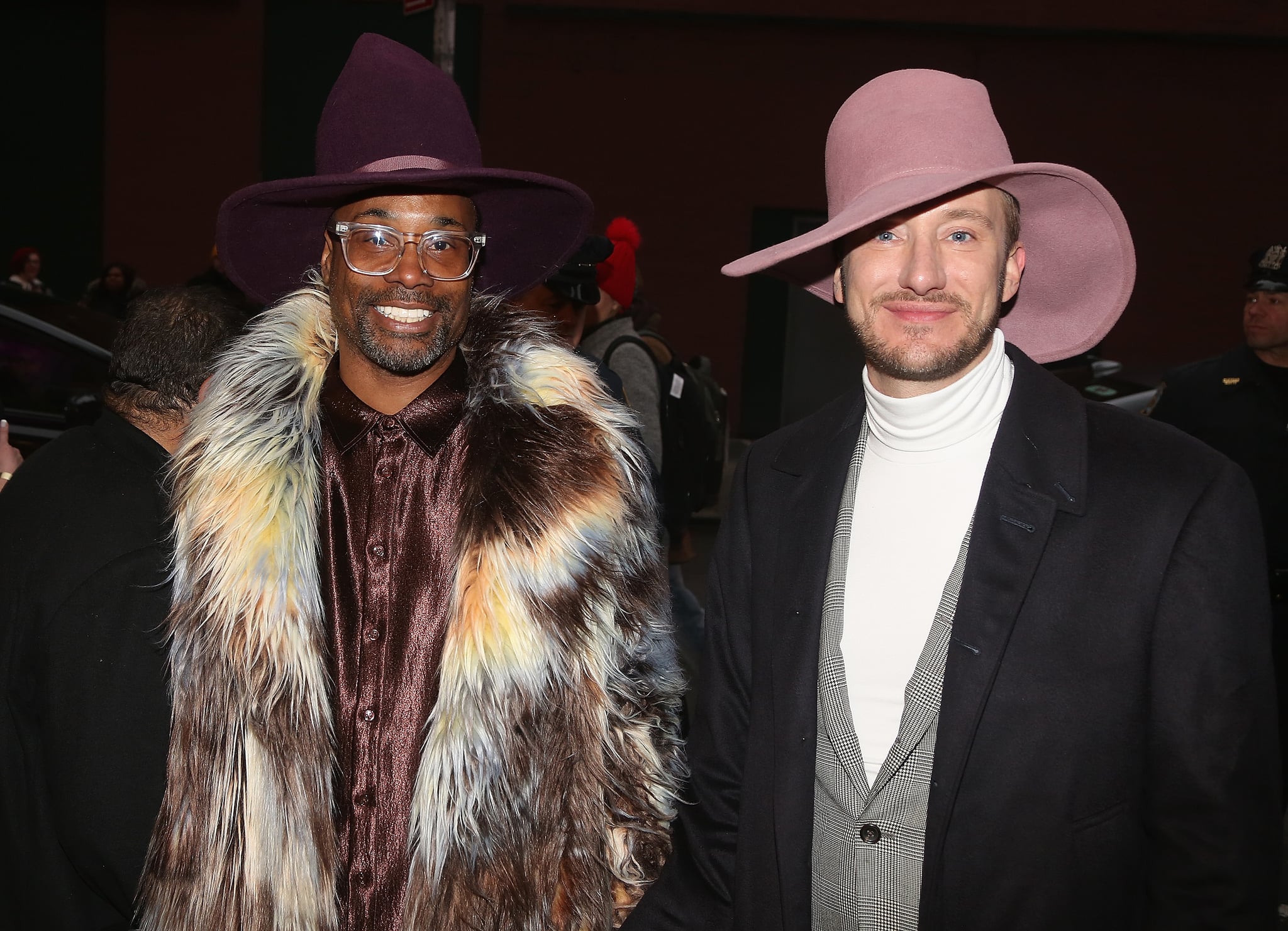 "If you love somebody, let them go, for if they return, they were always yours. If they don't, they never were." Khalil Gibran's quote about how soulmates will always find each other again can definitely be applied to Billy Porter and Adam Porter-Smith's love story. Although the couple's relationship took many twists and turns, the duo ultimately married each other in 2017. However, Porter and Porter-Smith's happily-ever-after is only the beginning of a new chapter in their story.

It's no question that Porter and Porter-Smith are compatible, especially since they've been together for quite some time! But is there more to their romance than what meets the surface? Was it perhaps written in the stars? Let's take a look at how Porter's Virgo and Porter-Smith's Aquarius sun signs align to make them an ideal match.

They Emphasise the Importance of Friendship

Some of the best and strongest relationships tend to start as friendships. After meeting at a party in 2009, Porter and Porter-Smith were quick to start dating and begin a relationship. After dating for seven months, they broke up. Throughout the years, they maintained their friendship and stayed in contact.

Although Virgos tend to be more organised and practical, while Aquariuses are free spirited and eccentric, when these signs come together, they balance and bring out the best in each other. In addition to this, Virgos and Aquariuses are also independent in terms of friendship and don't need 24/7 attention from their partner. But when brought together, both signs have hours' worth of conversation, especially if they have similar interests.

After Being Separated For Years, They Rekindled Their Romance

Even though Porter and Porter-Smith were separated for years, they both still had a connection and romantic feelings for each other. After Porter-Smith admitted his long-held love for Porter in 2015, these lingering sparks rekindled an old flame,

When an Aquarius is attracted to someone, they are often the first to pursue those whom they are interested in. If the timing is right, and they have carefully considered the traits of the person pursuing them, Virgos will give in. While both signs are different in many ways, they also share the same intense passion and dedication to their romance while together.

Whether it's the red carpet or on magazine covers, Porter is known to express his political activism for racial and LGBTQ+ equality and uses his platform to fight for what he believes is right. Porter-Smith is also aligned with Porter's values, especially since both he and Porter had rough upbringings in which they were rejected by their respective families for being gay. Due to their shared experiences (not to mention the fact that they wanted to get married before Donald Trump was inaugurated), they truly understand and support each other.

Virgos tend to hold their political ideals and values close; this is mostly because they want to work to create the perfect world. Similarly, Aquariuses are also intellectually engaged, firmly believe in their ideals, and do their best to work toward progress. As romantic partners, Virgos and Aquariuses become a power couple when they use their industrious and intellectual traits to positively contribute to the world.

Possible Bumps Along the Road

The key to maintaining any relationship is through an active line of communication. Aquariuses are free-spirited, going off on adventures by themselves. Meanwhile, Virgos are sensitive and want a sense of stability. Both signs value their independence but need time to have their own adventures together.

With their busy schedules in the entertainment and fashion business industries, both Porter and Porter-Smith need to continue to meet each other halfway to keep flourishing in their relationship. But considering how these two found each other again after years of being apart, there is no doubt that this is a relationship that will last a lifetime.

We're excited to continue to see this relationship blossom and for both Porter and Porter-Smith to achieve their goals together. All the best to the couple!