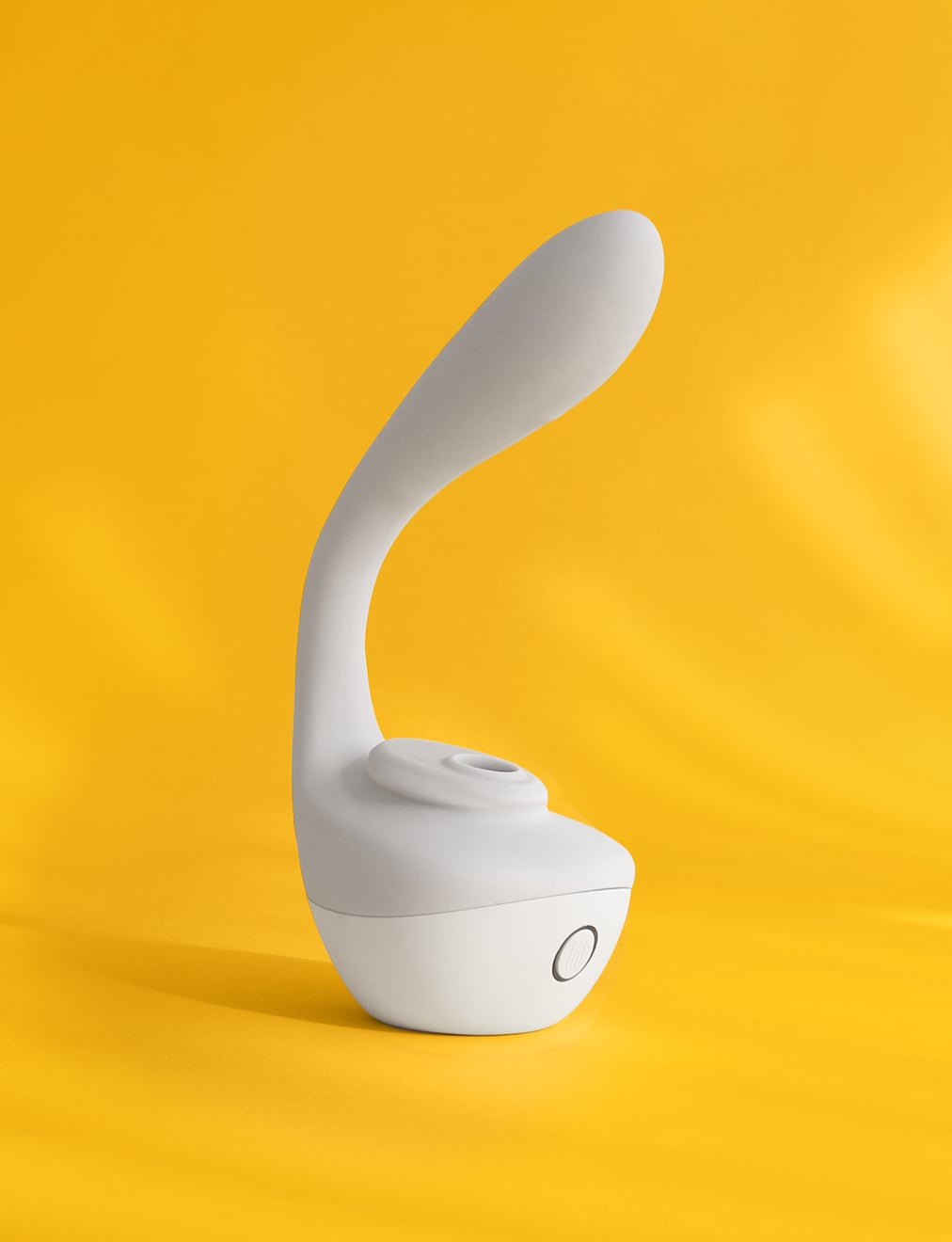 Gender bias in the tech industry is nothing new. Notoriously dominated by males, women have seldom been able to penetrate the tech sector in the same way that men have been able to. In fact, women only hold 11 percent of senior leadership roles in tech companies. And when we consider the stats for non-white women in tech, the numbers dwindle even smaller in terms of participation and representation. But the sex positive, gender inclusive company Lora DiCarlo has busted the door open for women to make their own lane in tech, especially when it comes to sex toys.

After being honourably discharged from the Navy, followed by 10+ years of experience in health care, Lora Haddock decided she was going to create the ultimate orgasm, supported by a trove of anatomical data and a fascination with the anatomical aspects of the female orgasm. To make a long story short, she succeeded. The groundbreaking blended orgasm machine of your dreams, the Osé ($290), is available for preorder now and will begin shipping in January. But the product's backstory is far from smooth.

In between the initial idea and the final product, Haddock, backed by a diverse team of engineers, designers, and otherwise participatory and dedicated sex-positive warriors, worked to create a machine that would deliver blended orgasms, which combine clitoral and g-spot stimulation. This undertaking involved years of hard work, which included copious amounts of research, testing, creating, and engineering. Their hard work was rewarded in October 2018 when the Osé went on to win a Robotics Innovation Award at the Consumer Electronics Show (CES), a trade show held yearly by the Consumer Technology Association (CTA), which showcases new products and technologies being introduced into the consumer electronics market.

One month later, however, the CES decided to take the award back on the basis that a device that aids women to receive orgasms (in a world where straight women orgasm only 65 percent of the time compared to the heterosexual men that orgasm 95 percent of the time) was "profane, immoral, and obscene." Insane, right?

According to the CTA, the Osé should have never gotten through to the judging round in the first place. An interesting stance, considering that sex-related products have a long track record of gracing the convention floor at the CES. This is the same convention that has proudly showcased sex robots complete with changeable faces — the only difference being that prior products were objects intended to bring pleasure to people with penises. There were clear inconsistencies with their claims that this product was immoral; somehow, they rationalized that virtual reality porn was completely moral — a product used to (debatably) objectify and degrade women — whereas something that provided pleasure to people with vaginas was not.

It's clear that fair and unbiased standards were not being used in the evaluation process, so Haddock sprang into action, publishing a masterfully worded letter to the CES calling them out on their hypocrisy. The CES eventually realised their mistake, and Lora DiCarlo was given their award back. But they weren't done yet. Thanks to their efforts, the CES has taken steps to move toward greater diversity and less gender bias at their future events. Through collaboration with the CES and CTA to change their policies, Lora DiCarlo "helped them expanded the Health and Wellness exhibitor category to include sextech," their website states. Additionally, "pornography, VR or otherwise, will no longer be allowed at the show," making the convention a safer space that's more inclusive for all attendees. While only time will tell if those are successful (the next expo is in January 2020), we can see some tangible changes happening right now. All that and orgasm equality? What could be better?

One thing's for sure — Lora DiCarlo has helped pave the way for women in more ways than one. They have fought for multifaceted gender equality, called out explicit sexism in tech, and created a tool to enhance orgasms. Now go and enjoy the fruits of their labour! 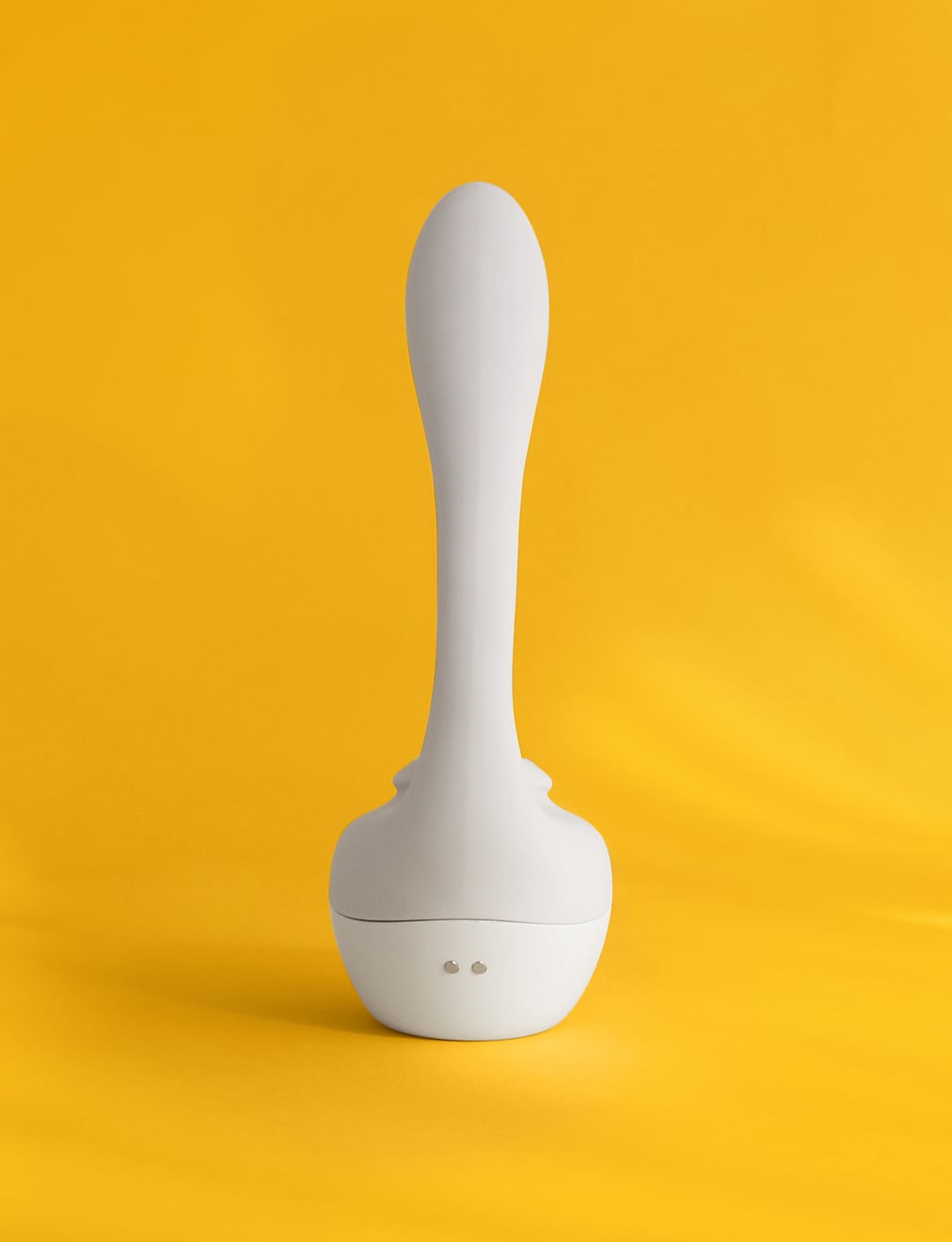 Personality
This Quiz Told Me What My "Sextrology" Sign Is, and the Results Were Surprising Yet Accurate
by Lauren Harano 11/8/21

Sex
Each Zodiac Sign Has a Compatible Sexual Partner — See Who's Yours!
by Nancy Einhart 12/5/21