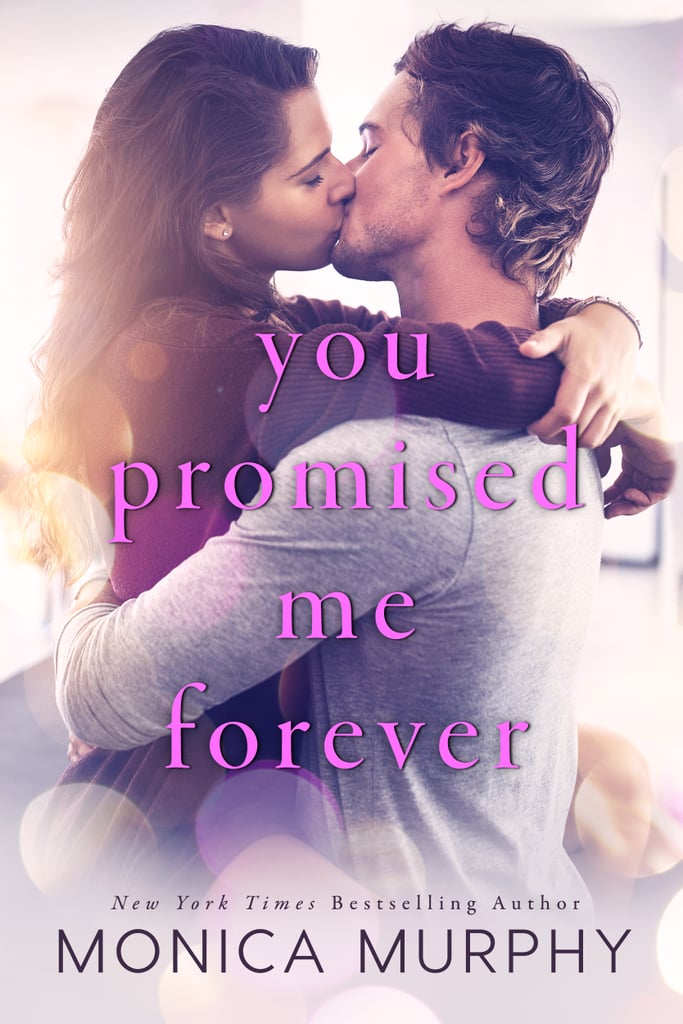 You Promised Me Forever, Out Aug. 29

Amanda Winters's ex-boyfriend just so happens to be the hottest quarterback in the NFL — and she's the one who broke up with him. Via text. So she's a little thrown to see Jordan Tuttle mention the one who got away during a TV interview — she just knows he's talking about her. What starts as a simple chat on social media turns into him inviting her to one of his games, which turns into them going on a date . . . and falling for each other all over again. Are they both willing to take a second chance? Find out in You Promised Me Forever by Monica Murphy.

Book Reviews
If You're a White Person Seeking to Be a Better Ally, Add These Books to Your Reading List
by Lindsay Miller 4 days ago

Must Reads
Make Room in Your TBR Pile, Because These 18 Books Coming Out in June Deserve a Spot
by Sabienna Bowman 4 days ago 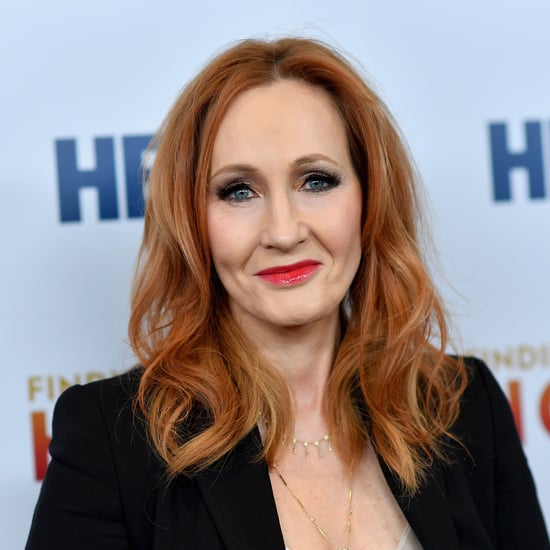 Books to Movies
56 Film Adaptations That Are BETTER Than the Book (Yep, We're Going There)
by Tara Block 1 week ago

by Chanel Vargas 14 hours ago