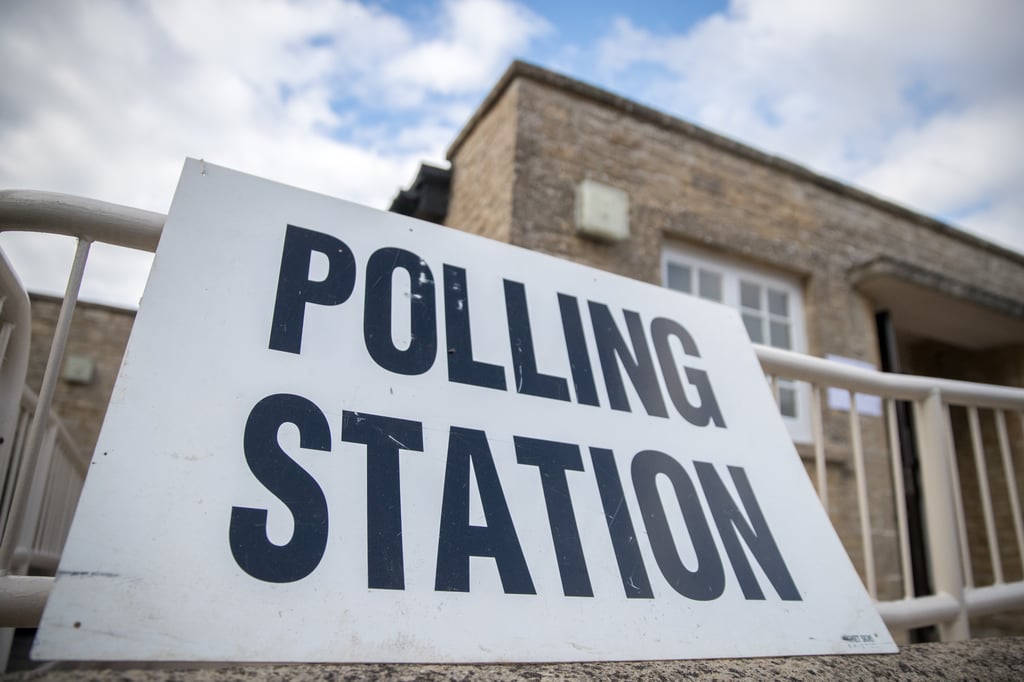 Not Sure Who to Vote For? Here's a Breakdown of the Key Policies of Each Major Political Party

In fewer than three weeks, voters across the UK will head to the polls to pick a new government. All 650 seats in the House of Commons are up for grabs in the snap election called by Prime Minister Boris Johnson, and parties across the country are targeting areas they think could swing the balance of power in their direction.

The policies and pledges that politicians hope will help win them a majority in the Commons — and the chance to form the next government — are being set out in their manifestos. While Brexit has dominated politics for months, issues like health, childcare, the environment, and the economy are also big battlegrounds for the major parties.

The launch of these documents brings all the photo opportunities we've come to expect from modern politics, but it's what's inside these manifestos that will help us all decide who gets the keys to Number 10 Downing Street. As the General Election 2019 enters its final phases, here's a look at the promises in key areas from some of the main parties contesting this year's poll, to help you decide who gets your vote.