The times we are living in are like no other, and in the current political climate, it seems like Americans are disagreeing more than ever on all kinds of topics and values — particularly immigration.

Immigration can be a tricky subject to converse over. It's such a personal and emotional topic, and in these divisive times, it's often turned into something negative. I was born and raised in the United States, but my parents were not, so for me, the word has recently taken on a whole new meaning.

I had the pleasure of being back in my hometown of Houston, TX, for a few days, and I sat down with my Papa (my maternal grandfather) and my dad to chat with them about their experiences coming to the U.S. from Pakistan many years ago. I was nervous asking them questions and even more nervous about their answers, but in the end it turned out to be one of the best conversations I'd ever had. I thought their viewpoints might have changed due to all the recent controversy surrounding immigration, but both of them reminded me that while these conversations may bring up some unpleasant memories, they are important because they reinstate the idea of working toward a better future. 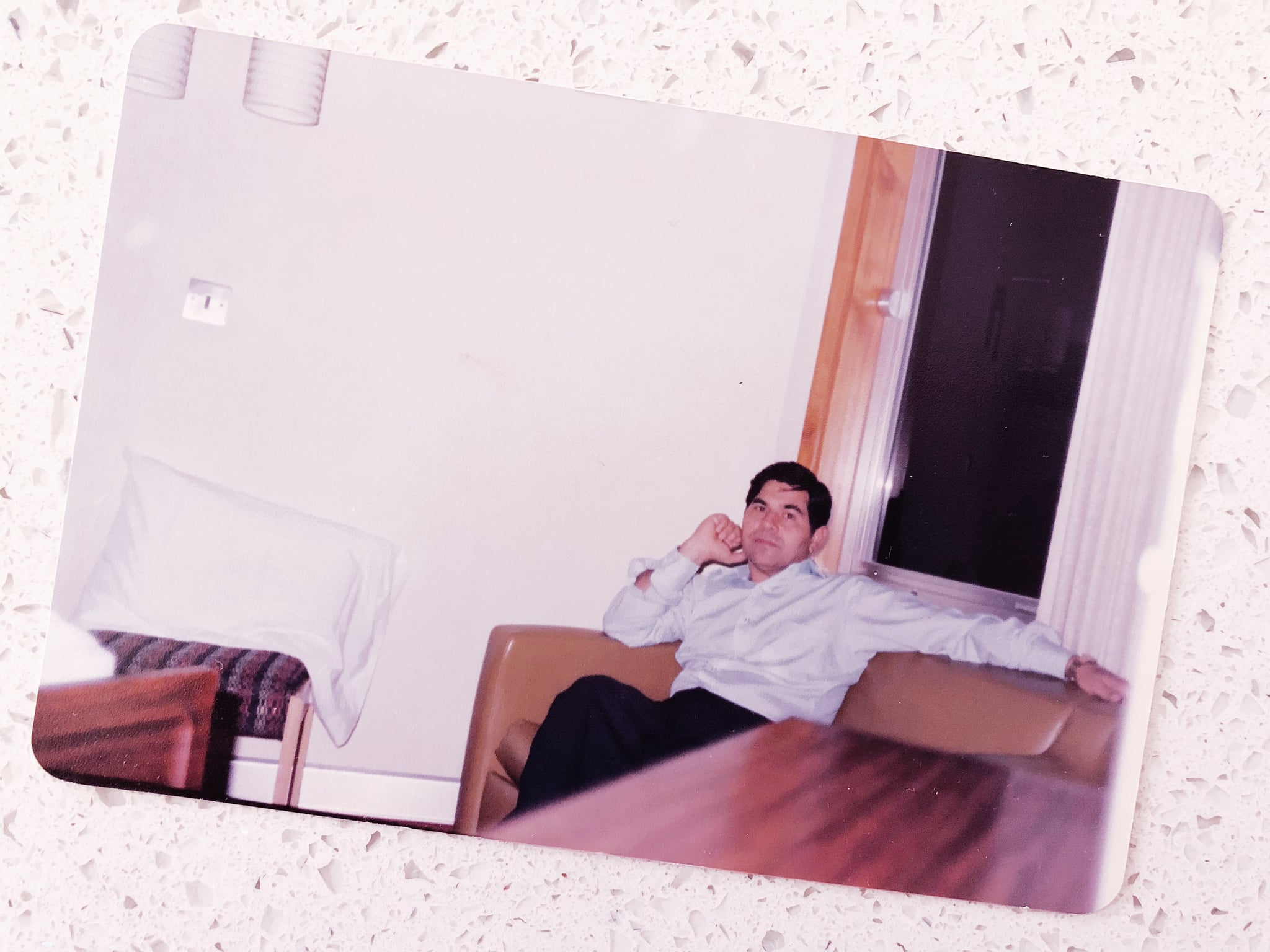 When did you come to America for the first time? What was it like?

PAPA: I touched down in 1971 with a student visa and $200 in my pocket. I was young, naive, and I was terrified. I was leaving behind my home, my family — everything I knew and loved — to go to a place where I knew no one and nothing.

DAD: My experience was a little different. I had visited a few times before, but when I came to start a new life here in the early '80s, I was lucky enough to have my older brother here. He had gone to college in the states. He had a wife and family, so I felt more secure, less terrified when I got here. Nonetheless, I knew going forward my life was going to be completely different than it had been in the past. I was obviously nervous, but more importantly, I was ready.

Were you prepared for the culture shock you experienced? How did you cope? Did you feel like family culture in America is different than back home?

DAD: First, I have to say — of course there's a difference, but I hate saying it was a culture shock. People are people; everyone's got friends and family they love, everyone's got the one family member they wish they didn't, everyone's got the same bullsh*t. Even moving from Pakistan to Sugar Land, TX, I never felt like I was in a place where I didn't belong. There were just some obstacles to get through, and from the looks of it I got through just fine.

PAPA: I agree with your dad for the most part; it's not so much a culture shock as it is an adjustment period, but that's what happens everywhere, isn't it? Didn't you feel like you had to adjust to New York when you left Houston? Like your dad said, people are people. I had friends back home I had less in common with than folks I met along the way here in America and that's just a testament to humanity: you connect with humans. 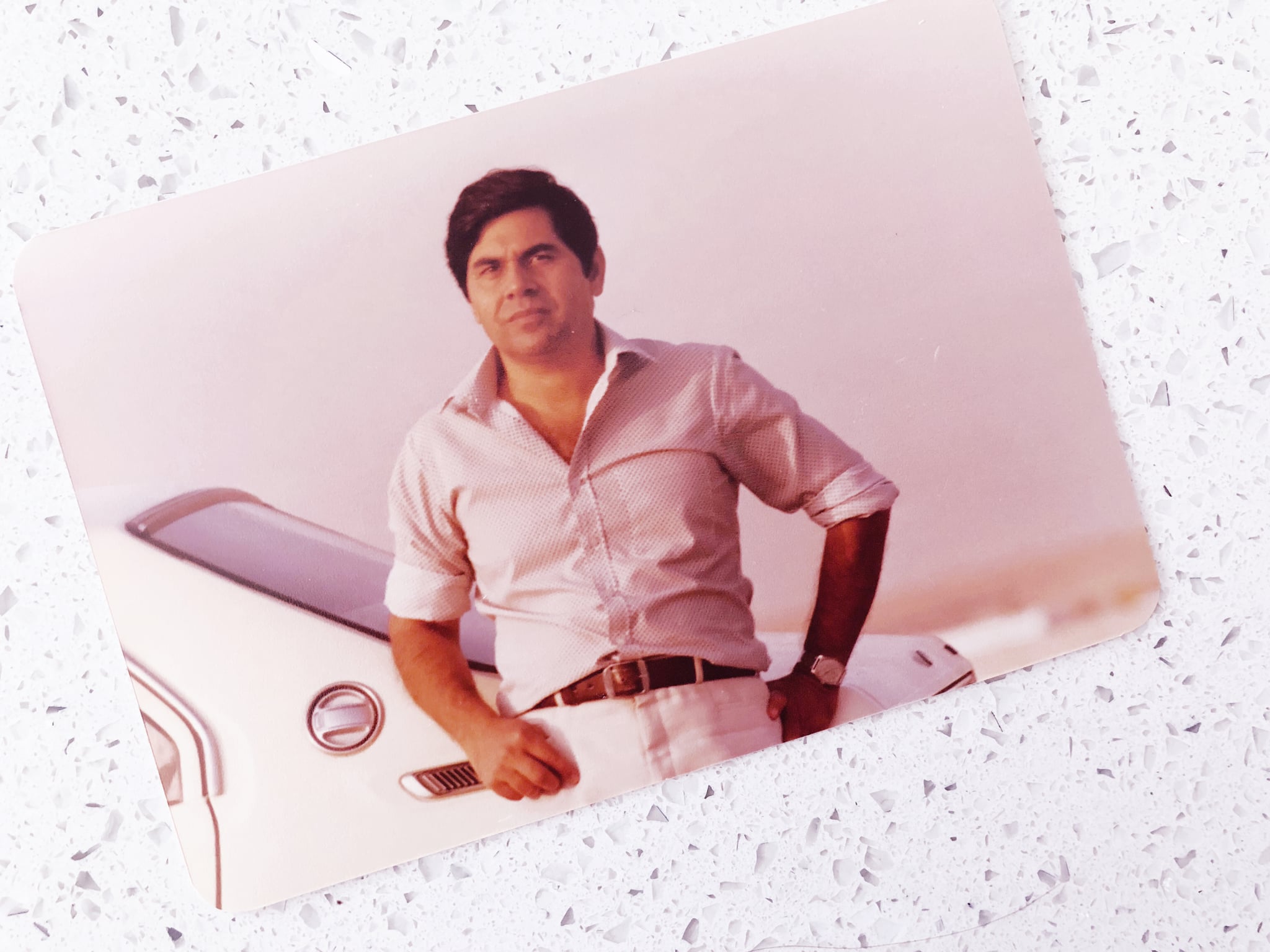 What was your reason for leaving your country? Did America meet your expectations? Has it been worth it and why? Would you make the same decision today?

PAPA: Everyone has different reasons. I left personally because I felt as if my children had a better shot here and collectively as a family we would have a better life here with access to more. America has exceeded my expectations. I'm not saying there haven't been hard times — of course there have been — but overall looking back almost 50 years I can't say I made the wrong decision by coming here. My kids have beautiful homes and lives here, my grandchildren have gotten live a life I could have only dreamed about living at their ages. I sacrificed a lot and I regret none of it. Would make the same decision today.

DAD: I personally felt as if I had no future there. My expectations coming here were that if I worked hard, I'd have a good life and it's been worth it. Having a daughter, I know I made the right decision. I mean, don't get me wrong — you would do great things anywhere because I'm your dad [Author's note: OK, Dad] but in all seriousness - regardless of the climate of today, I do believe you have been able to achieve and live a life yourself that you may have not gotten to in Pakistan.

Of course times are different now but if someone was immigrating today, what advice would you give to them?

DAD: This is very relative to a person's situation. Many people may want to come to this country not because they want to necessarily leave theirs, but because they might have to for reasons we may not understand. In all other cases, I would say leave your expectations at the door, understand that you are coming here for a new start, and embrace it. It's not about taking on a brand new culture as your own, it's about blending two things together. I never felt like I had to give up my culture to be an American. The best parts of this country are all the cultures that have come here and made it home and created communities together and helped each other out day and in day out. Remember Harvey? Temples, mosques, and churches were all shelters. No one cared about the bullsh*t. Just remember the basics, and everything else you learn as you go. 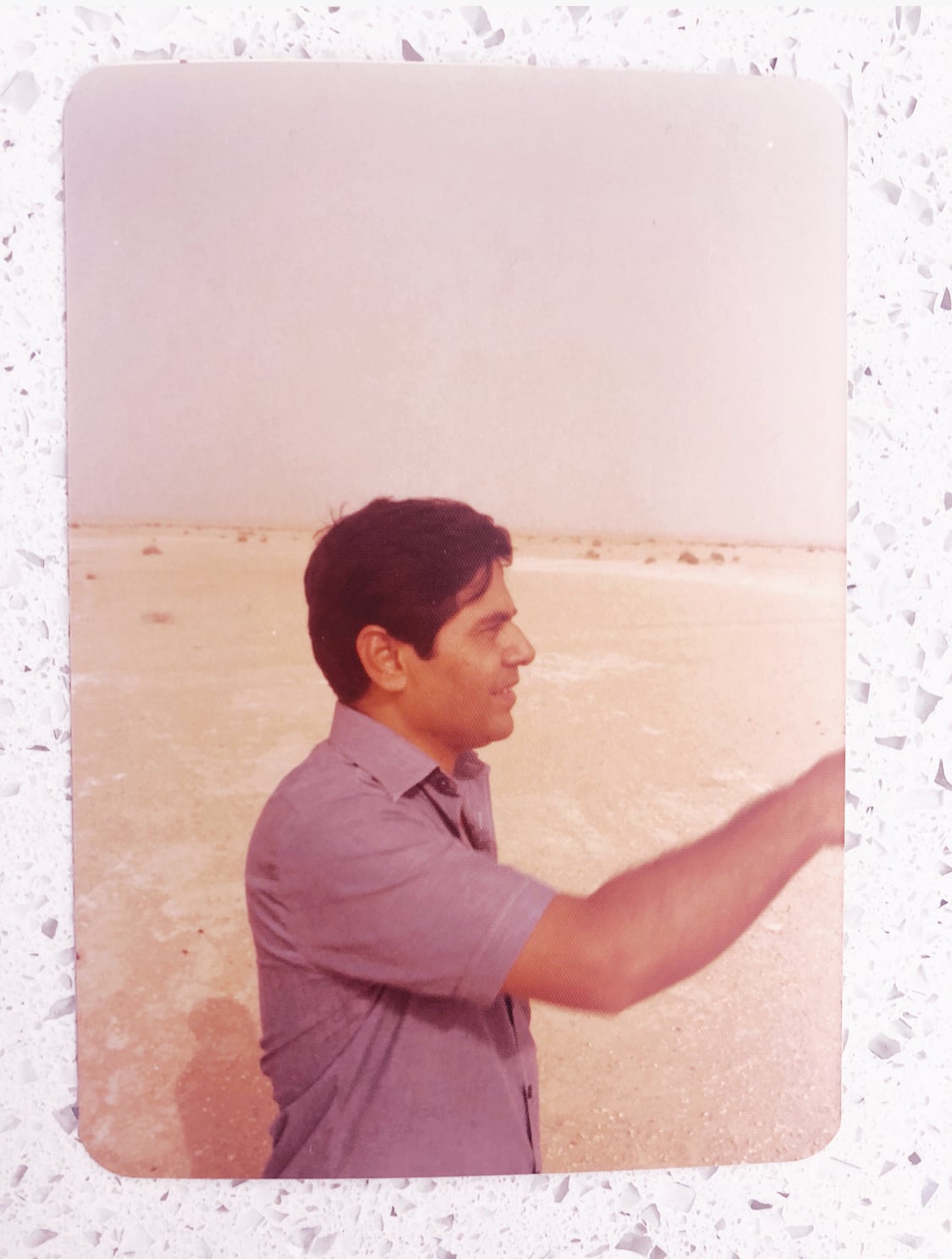