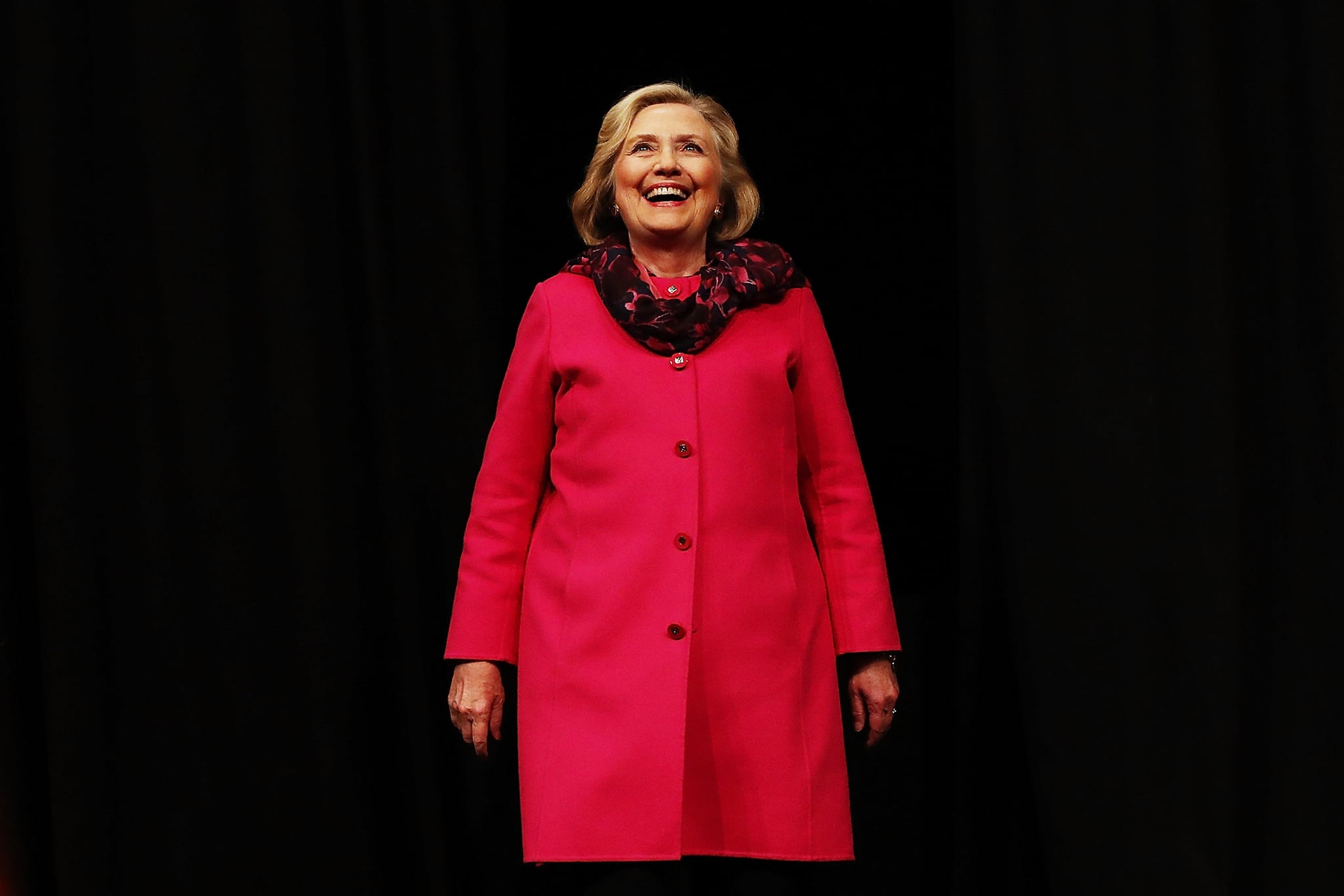 Throughout the 2016 election cycle, "but her emails!" became both a right-wing argument against presidential candidate Hillary Clinton and a left-wing meme from liberals who were sick of hearing it. The phrase, of course, refers to Clinton's use of a private email server while serving as secretary of state . . . and the FBI's subsequent, widely publicized probe into the issue, which was reopened by then-Chief James Comey mere days before the election (and ultimately resulted in no charges filed against Clinton).

On June 14, the Department of Justice Investigator General report on the investigation was released. The report, in which James Comey is described as "insubordinate" while leading the charge for the probe, also reveals several surprising details about the investigation . . . including the fact that Comey himself used a personal Gmail account to conduct FBI business while serving as chief.

In a response so sizzling it might make your eyes water, Hillary Clinton took to Twitter and replied to the news with only three words.

Since he was dismissed by the president in May 2017, James Comey has since declared that Donald Trump is "morally unfit" to hold the office. Comey has also referred to his own decision to reopen the email probe as "extreme carelessness," because his own "insubordinate" crusade against Clinton's emails likely factored into Trump's eventual election.

Despite the irony of its findings, the Department of Justice Investigator General report reports no evidence of bias in the FBI's probe against Clinton. Read the news in full at The New York Times — once you recover from Clinton's roast, that is.