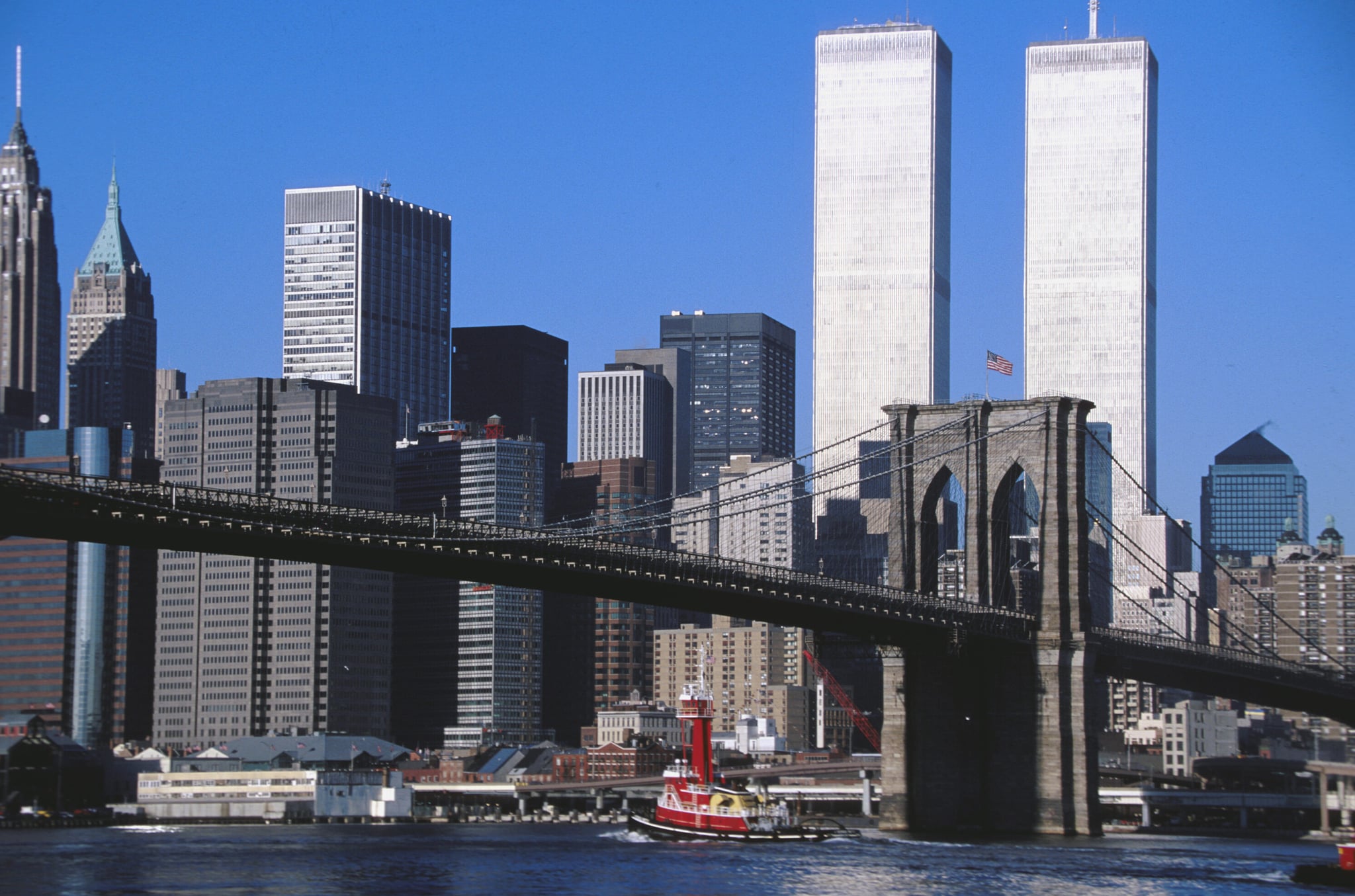 As a native New Yorker, my experience on 9/11 was both similar to — and unique from — the 9/11 all Americans experienced. I was a third-grader at school in Manhattan when the principal tapped on the door and motioned for my teacher, Ms. Delgado, to step outside. When Ms. Delgado came back, she looked pale. Her voice kept going in and out as she told us the school was calling our parents and we were all going home.

The rest of my classmates and I were excited to go back home, but I could tell something was up based on how my teacher was acting. It was 8:45 a.m. and we had just started the school day. My mom's assistant came to pick me up and when I got home, I found my mom watching TV, holding her chest with her eyes wide open. I ran over and asked her what was going on, but she didn't say a word. She just pointed at the screen.

My dad volunteered to help with the clean-up efforts for a few days. He would come home exhausted, covered in greyish dust, but never spoke a word about his experience.

I saw "Avión Estrella Torres Gemelas" in big white letters: "Plane Hits Twin Towers" in English. At this point, only the North Tower had been hit. Just a few short minutes later, as we sat in front of the TV, we watched the second plane hit the South Tower. I immediately felt a wave of sadness and anger. My mom grabbed my hand and held it so tight. I started thinking about how many people were going to die because they wouldn't have enough time to escape, all the people on the plane who wouldn't see their loved ones again.

After the second tower fell, my mom called my dad. He was working as a building superintendent on the Upper West Side, so she just wanted to make sure he was OK. She called and called but wasn't able to get a hold of him. I remember my little brother and I waiting by the door that day until he walked in. My dad made it home eventually, having biked five miles after the trains stopped running. As soon as we saw him, my brother and I ran into his arms and started crying because we were so relieved to see him. My mom ran over to him too, they kissed, and we all just embraced each other in a big hug.

The rest of the day was a blur. We watched the news for more details and found out it was a terrorist attack, how four planes had been hijacked, how high the death toll was. The city completely shut down while we watched the TV in horror. My mom made me stay home from school for the rest of the week because she felt it wasn't safe. I was so glad — I was terrified to go outside. I kept thinking about what else could happen. Were there plans to attack other parts of NYC? But my fear started to dissolve in the days that followed, as Americans showed the world just how united we could be. People came together to mourn those we lost but also to help in any possible way we could. My dad volunteered to help with the clean-up efforts for a few days before returning to work. He would come home exhausted, covered in greyish dust, but never spoke a word about his experience. To this day, he doesn't talk about it. 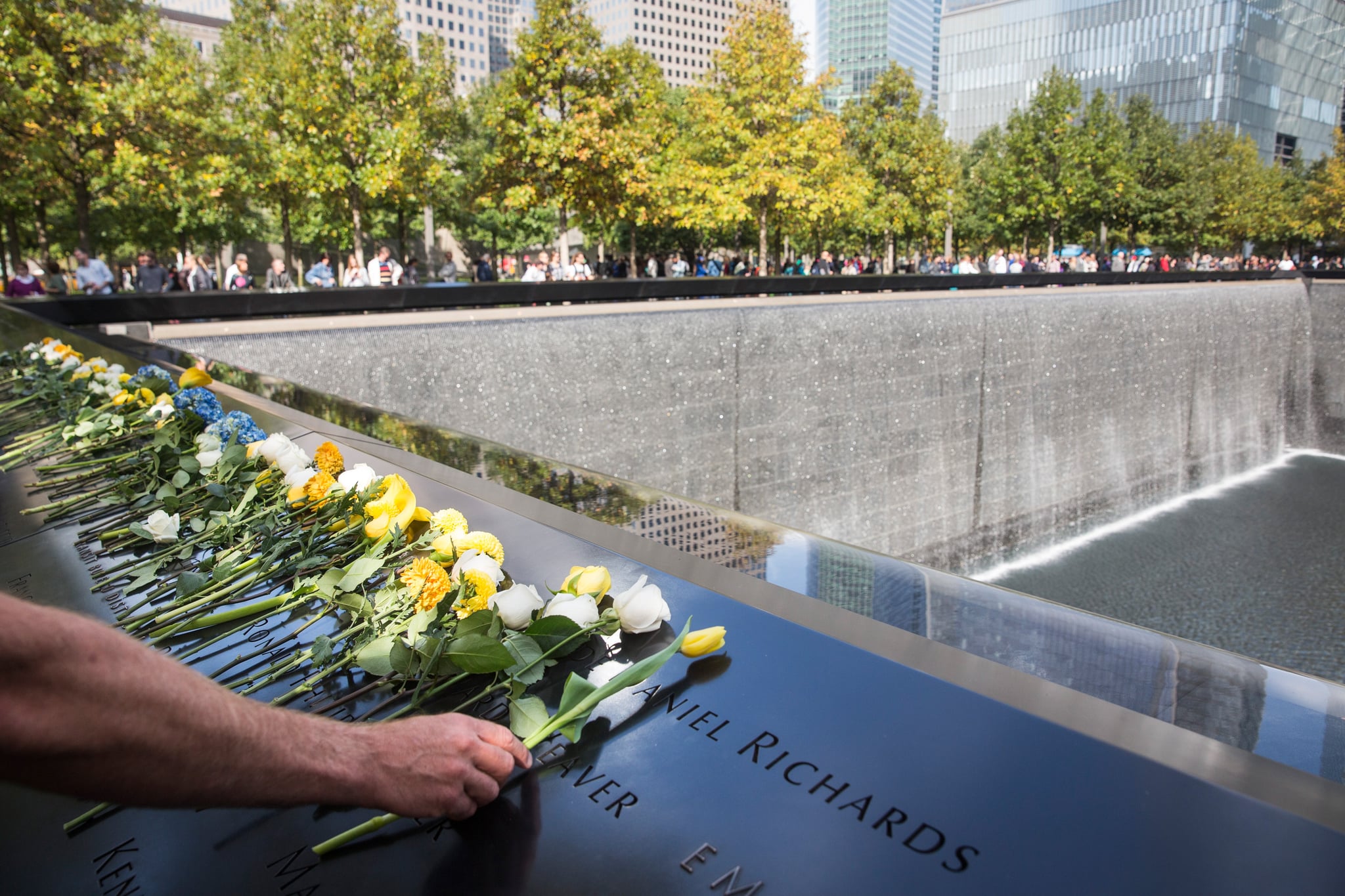 Being in the city on a day that no one will ever forget changed my life. At just 9-years-old, I learned I had to be more vigilant and mindful of my surroundings. The words "See something, say something" are always in the back of my mind now. For the first few weeks after 9/11, our lessons at school became about learning what terrorists and terror attacks were. My mom or my dad picked my brother and I up from school every day. They wanted to make sure we felt safe at all times.

A few years later, I remembering walking to my new middle school when a kid from the school across the street walked up to me and said "I'm going to bomb your school today." My first instinct was to run to my school, tell the security guards what had just happened, and call my mom. School officials got involved, asked me for a description of the kid and tracked him down. I found out later he was suspended from school because of what he said. After 9/11, I became more fearful and wary of everyone around me. I just didn't know who could be the next terrorist. But I also found an inner strength that is still strong within me today.

Ten years later, when the 9/11 Memorial opened in the Financial District, I avoided the place at all costs.

Ten years later, when the 9/11 Memorial opened in the Financial District, I avoided the place at all costs. It just didn't feel right to visit the epicentre of such a horrific event. It wasn't until a friend from college was visiting NYC for the first time and begged me to take her that I went. I felt so much anxiety walking through security knowing I was getting closer to the pools with all the names of those who died. The memorial features a slew of swamp white oak trees with two square reflecting pools in the centre, where the Twin Towers once stood. The pools are surrounded with the names of people that died that dreadful day. The minute my friend and I got to them, I started crying.

I didn't lose anyone in the attack that day, thank God, but as someone who was born and bred in Manhattan, I felt like it was an attack on me, too. I haven't gone back to the memorial since the day I visited the museum. Going there just made me think about 9-year-old me watching the towers fall on TV, not being able to get in touch with my dad, and feeling so helpless. It's a memory I liked to keep buried deep down — but it's also a reminder of how strong I am and how important it is to still have faith in humanity.