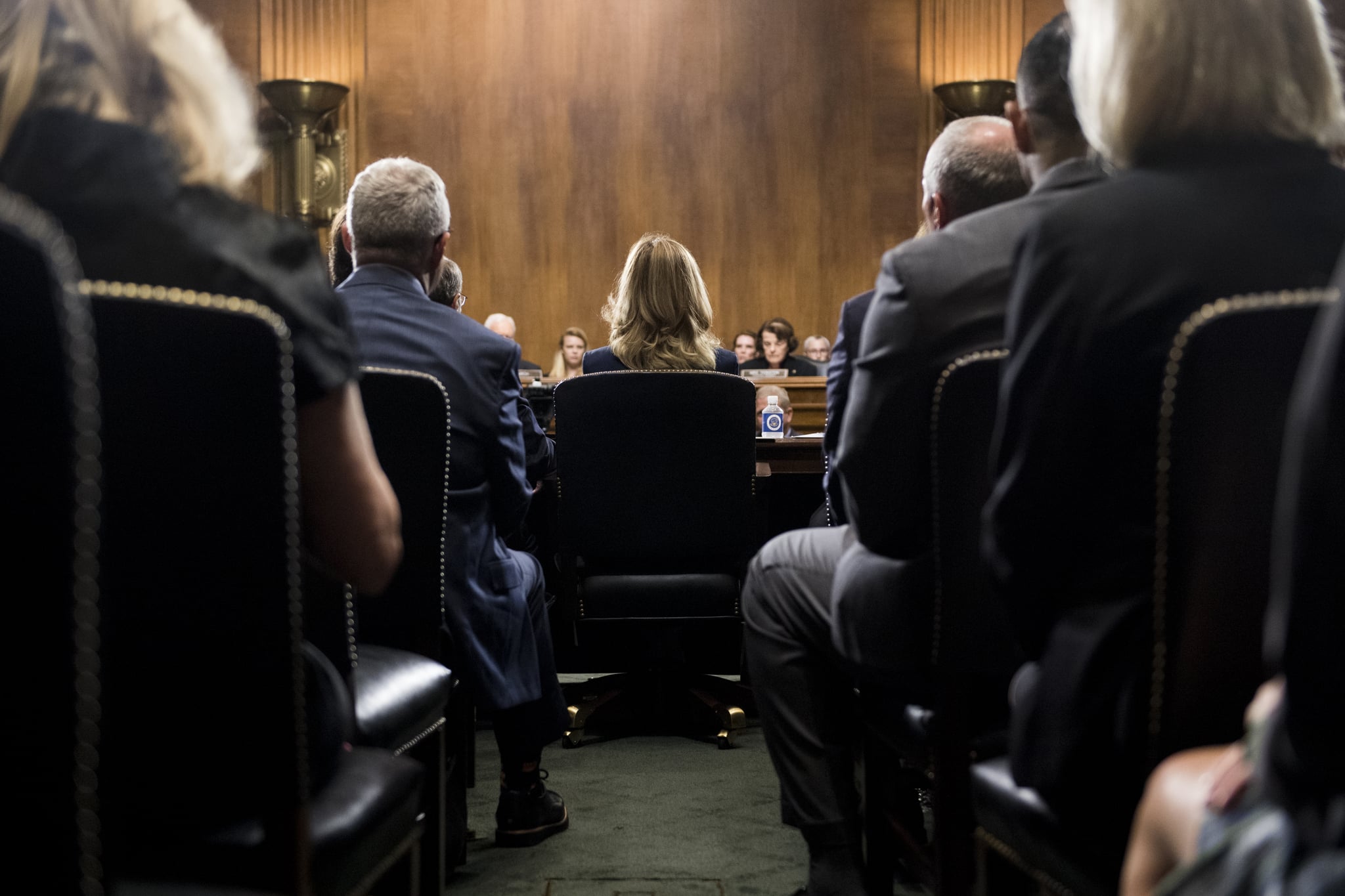 Merriam-Webster announced its timely Word of the Year: justice. Defined by the dictionary as the "conformity to truth, fact, or reason," among others, searches for the word were reportedly up 74% this year on the Merriam-Webster website. Beyond statistical reasoning, however, the word relates to significant events and headlines in 2018.

For starters, there's the ongoing investigation, led by Special Counsel Robert Mueller, into the 2016 presidential election and interference from Russia. Another relevant event that comes to mind is the Senate Judiciary Committee hearing concerning the sexual assault allegations made against now-Supreme Court Justice Brett Kavanaugh by Dr. Christine Blasey Ford. As the world watched on Sept. 27, the tense hearing saw testimonies from both parties and impassioned bipartisan debates. 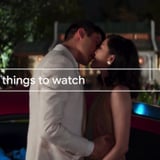 Google Released Its Annual Year-in-Search Video, and My Tear Ducts Are Already Exhausted

In addition to "justice," Merriam-Webster's other prominent words for the year include "nationalism," a word with racist and xenophobic connotations that was used by President Donald Trump at an Oct. 22 rally in Texas, and "pansexual," which Janelle Monáe used to describe her sexual orientation in an interview with Rolling Stone. Meanwhile, the words "respect," "maverick," and "excelsior" are also on the list, as they relate to three prominent figures who passed away this year: Aretha Franklin, John McCain, and Stan Lee.

Merriam-Webster's previous Word of the Year for 2017 was "feminism," which was shaped by the historic Women's March at the start of the year, as well as the #MeToo movement, and pop culture releases like The Handmaid's Tale and Wonder Woman.

Image Source: Getty / Tom Williams
Best Of 2018US News
Around The Web