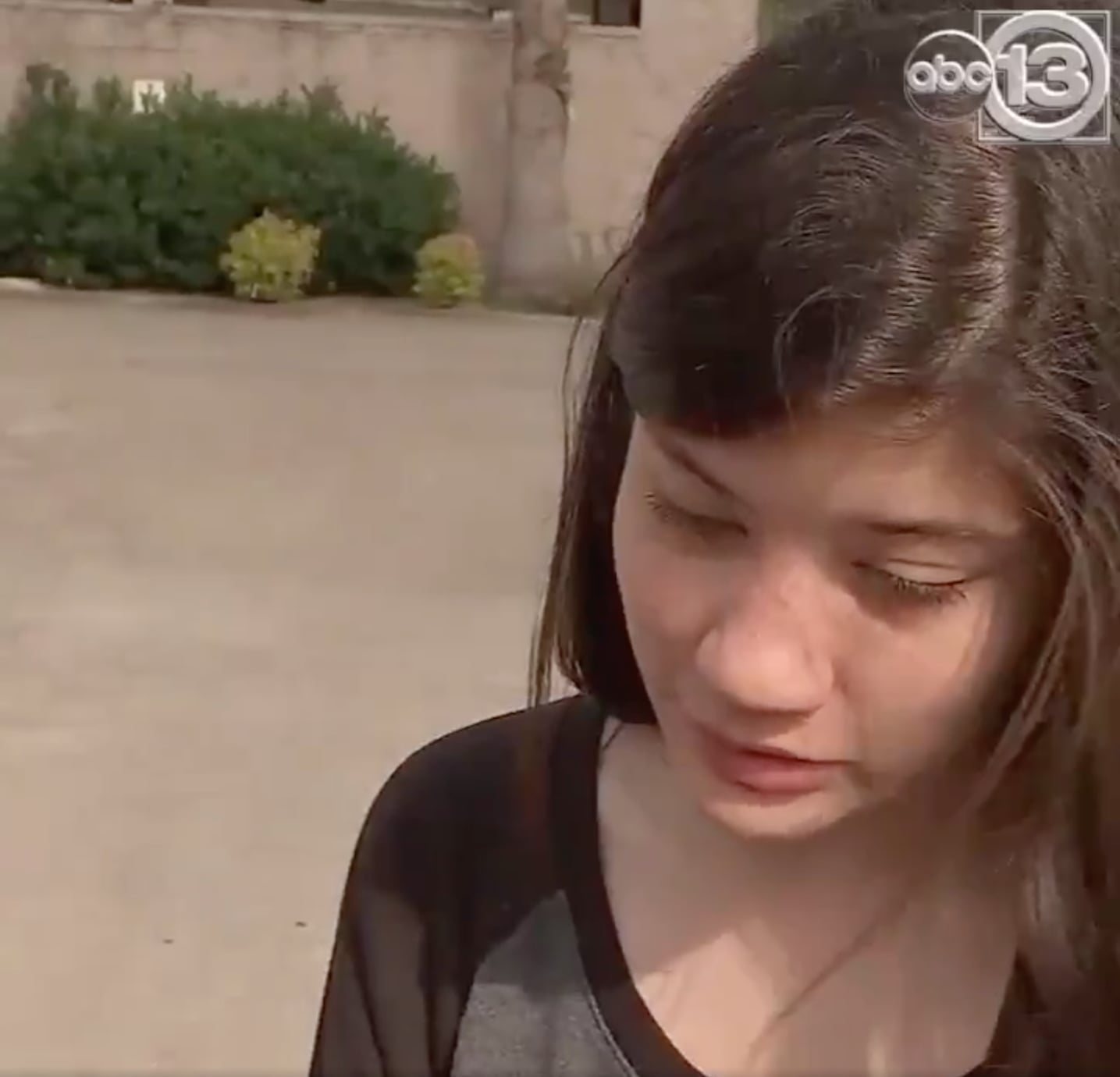 While many are reeling after a mass shooting in Santa Fe, TX, left at least eight dead and a dozen hospitalized, it's a painful truth that some of the students at Santa Fe High School are unsurprised by such violence reaching their own school. Local news interviews about the massacre, which marks the 22nd school shooting of 2018, have revealed a heartbreaking attitude some students have adopted about gun violence: that it's inevitable.

When asked by a local news reporter whether she was shocked by the shooting, 17-year-old Santa Fe student Paige Curry had a devastating reply that quickly went viral on Twitter: "It's been happening everywhere. I've always kind of felt like eventually it was going to happen here too." She continued: "I wasn't surprised, just scared."

"It's been happening everywhere. I've always kind of felt like eventually it was going to happen here too." pic.twitter.com/Fgtg3YvEBm

Today's students have been inundated from a young age with news stories about their peers being killed at school, with many academic institutions even holding their own active-shooter drills for kids as young as 5. It's no surprise then, really, that teens might feel that it's just a matter of time before gun violence reaches their own hallways.

Following news of the Santa Fe shooting, many of the Parkland high school activists who founded the March For Our Lives expressed their support for the victims — and warned them about what's to come. "Feel pain, grieve, be hurt and embrace it . . . . but never give up hope," urged 17-year-old Parkland survivor Cameron Kasky on Twitter. "Things will be better. The world will be better."