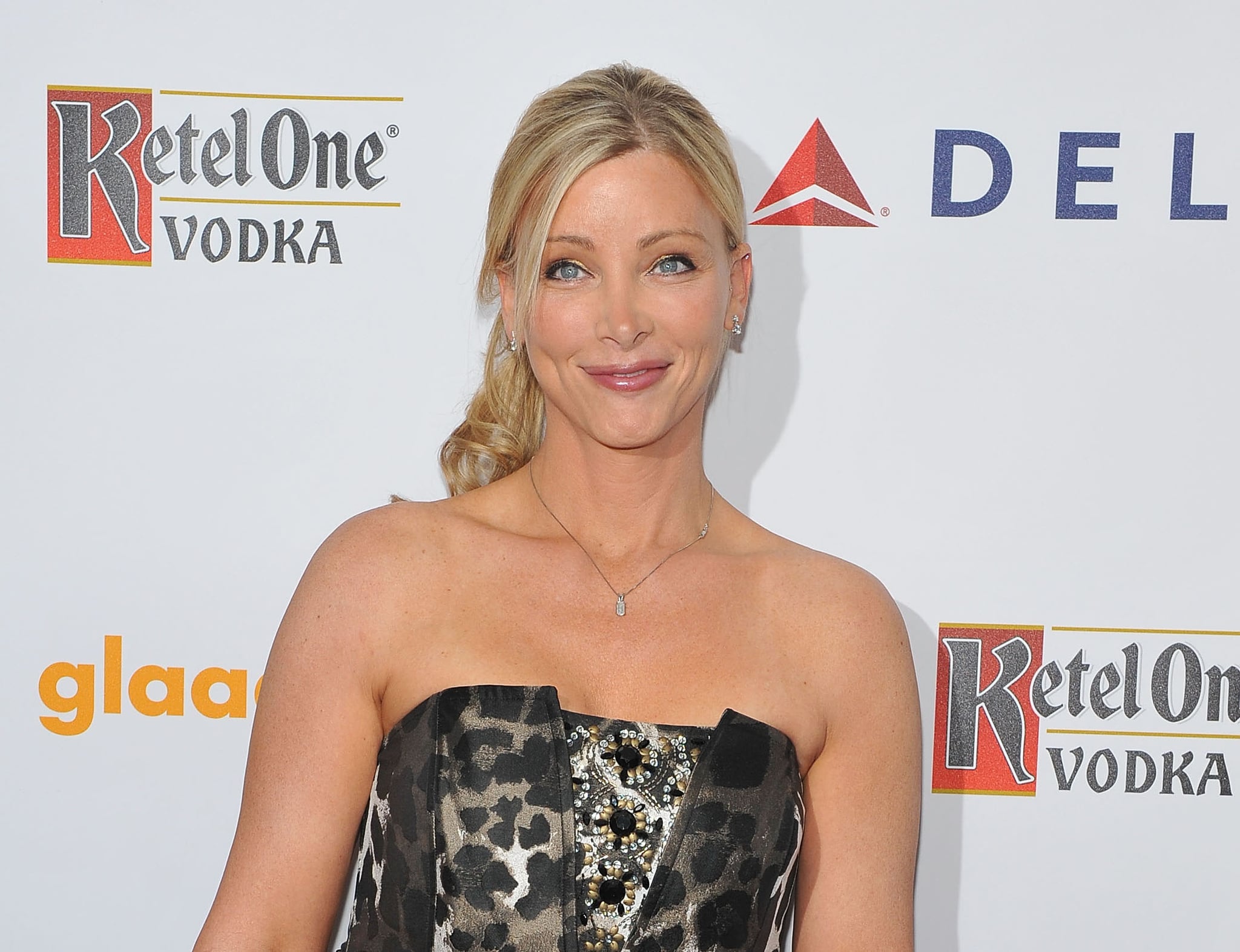 Although Donald Trump's polarizing Tweets on transgender individuals serving in the military have not actually made any substantive changes to policy, one woman is stepping up in a big way to help those who may be affected by any potential future ruling. Dr. Christine McGinn, a former Navy surgeon who underwent her own transition back in 2000, has promised to provide free gender-confirming surgeries for trans military personnel who are already scheduled for operations at her office. "If the commander-in-chief won't take care of our veterans, our veterans will," McGinn told CNN.

When Trump first announced that he was planning to put forth new policy — on Twitter, naturally — he claimed that having trans individuals serve in the military led to "tremendous medical costs and disruption." To counter this assertion, Dr. McGinn argued that letting trans people openly serve in the military actually wouldn't have that "tremendous" of a monetary impact.

Doing so would only cost between $2.4 and $8.4 million per year, which is a drop in the bucket when compared to the nearly $49 billion that is spent on healthcare in the military, McGinn explained. "I think it's being twisted and spun to make it seem like it would be more than it is," McGinn told CNN. "I think the cost of getting rid of very well specialised, trained military service people is exponentially larger than just taking care of them."

McGinn also explained to CNN that the time needed for recovery from transition-related procedures actually isn't too big of a deal, either. "Most of my patients are back to work in six weeks, sometimes two weeks," she said. "I think that this is getting inflated to make it a little more political."