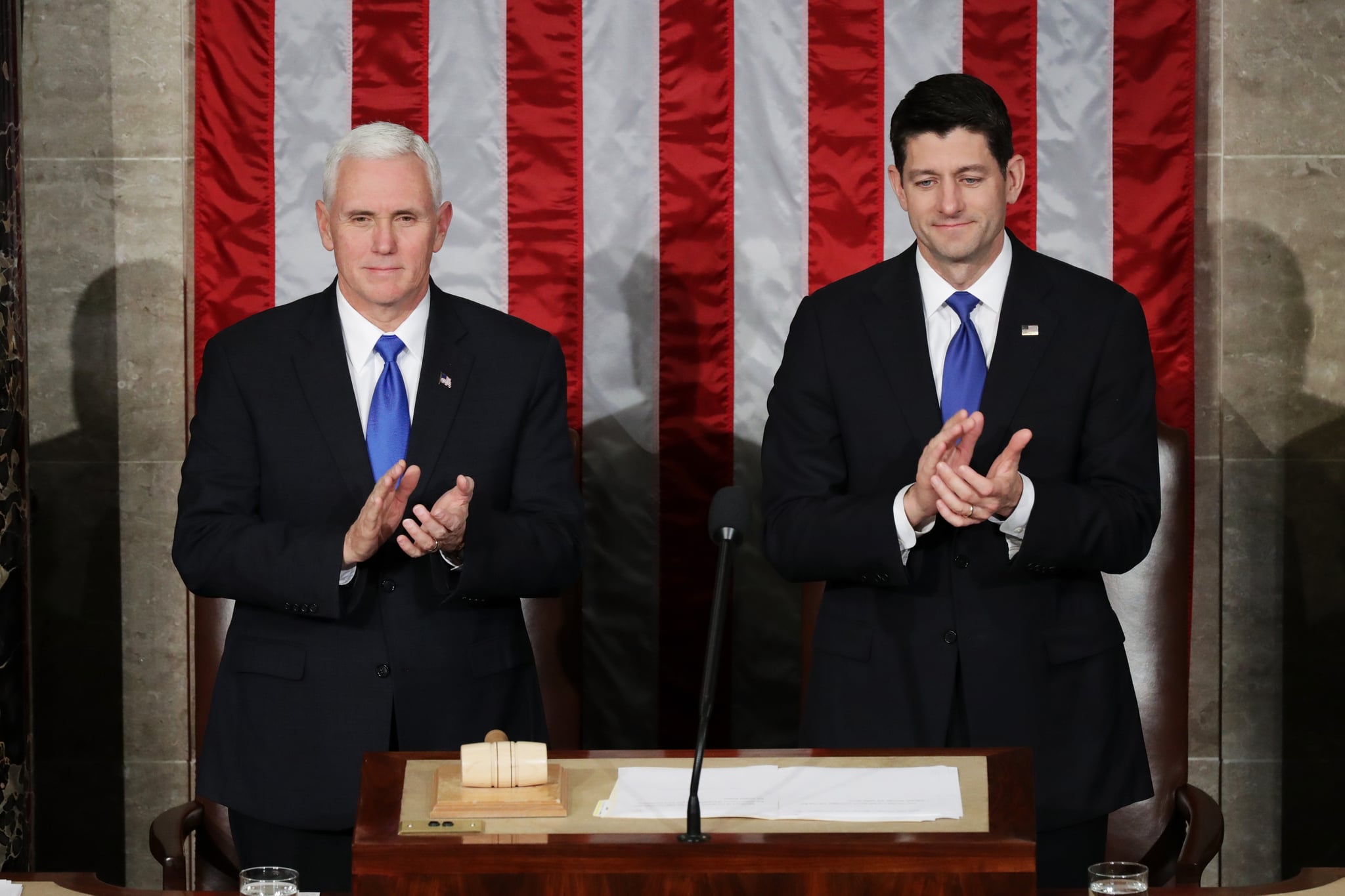 If you're suddenly curious as to who becomes president in case President Donald Trump resigns, dies, or is impeached, take a look at the 18 people in line for succession. Called the Presidential Succession Act, the law has a long history of changes, with the last one taking place in 2006.

In Trump's administration, here's the full line of succession.

The only caveat here is that Secretary of Transportation Elaine Chao isn't eligible since she was born in Taipei, Taiwan, and is therefore not a US-born citizen. While it's still uncertain whether or not we'll need to refer to this list in the future, at least we know who we can expect.