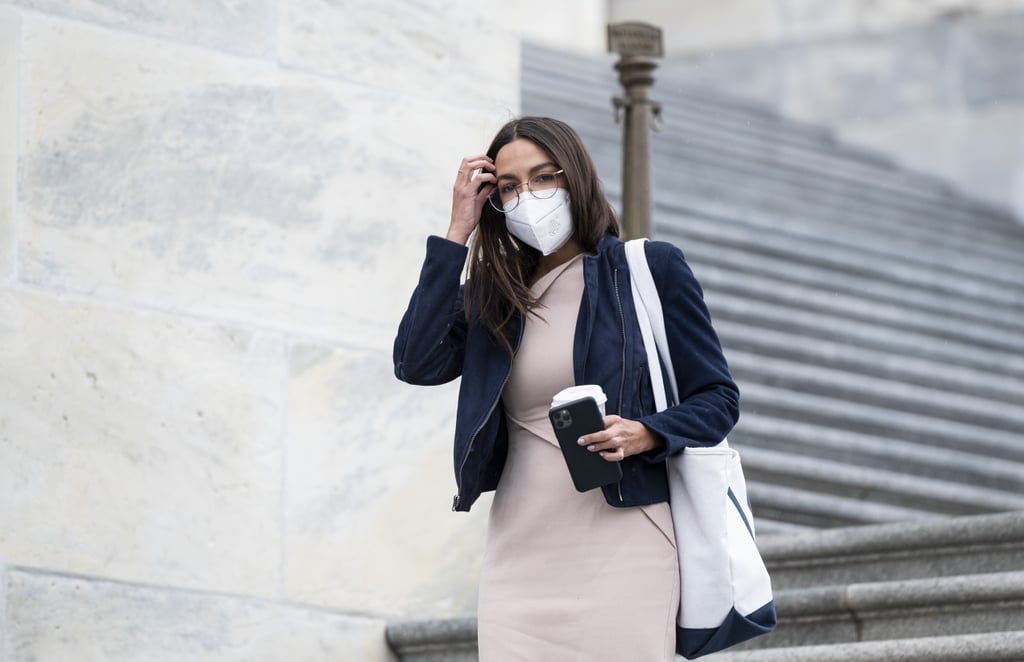 A tense exchange on the steps of the Capitol Building has sparked a conversation online about the virulent use of the word "b*tch," particularly in the workplace. New York Representative Alexandria Ocasio-Cortez recently took to Twitter to speak out about being verbally accosted by Florida Representative Ted Yoho, who muttered the word after confronting her.

According to The Hill, Yoho approached Ocasio-Cortez on July 20 to express his disagreement with her recent comments about the possible link between unemployment and a rise in petty crimes in New York City. After reportedly calling Ocasio-Cortez "disgusting" for making the claim, Yoho added, "You are out of your freaking mind." Ocasio-Cortez told Yoho he was being "rude," and as he made his way up the steps, Yoho said, "F*cking b*tch."

After news of the exchange broke, Ocasio-Cortez tweeted, "I never spoke to Rep. Yoho before he decided to accost me on the steps of the nation's Capitol yesterday. Believe it or not, I usually get along fine w/ my GOP colleagues. We know how to check our legislative sparring at the committee door." She added, "But hey, 'b*tches' get stuff done." Ocasio-Cortez also tweeted about Texas Representative Roger Williams, who she said witnessed the exchange, "joined in" with Yoho, and later denied doing so when interviewed by The Hill.

Ocasio-Cortez said the confrontation was an unfortunate first. "I've never had that kind of abrupt, disgusting kind of disrespect levied at me . . . In all these intense news cycles, I have never, ever been treated that way by another member before," she told The Hill. "I'm frankly quite taken aback." Yoho, meanwhile, declined to comment.

Many have since been inspired to share their similar experiences. In one thread that received nearly 400 replies in just a few hours, journalist and author Liz Plank asked, "Ladies, what is the most innocuous thing you've done that made some guy call you a f*cking b*tch?" Olivia Wilde was among those who replied. She said, "Asking a gross dude to leave my friend alone at a bar. He then lashed out at me. So I had him removed from the bar and banned for life. Don't F with my friends."

Read through Ocasio-Cortez's tweets and the subsequent response to the incident ahead.

Previous Next Start Slideshow
Alexandria Ocasio-CortezUS NewsFeminismWomenPolitics
Around The Web

Sex
We Asked 4 Experts If a Weak Pelvic Floor Can Cause Back Pain, and It Was a Unanimous Yes
by Angela Law 3 weeks ago 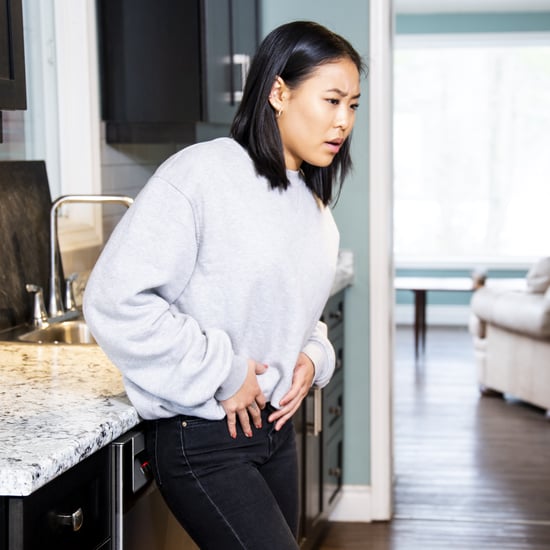 Police
If You're Confused About What Defunding the Police in America Means, Allow John Oliver to Explain
by Yerin Kim 09/6