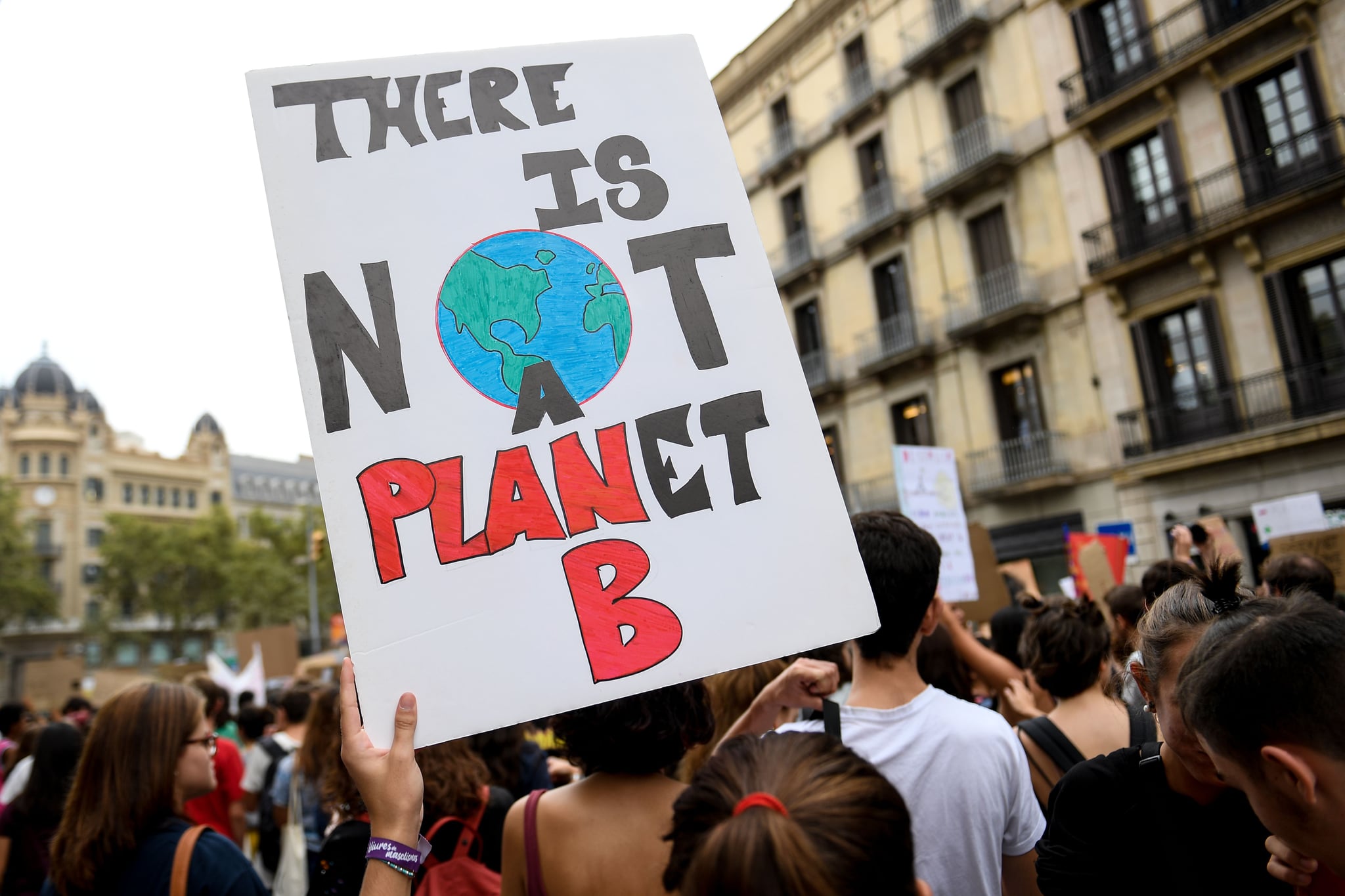 After graduating college in 2019, I became an environmental scientist, and for the last 10 years, I've also been preaching and practicing feminism. I consider myself to be prolific in both, and therefore, I also practice ecofeminism. Ecofeminism is often defined as a philosophical or political movement that's focussed on how women, nature, and oppression are interconnected. It may not be conventional to think about topics of women's rights and feminism in the same realm as environmental issues, but as someone who practices and studies ecofeminism, it's become obvious to me that issues in nature almost always occur alongside the oppression of women.

My first exposure to ecofeminism came through an undergraduate college course called Women, Health, and the Environment. The course was taught by Associate Professor Sandra Haggard at the University of Maine. "The ecofeminist movement is important because it looks at relationships," Haggard told POPSUGAR. Through her courses, she's working to educate young people on the interconnectedness between nature and human beings. "In ecofeminism, women are seen as closer to nature than men," said Amber Johnston, a student of Haggard's. "However, the goal is to have both men and women connected to nature to bring peace and understanding."

How Are Feminism and Nature Linked?

Throughout history, as often expressed in stories and art, women and nature have been closely linked. "Nature has been defined as a woman, and both nature and women were then defined into objectification, and therefore into objects of violence," explained Indian scholar and environmental activist Vandana Shiva during a lecture at the San Telmo Museum in San Sebastián, Spain. In other words, nature and femininity have always been expressed together, and Shiva theorizes that this has led to the violence and oppression of both being universally accepted.

Unfortunately, the link between nature and feminism extends to the present day. Women who are the head of their household — especially poor, rural women — are disproportionately exposed to environmental issues such as deforestation, water pollution, and various environmental toxins. Nature is a feminist issue because, historically, women have been more impacted by environmental issues than men, and ecofeminism works to create alternatives and solutions outside of those informed by the biased views and opinions of those who are least affected.

What Issues Does Ecofeminism Aim to Fix?

As Shiva noted in her lecture, there are many people who see only two possible outcomes from the climate crisis: human beings find a way to escape the planet, or we become extinct. With ecofeminism, there's a third option: "no extinction, [no] escape, we stay here on this planet and protect it," Shiva said. Rather than cowering in the face of these challenges, ecofeminism attempts to bring justice to both women and nature by fighting for equality for women and eliminating the oppression of nature, by rectifying things like climate change and environmental racism.

In fact, environmental racism is one of ecofeminism's most important battles. As Robert Bullard, PhD, a sociologist and expert on environmental justice, explained in an interview with Amanpour & Co., marginalized groups have historically been more likely to live and work in neighbourhoods where they're exposed to environmental issues like pollution and flooding. "Climate change . . . will exacerbate the inequities that already exist," Dr. Bullard said. Intersectional feminism demands that we see these inequalities and work to address them.

How Can I Practice Ecofeminism?

"Young people can get involved with any activity that connects them to nature and to social justice, especially anything that does that intentionally," Haggard told POPSUGAR. "Realising that we are all part of nature and depend on nonhuman nature is a good start." My personal approach has been to educate myself on the ties between the oppression of women and nature and then to advocate for them as often and in as many ways as possible. Education is a huge first step, which can translate into living and voting with feminism and the environment top of mind. 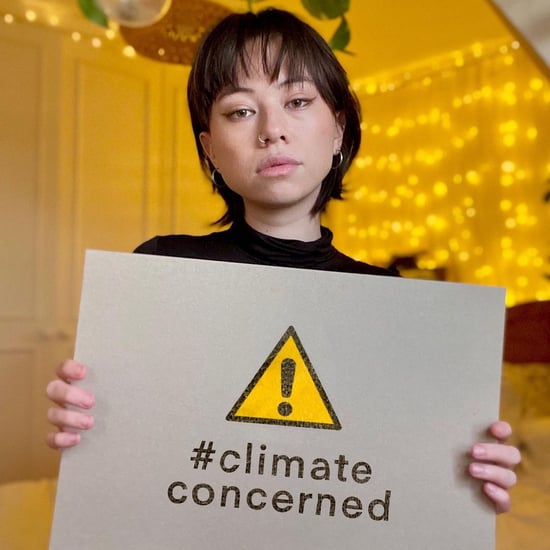 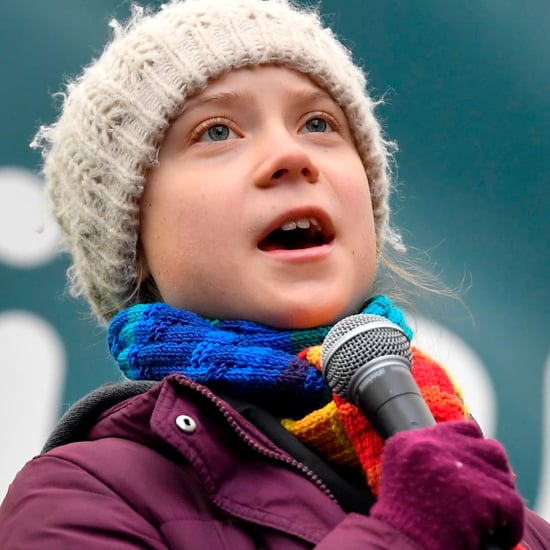 Greta Thunberg
"Giving Up Is Not an Option": Greta Thunberg on Tackling the Climate Crisis Amid a Pandemic
by Chanel Vargas 08/1