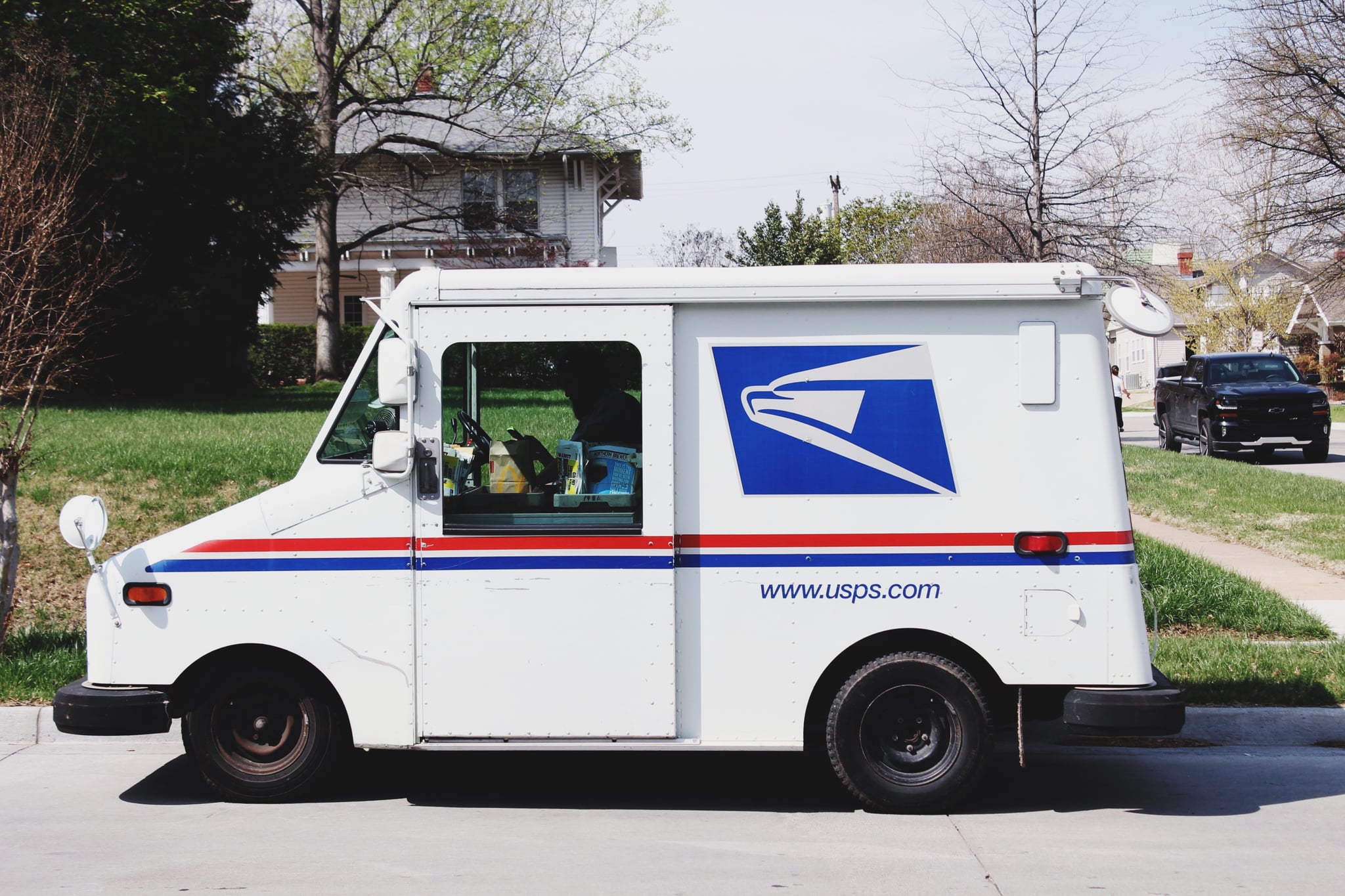 The United States Postal Service has been in financial trouble for some time now, reporting $8.8 billion in losses in 2019, and the COVID-19 pandemic has only added to its woes. In the first quarter of 2020, the USPS reported even higher losses at $4.5 billion and warned that their earnings would continue to fall for at least 18 more months. Unfortunately, it wasn't wrong in its assumption. As the pandemic worsen, mail usage slowed down, particularly businesses have cut back on sending advertisements and bulk mail and the USPS is quickly running out of money to supports its operations.

In April, the agency asked Congress for a relief fund of $89 billion, but President Trump prevented the relief bill from passing and a month later one of his donors, Louis DeJoy was named Postmaster General. Since then, overtime has been cut for postal service workers, a hiring freeze has been implemented, mail has been delayed, and suspiciously letter collection boxes have been removed without explanation. With fears that changes at the USPS are connected to President Trump's false argument that voting by mail leads to fraud — Trump confirmed he's blocking funding to the USPS to stop mail-in-voting when speaking to Fox News on Aug. 13 — and with the USPS already warning some states that it might not be able to deliver ballots on time calls to save the USPS and protests against its restructuring to guarantee that the election proceeds democratically have widely spread.

The USPS is legally required to deliver all mail (at a flat rate) to any address in the nation, including those that might not be serviced by other mail delivery services. This makes the agency especially important for people living in rural communities or in poverty — meaning if the agency was to go bankrupt, these communities would be hit hard and because other mail carriers like UPS or FedEx can't carry voting ballots our democracy potentially compromised. The USPS delivers mail-in ballots to remote areas (including tribal lands), ensuring that citizens don't have to travel far to cast their vote.

People with disabilities, those who live in rural areas that can't support a pharmacy, and more than 330,000 veterans also receive their medications through the mail. Without an affordable and accessible postal service, filling out prescriptions can become an impossible task — and, just a reminder, we're still in the middle of a pandemic.

So what is there to do to help this crucial federal organisation .

If you've been looking for a hobby, this is the prime time to start your stamp collection. Believe it or not, the USPS has not been receiving taxpayer money since 1982. Instead, it funds itss operations through the sale of stamps. You might be uneasy about going to a physical USPS location during the pandemic, but all you actually have to do is go to the USPS online store and place an order. In addition to the plain stamp options, the USPS has a lot of cool, collectible stamps featuring many notable figures like John Lennon, Sally Ride, or even Bugs Bunny.

You might not know this, but the USPS does not only sell stamps, it also sells USPS-themed merchandise. And what other way is there to show your love for your favourite mailing agency than a tee or tote? The USPS online store has an< a href="https://store.usps.com/store/results/gifts/_/N-nnxamr#content">impressive collection of merchandise, including Santa-as-mailmen ornaments, Marvin Gaye posters, and a crowd-favourite USPS crop top.

There's no better time than right now to pick up the phone and make your voice heard. One way to do that is to call your senators and congressional representatives to let them know you support the USPS relief funds. You can call 844-402-1001 to reach your Senators by phone or go to the American Postal Workers Union's website to write a letter to your House Representative and Senators. You can also sign a petition by texting USPS to 50409, where an automated chat bot will ask for details such as your name and mailing address, then deliver your petition to your local elected officials.

There's plenty of online petitions urging Congress to veto President Trump's ban on a USPS relief fund, and it takes less than a minute to sign one and show your support. If you don't know where to start, these petitions at Change.org, Action Network, and MoveOn Civic Action are worth a look.

There is strength in numbers, so after buying your stamps and merch, contacting your representatives and signing petitions, make sure to also urge your friends and family to do the same. We can save the USPS if we all work together, so it's extremely important that everyone knows what's at stake. Contact your friends and family, post about the USPS on your social media channels (here are some handy digital flyers you can use) and help gather more people to help out the USPS.