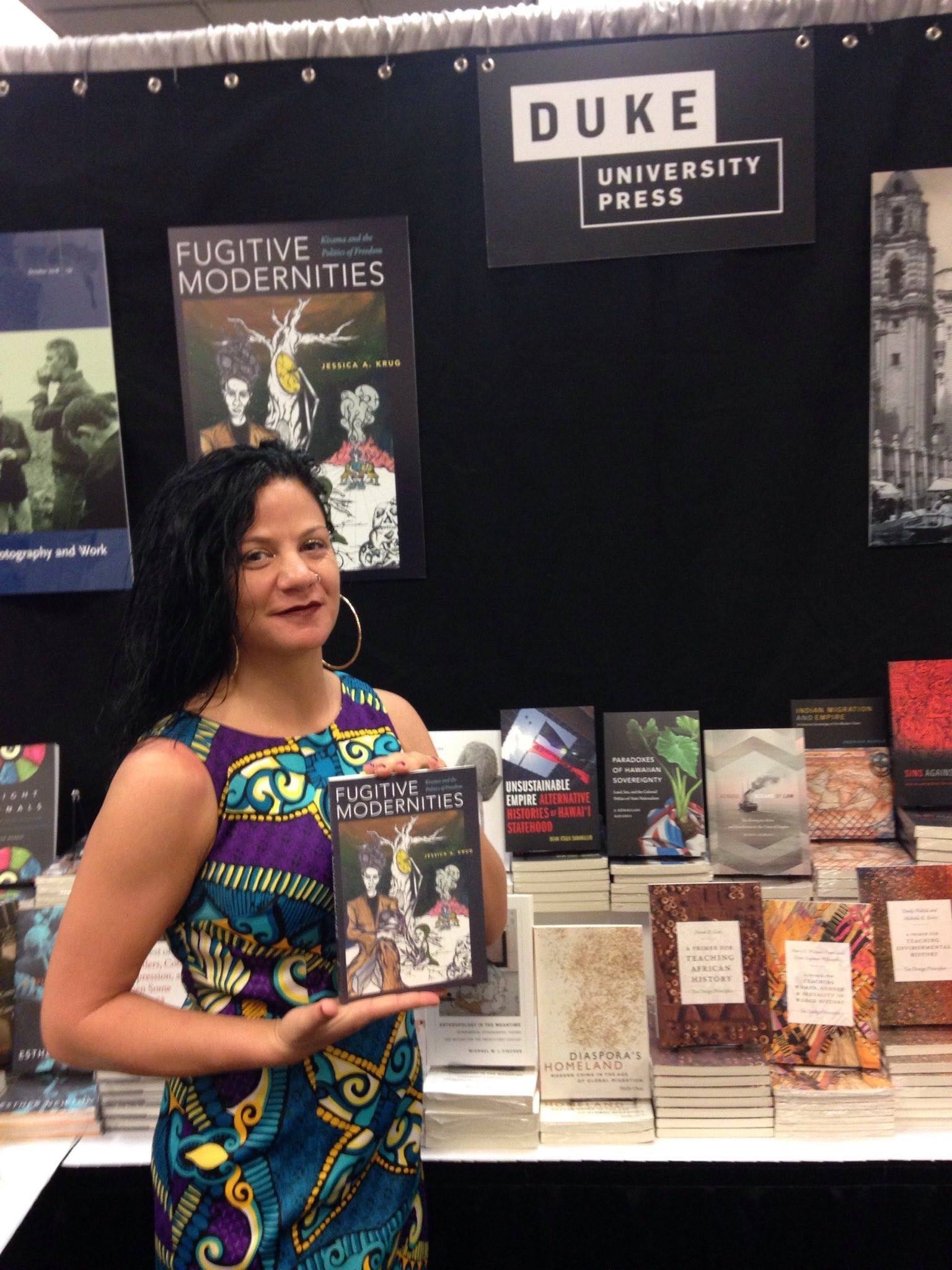 Last week, news broke that a respected professor at George Washington University, Jessica A. Krug, was actually a white woman pretending to be Black. The now former African and Latin American history instructor wrote a piece for Medium, apologising for and proclaiming she was "cancelling" herself for a lifetime of racial deception to her students, faculty, and friends. However, in her attempt to defend her racial revelation in "The Truth, and the Anti-Black Violence of My Lies," she exposed a pattern of fetishism of the Black and Latinx community that was eerily identical to Rachel Dolezal's five years ago.

Krug pretending to be a Black woman is a prime example of racial fetishism.

To fetishize something is to have an abnormal obsession over it. To fetishize someone, or a group of people, not only strips away their humanity through objectification, but also devalues very real, intersectional challenges they face. To racially fetishize a culture is to fixate on aspects — and oftentimes stereotypical characteristics — of that group for personal exploitation, blanketed in admiration. Krug pretending to be a Black woman is a prime example of racial fetishism.

Krug has been said to switch between North African, Black American and Caribbean identities to cater to whichever ethnicity she needed in that moment — adopting accents and ethnic surnames such as Jess "La Bombalera" to support her geographical identity (despite being a Kansas City local). There are even accounts of Krug's hostile behaviour toward women of colour.

When dissecting Krug's apology, it's important to note her profession. As an ethnic studies professor, she is valued as an academic expert in her field. Her credibility as a self-proclaimed woman of colour furthered this validation, permitting her to lead, and most importantly correct others on what it means to be a Black woman in these safe spaces without any repercussions as an authority figure. This is a privilege others cannot freely gamble with, including those who biologically identify as biracial or multi-racial. Would she still claim this racial identity if she were an essential worker, or minimum wage employee, whose interactions are historically linked with classism? Would she feel confident enough to claim her false Black and Latinx heritage in an environment where she could be disrespected simply because of her job, and her race?

In her Medium post, Krug writes: "Accountability works only when you are in community with people." Ironically, her community post had disabled public comments, but permitted post "claps" or likes. This digital, yet symbolic privilege to shut out comments and emotional interactions is an advantage people of colour do not have — not only online, but especially in the real world. In fact, it was revealed on Twitter that Krug's apology was only the result of a Black Latina student and other faculty members learning the truth about Krug. Therefore, her post is not about accountability, but a premeditated choice to filter her role as racial martyr rather than imposter.

In this attempt to right the great wrong of her "cowardice", how is Krug still able to avoid accountability? It's because, as a white woman posing as a woman of colour, Krug had the privilege of removing herself from this conversation simply because she no longer wanted to be a part of it.