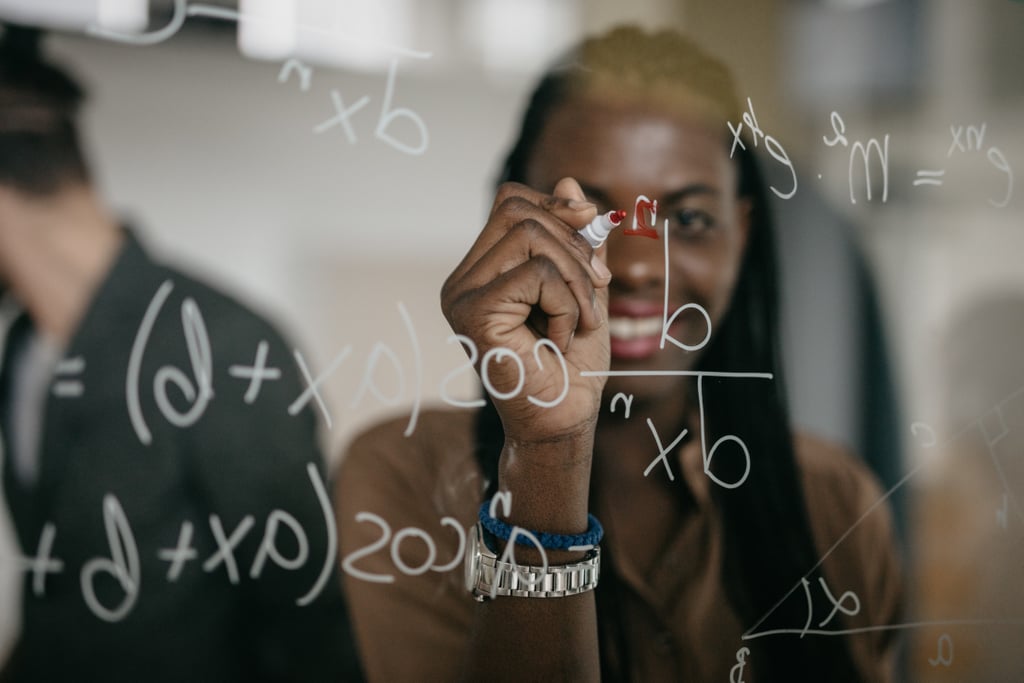 Valerie Thomas is a scientist who began working at NASA as a data analyst in 1964. While there, she managed a project for NASA's image processing systems and oversaw the development of "Landsat," which was the first satellite to ever send images from space. In 1977, Thomas began researching and experimenting on an "illusion transmitter," which would essentially create the appearance of a 3D image using concave mirrors and rays of light. She patented it in 1980, and NASA still uses her invention to this day.