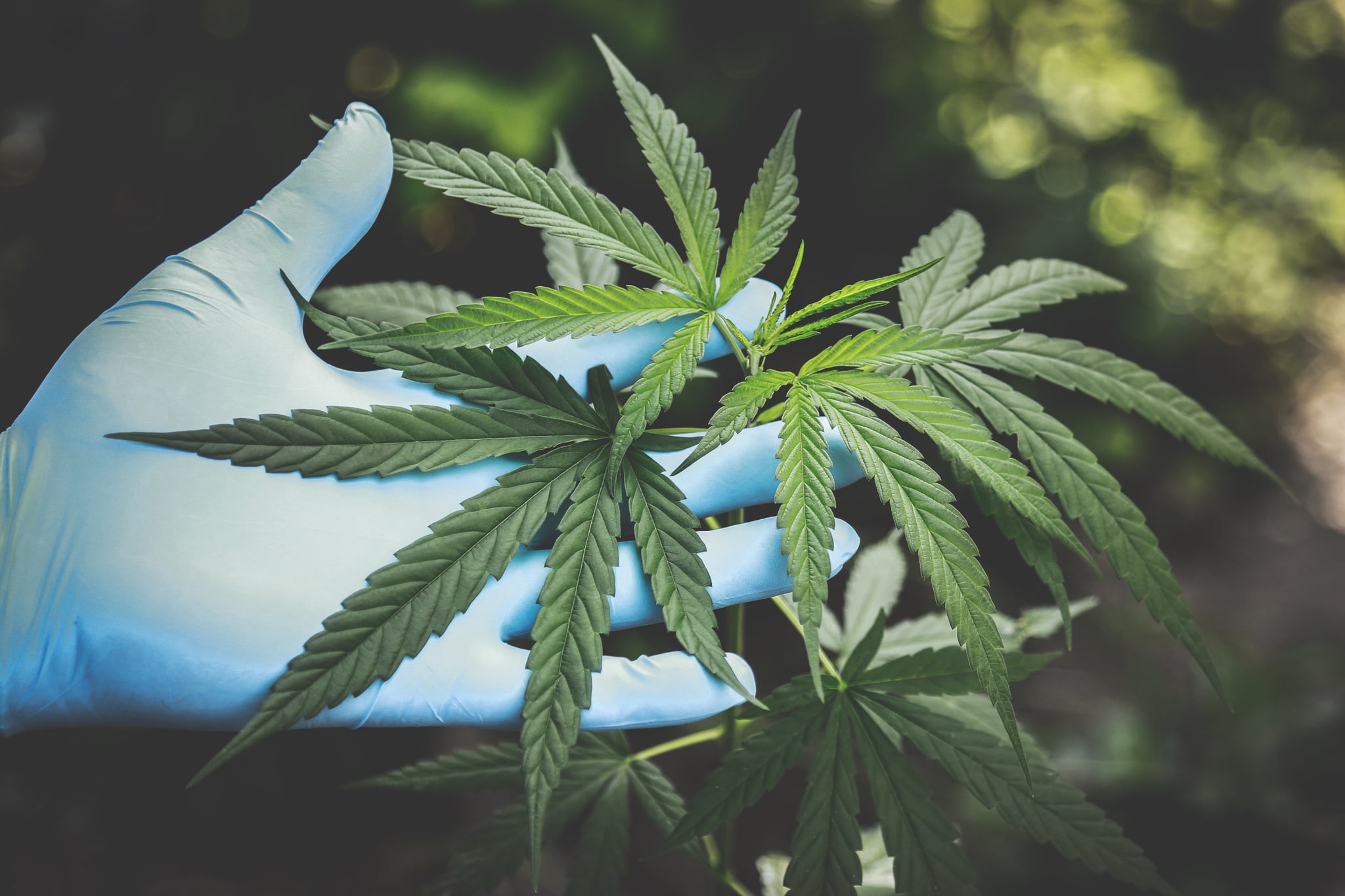 While we haven't gotten results on one of the most important issues of the 2020 election — that being the next president of the United States — there have been several important measures already voted into law — specifically, the decriminalization and legalization of marijuana and other drugs.

Arizona, Montana, New Jersey, and South Dakota all legalized marijuana possession for adults, and South Dakota and Mississippi legalized medical marijuana. Oregon decriminalized the possession of heroin, methamphetamine, LSD, oxycodone and other hard drugs; Washington DC effectively decriminalized "magic mushrooms" and other psychedelic plants, while Oregon voters passed a measure legalizing psilocybin for medical use. For reference, decriminalization means that while the substance is still illegal, criminal penalties for those caught with it are either nonexistent or very low, such as civil fines. Legalization means that the substance is legal (usually with age and/or quantity restrictions) and regulated.

Regardless of your personal views on marijuana or other drugs, the move toward decriminalization is a positive change. Drug criminalization laws have dealt the hardest blows to people of colour, specifically Black communities. As the ACLU puts it, "The drug war is the new Jim Crow." A Black person is nearly four times more likely to be arrested for marijuana possession than a white person, according to the ACLU, even though Black and white people use marijuana at similar rates. That isn't the only statistic on racial disparities in marijuana-related arrests: The Washington Post has also found that between 2015 and 2019, 89 percent of those arrested for marijuana-related charges in Washington DC were Black, even though Black people only make up 45 percent of the city's population and marijuana use is equally prevalent between Black and white citizens.

And it's not just the arrests that are racially biased. A 20-year study of marijuana misdemeanour arrests in New York City found that Black and Hispanic arrestees were more likely to be detained prior to arraignment, convicted, and sentenced to jail than their white counterparts. Another study in California found that, before the state enacted Proposition 47 (which reclassified certain drug possession offences from felonies to misdemeanour), the proportion of drug arrests that were felonies was highest for Black people before Prop 47, and the proportion that the law reclassified from felonies to misdemeanours was lowest for Black people.

Even further, numerous studies have found that decriminalization does not increase the rate of drug use or crime. A World Health Organisation study even found that the U.S. had the highest lifetime drug use rates, despite its punitive policies, effectively concluding that decriminalization has little effect on rates of drug use. Take Portugal — in 2001, the country enacted a comprehensive reform of decriminalization on all illicit drugs and expanded its treatment services. Since then, the country has seen no major increase in drug use, yet has seen reduced rates of adolescent drug use, fewer drug arrests, reduced incidences of HIV/AIDS, and a significant increase of people using treatment. Decriminalization in fact encourages people to seek help and treatment for drug addiction, which lowers the rates of drug use overall.

Decriminalizing, and legalizing, marijuana and other hard drugs is just one step toward reversing the damageing effects of the war on drugs, which has disproportionately hurt Black communities (and many have criticized as a racist strawman policy to attack communities of colour). As even a misdemeanour record can have lasting impact on one's opportunity index, the ramifications of arrests, felony charges, and jail time are long-standing, and can permanently impact not only the individual, but their family. Voting to legalize or decriminalize marijuana is one more step toward fighting racial disparity.

Image Source: Pexels / Aphiwat Chuangchoem
Any cannabis products referenced above are not intended to diagnose, treat, cure, or prevent any disease. The writer is not a medical doctor, and their experience is based on personal use, the results of which may not be typical or intended. The legality of cannabis products varies by state, and readers are encouraged to check their local laws before purchasing and using cannabis products. Nothing in this article should be construed as advice regarding the legal status of cannabis products. Any views expressed in this article by a third-party sponsor are those of such sponsor, and do not necessarily represent the views of POPSUGAR.
2020 ElectionRace And CultureUS NewsMarijuana