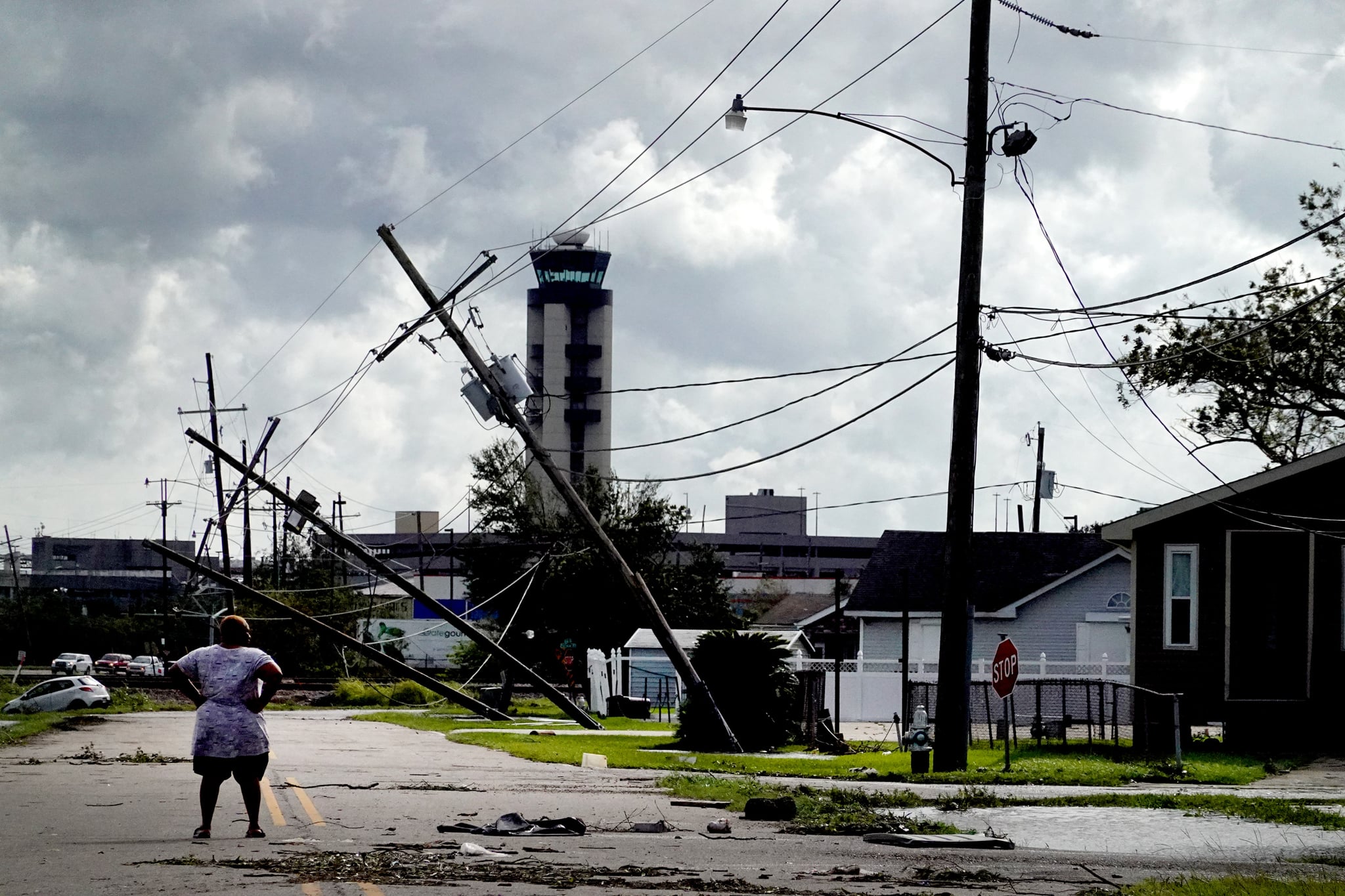 Hurricane Ida made landfall in southeastern Louisiana on Sunday, marking the fifth strongest hurricane to ever strike the US. The storm devastated the state and neighbouring Mississippi, even reversing the flow of the Mississippi River, and left millions of people without power and many dealing with severe flooding and winds. Though the storm has since weakened into a tropical depression Monday afternoon, thousands have been impacted with significant damages.

The city of New Orleans has said the best way to help victims of Hurricane Ida is to donate money directly to mutual aid funds and response organisations on the ground. Below, see a list of groups to help you get started in assisting recovery efforts.