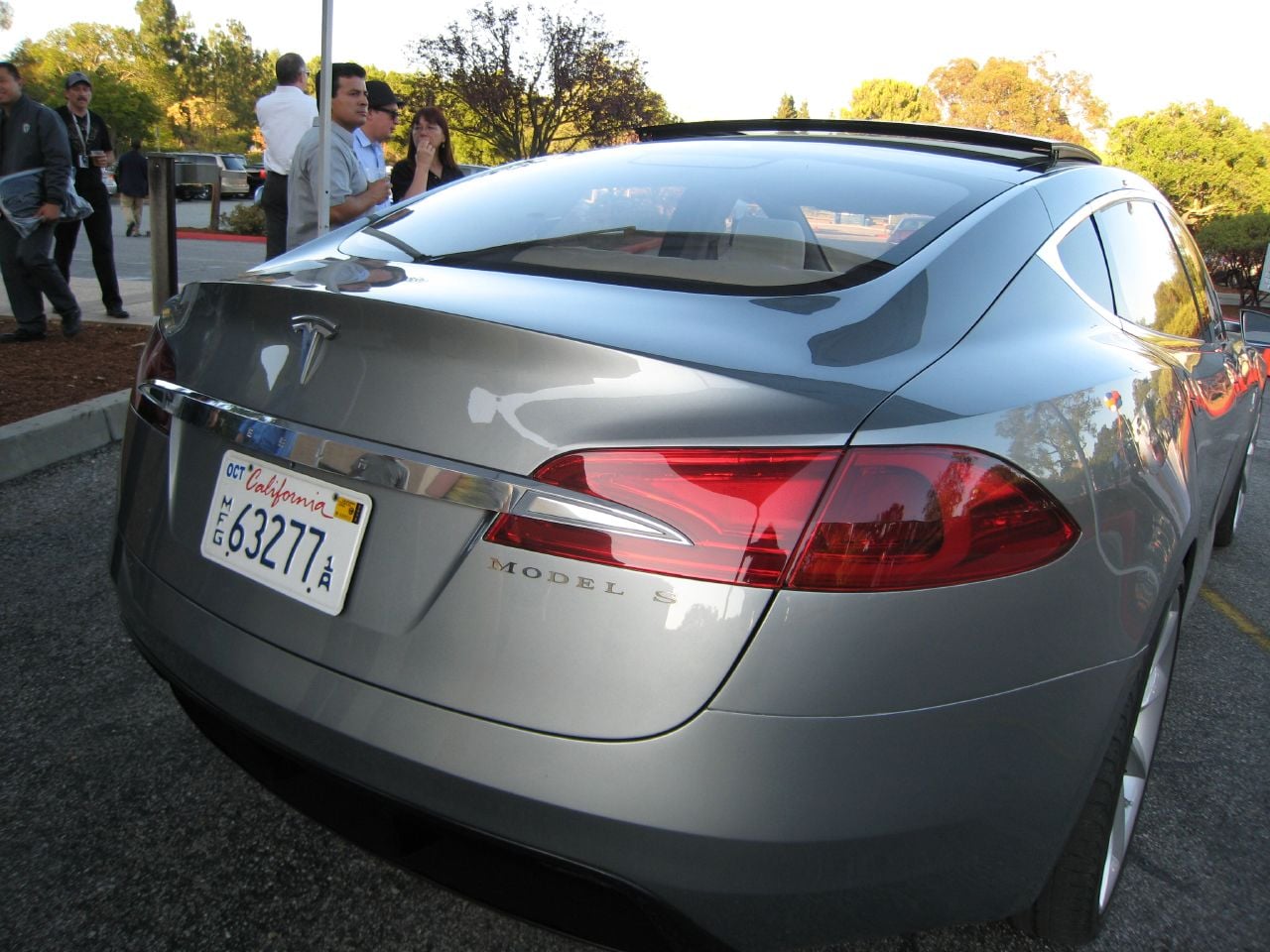 A 2-year-old boy has tragically passed away after being left in a hot car across the street from his Sacramento, CA, home on July 7. Although the local authorities aren't 100 percent certain, the toddler most likely died from a heat-related death, according to a report from ABC News.

The Sacramento County Sheriff's Department released a statement on July 9 explaining that someone had called 911 after the child was found unresponsive and not breathing at 5:53 p.m. that night.

Related:
The Reason Behind the Latest Hot Car Death Is a Vital Reminder to Even the Most Careful Parents

The temperature reached a high of 98 degrees on the day in question and stayed in the 90s until the boy was discovered. So far, no arrests have been made in the case yet. This is the 22nd child to pass away from being left in a hot car in the US this year.

Even if you think it could never happen to you, it's better to be safe than sorry. Parents should safeguard themselves as much as possible by leaving important items such as their phone or bag in the back of the car or using the teddy bear trick where the driver puts a teddy bear in the passenger seat to remind them that their children are in the vehicle.