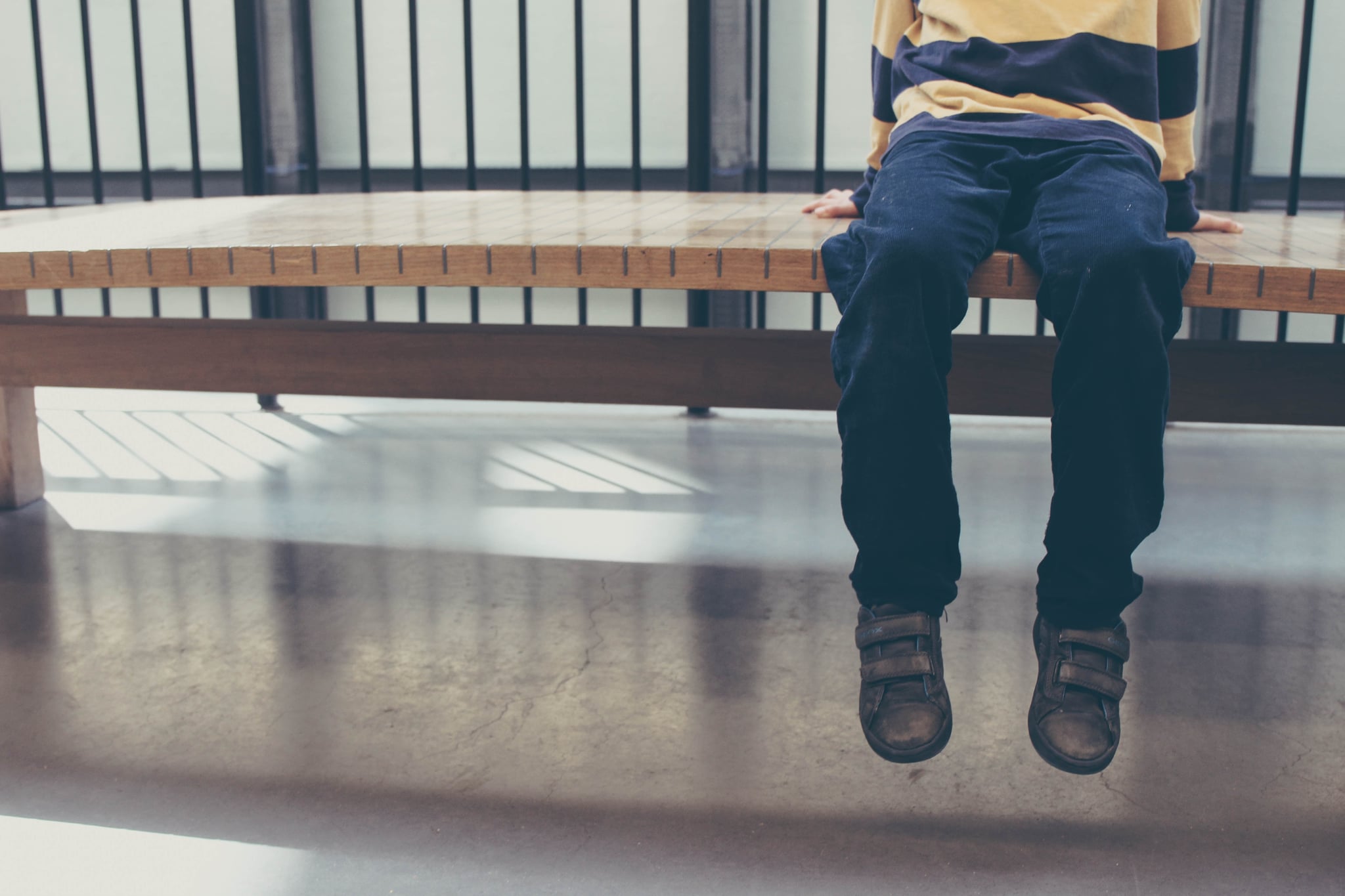 New research from the American Academy of Pediatrics (AAP) recently found that autism may be more common in the US then experts originally thought. According to a new report from the AAP that was released in December 2018, 1 out of 40 children have autism in the US.

To get its data, the AAP distributed surveys to the parents of 50,212 children across the US. These findings come seven months after the CDC released a report stating that 1 of 58 kids in the US were diagnosed with autism. The significant difference between both group's statistics may have to do with each study's research methods.

The study conducted by the AAP accounted for kids between 3 and 17 years old — a larger age range than the CDC used — and examined more communities, compared to the CDC. Overall, the AAP found that the condition was reported in 2.5 percent of kids, representing an estimated 1.5 million children between ages 3 and 17.

"These studies use methods that are a bit more liberal and inclusive than the CDC's methods."

"What is happening is that these studies use methods that are a bit more liberal and inclusive than the CDC's methods," he said, adding that he agrees the CDC's numbers were "likely a bit conservative." He also explained that many kids still face delays when it comes to getting diagnosed: "Though we've seen progress in recent years, this confirms what we know from our parents — that many children face unacceptable delays in getting a diagnostic evaluation, even after parents, teachers or other caregivers have recognised the signs of autism."

Dr. Jeremy Veenstra-VanderWeele, a psychiatry researcher at Columbia University in New York City, told Reuters that regardless of statistical differences, he hopes the findings will lead to higher rates of early intervention.

"I think that the take-home message isn't necessarily new but is important: autism spectrum disorder is a common condition that merits screening and early treatment," he said.