If the Ocean's 8 set seems like a pretty fun place, that's because it was. In a recent interview on The Today Show, the all-female cast shared several behind-the-scenes anecdotes about the making of the heist movie and how it was a welcoming environment for the moms on set.

After noting how it was common for many of the actresses to bring their children to the set, Mindy Kaling said it was helpful for her to see that as an expecting mom herself at the time. "That was nice because, since there are so many moms here, it was nice to see, now with my daughter, that they can weave into your life seamlessly," she said.

Anne Hathaway, who had given birth months before shooting, praised her cast members for being so understanding about her post-baby duties. "I was so happy because I was breastfeeding and I had that moment where I was like, 'Is this going to be a positive environment to be able to do that in?' Everybody was fantastic. They understood," she said. Anne then opened up about one particularly long shoot that interfered with her pumping schedule. Adding, "The girls just formed around me and they were like, 'We need a break. Annie needs to go do this.' Who gets that? I mean, everybody should." 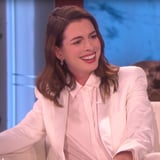 There were some benefits, however, to shooting in the middle of breastfeeding. Cate Blanchett chimed in, "It also really worked for the costume," to which Anne replied, "It really did! My entire character was built from the chest-up." Watch the lighthearted interview above. 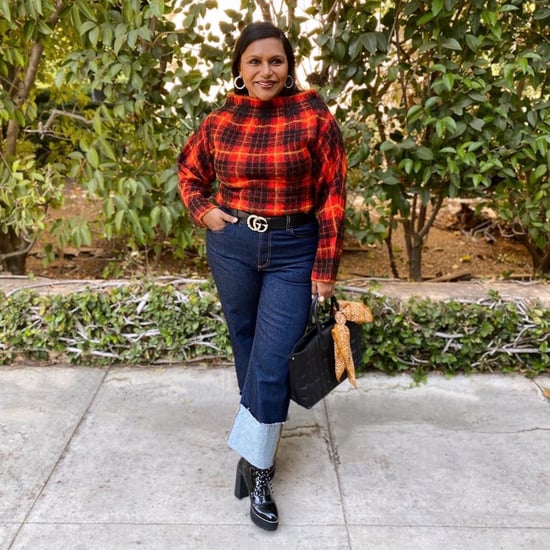