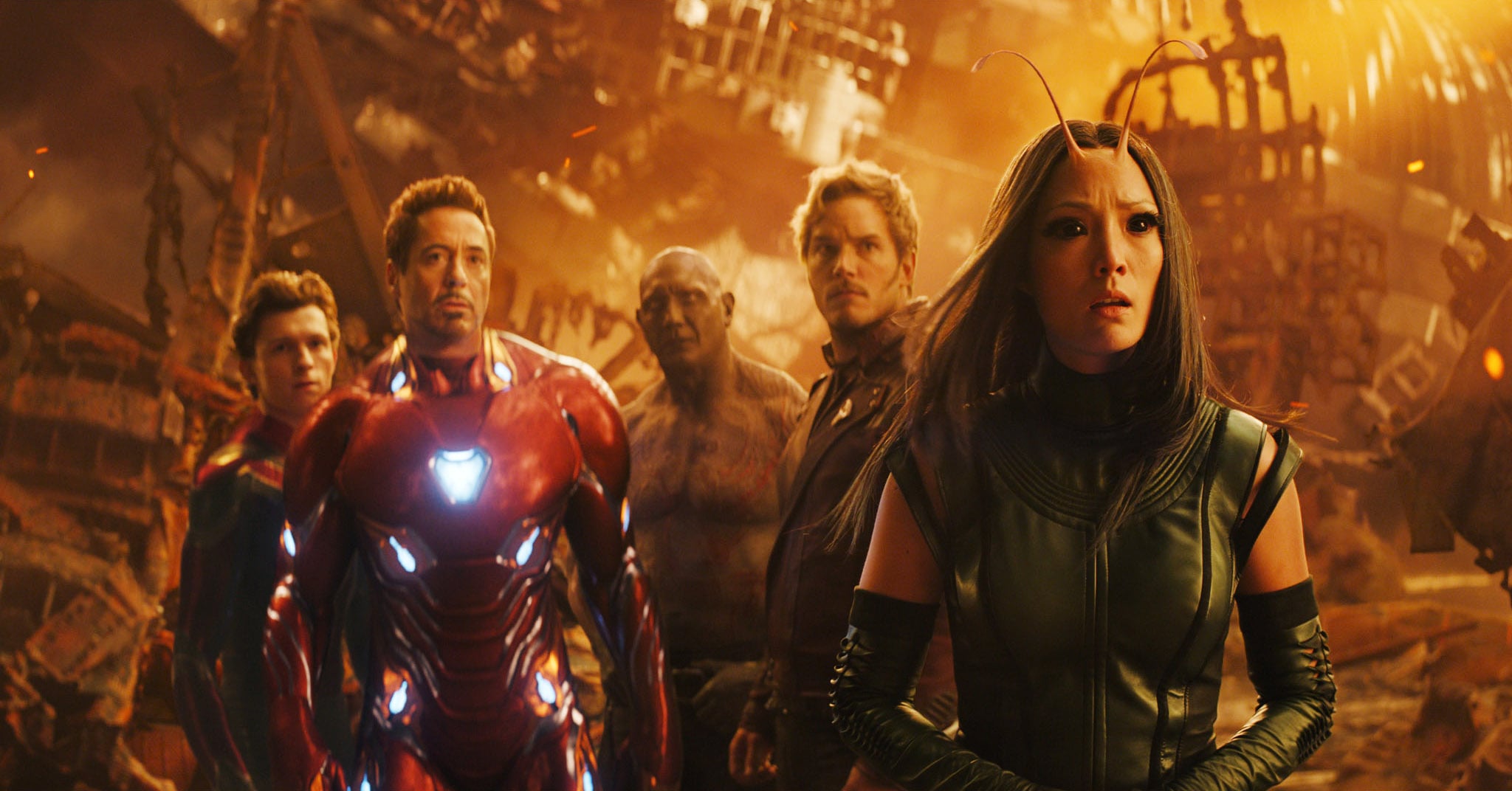 Since its April 27 release, Avengers: Infinity War has smashed box office records as the fastest film in history to bring in more than $1 billion worldwide and even inspired MoviePass to halt its policy of allowing customers to see the same movie more than once — so it's safe to say, the film is a good one. If you're looking to take your superhero-loving child to see the action flick, however, there are a few things you should know beforehand.

Ahead, find out what to look out for, including a couple of positives (warning: there are light spoilers ahead).