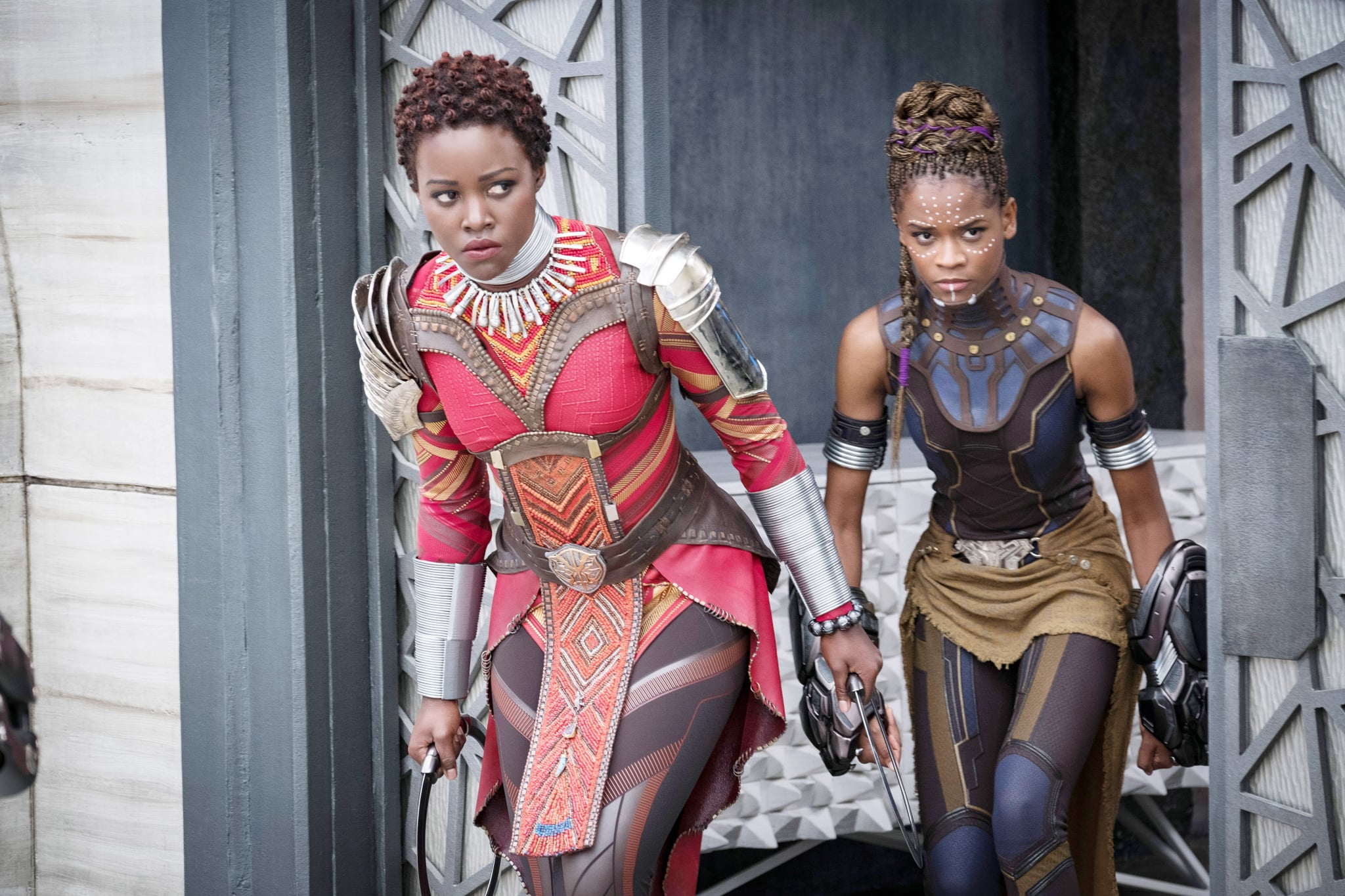 Black Panther isn't only a hit with the critics — Marvel's latest superhero film has become a worldwide phenomenon. Although superhero movies might spark the interest of your kids, you're right to wonder if everything in it will be appropriate for how old they are. Fortunately, we can confirm that Black Panther is a beautiful, diverse, and funny movie you should definitely take your children to see if they're old enough — it has an official PG-13 rating "for prolonged sequences of action violence and a brief rude gesture."

If you want to know exactly what issues you might run into with a little one, however, here are the things that might be a bit too much for some kids on the younger side (in spoiler-free detail):