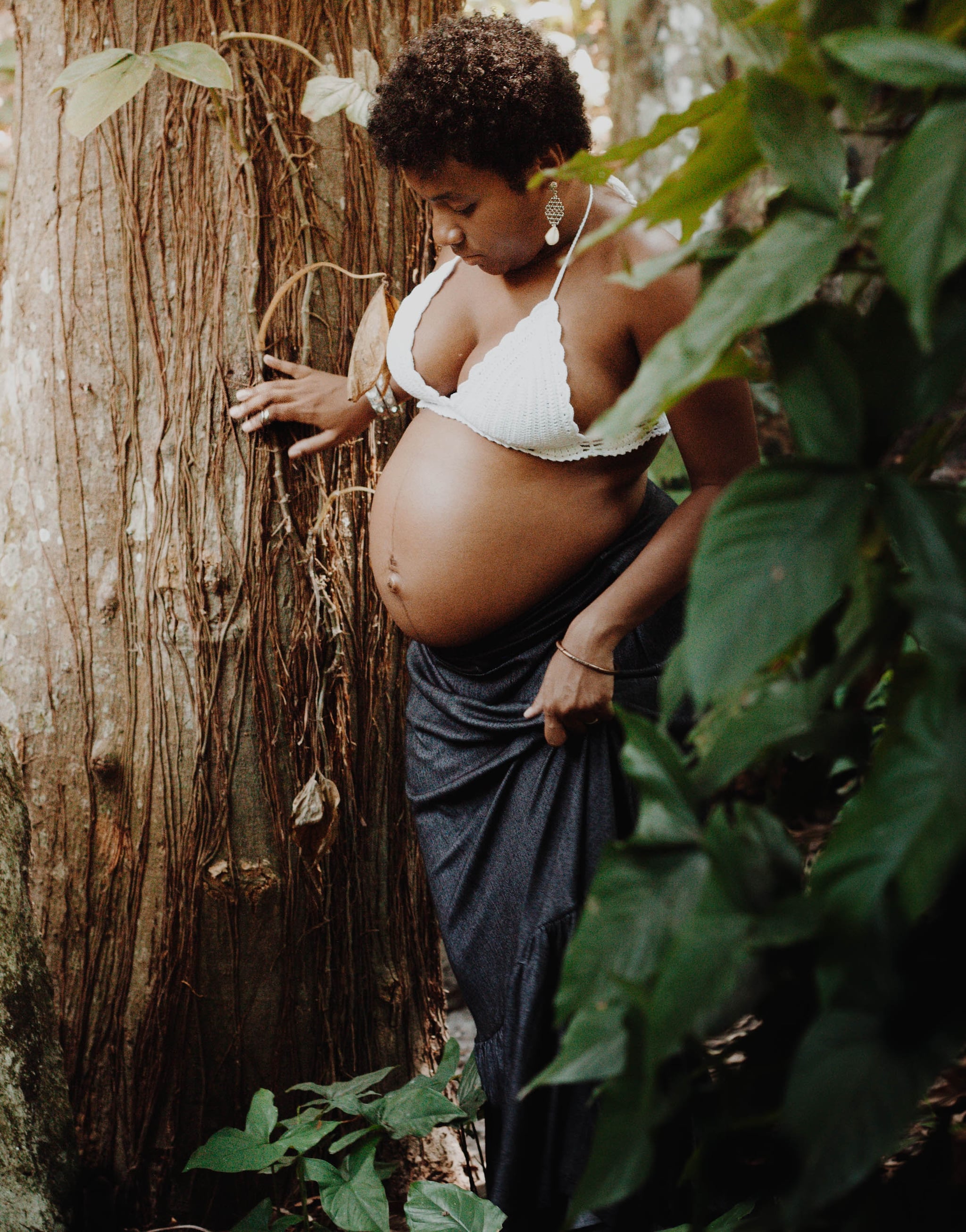 When a friend of mine introduced me to bone broth years ago, I wanted nothing to do with it. The fact that it's called bone broth pretty much turned me off, because eating something made with bones? Ew. I mean, it's soup. Why can't we just call it soup? Anyway, shortly after arguing this point with my friend, bone broth seemed to be everywhere. I saw it in shops and heard about it on podcasts, where it was basically being touted as the fountain of youth. So, when the realisation hit that I'm no longer in my 20s (and will never be in my 20s again), I decided I had nothing to lose and a lot to gain by trying this supposed miracle concoction. I started making and drinking bone broth regularly a few months before I got pregnant with my twins. I drank it throughout my entire pregnancy and have determined that for me it is, in fact, liquid gold.

You can probably make bone broth using any type of bones (I stick with chicken). I'm not a nutritionist, dietician, or broth expert by any means, but from my own research, it seems that bone broth is packed with an abundance of micronutrients, cartilage, and collagen. When I finally accepted the fact that I am — ahem — aging, it was the collagen that turned me on to the broth. Collagen is responsible for keeping our skin, hair, and nails looking healthy. So in theory, the more collagen you have, the younger you'll look, right? Is there any scientific evidence that this is the case? I have no idea. [Editor's note: research is limited, but a recent study published in the International Journal of Sport Nutrition and Exercise Metabolism suggests that broth bone is most likely not a reliable source for collagen.] BUT, I think that since I've been drinking this (actually, I'm still a little weird about it, so I eat it with a spoon), I have no new wrinkles on my face. And despite the fact that I was confident my body was going to burst by the end of my pregnancy, I survived with the most minimal of battle scars.

Related:
Women With Polycystic Ovary Syndrome Are More Likely to Have a Child With Autism, Says a Study

During my pregnancy, I had about a cup of broth a day. I'd have a second or third cup if people around me were sick, because chicken soup cures everything, right? And from my experience, not only is it a cure-all, but it's also an amazing preventative. I never got sick during my pregnancy. Not once. In fact, I hardly ever get sick these days in spite of whatever grossness my daughter brings home from preschool or my husband brings home from the office. [Editor's note: experts agree that bone broth's immunity boosting claim is more likely, pointing out that it could replenish electrolytes and counter inflammation.]

While I'm still impressed by the broth's effects on my immune system, it's what my skin looks like after full-term twins that really amazes me. I was resigned to the fact that my stomach, among other things, would be riddled with stretch marks. My midwife assured me that no matter how much money I spent on creams, lotions, or oils that promised to prevent them, there was no way around it. Money spent would be money wasted. By week 38 of my pregnancy, I was tremendous. Not only was I carrying two seven-pound babies, but I was so swollen that my knees were the same size as my thighs. The anesthesiologist who administered my spinal before my C-section had to stick me nine separate times because there was so much excess fluid in my body. In short, my skin was stretched to the max and then some. But, if my theory is right, because I had been pumping my body full of collagen-rich broth on a regular basis for months, miraculously, a year after the birth of my twins, I have very few stretch marks on my stomach. The ones that are there are very faint. I've been told that my lack of intense stretch marks is due to things like good genetics and pure luck, but I believe my bone broth played a factor in that, too

Related:
I Never Believed in Meditation, but It Was the Only Thing That Helped My Anxiety During Pregnancy

Keep reading for my own recipe if you want to try it out for yourself. I don't use precise measurements (the amount of carrots and celery I use depends on what I have in my refrigerator), but I assure you, it's pretty hard to mess up!

Anxiety
When I'm Feeling Overwhelmed With Anxiety, I Remember These 3 Words From My Therapist
by Ashley Broadwater 2 days ago

Netflix
Unpopular Opinion: Emily In Paris Is Exactly The Escapism I Don't Want Right Now
by Amanda Prahl 1 week ago 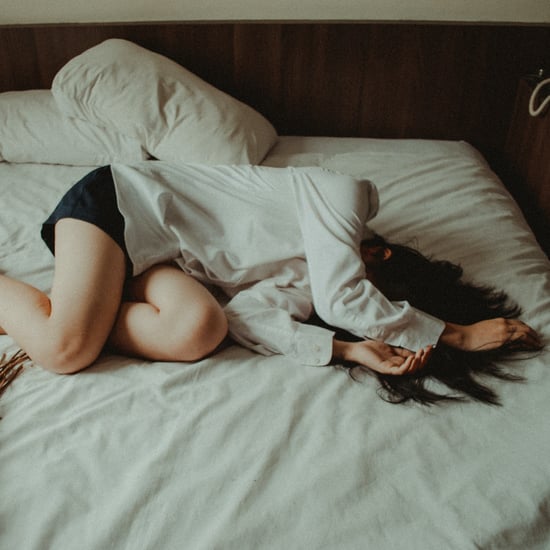