There's a lot of stuff your average 10-year-old kid does in their free time. When not in school, they're likely tied up with extracurriculars, which can range from team sports to music, and everything in between. But what you don't often hear 10-year-olds doing? Spending an entire year thinking about helping others. For one young boy from Maine, however, that's exactly how he used his time.

Sam Rideout is known as "Sam the Bottle Man" in his community, because he collects bottles and cans. After cashing in and generating over $6,000 for his efforts throughout the year, he went and did the most remarkable thing imaginable. He used the money to buy presents for sick children in the hospital.

In an interview with WMTW, he told them why he enjoys bringing presents to sick children. "It's kind of cool to see them, and it's nice to see them having fun instead of just being in bed doing really nothing and not having very much fun," Sam said.

What a wonderful act of giving and, not to mention, he's keeping his community clean! 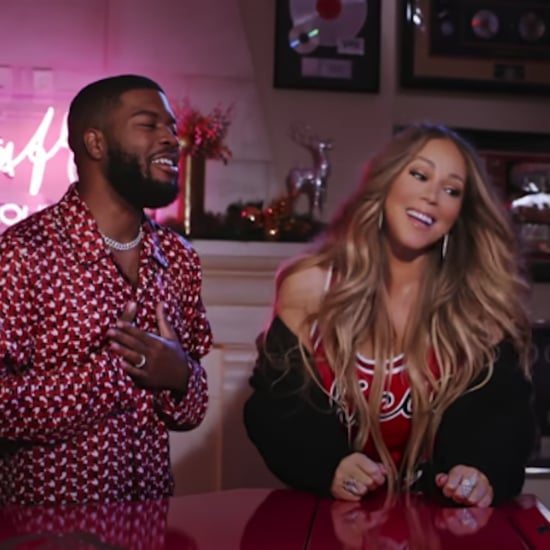 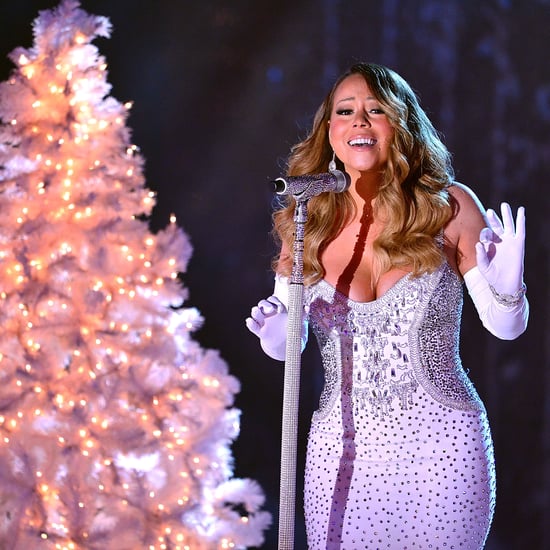 Christmas
The POPSUGAR Christmas and Hanukkah Gift Guide: Presents Our Editors Are Giving (and Getting) in 2021
by Macy Cate Williams 2 weeks ago 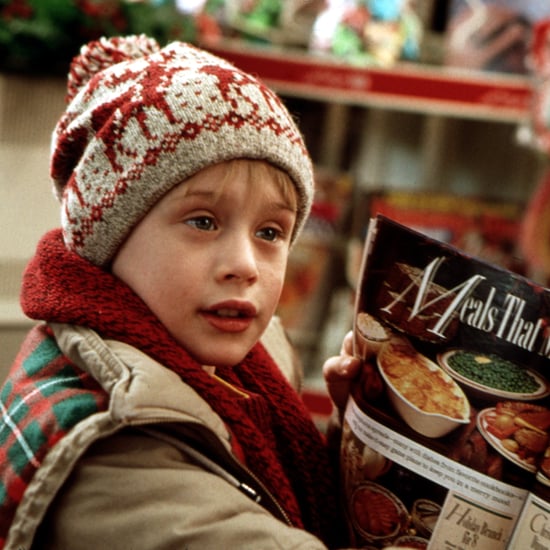 Home Sweet Home Alone
Macaulay Culkin Won't Be in the Home Alone Reboot, But This Other Cast Member Will
by Simrin Purhar 29/10